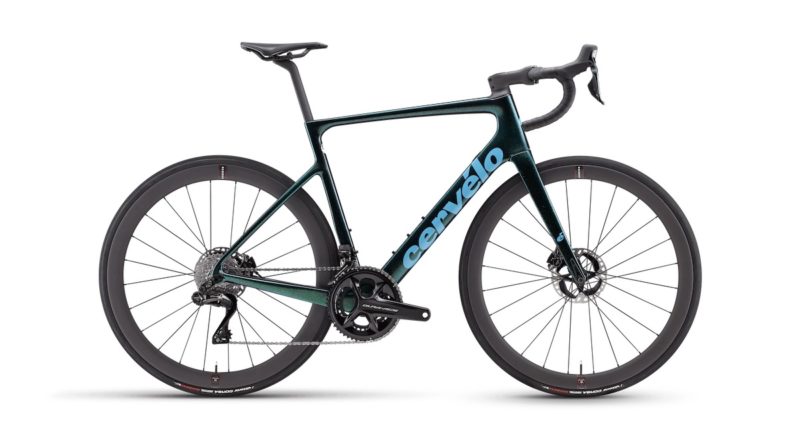 Cervélo announced Thursday that stems on a wide range of road bikes could allow the handlebar to slip at the recommended torque.

On Sept. 15, Cervélo USA recalled multiple R5 and Caledonia-5 road bikes and framesets over a torque problem at the stem. The brand’s ST31 LT replacement stem is also affected.

The recall comes from the stem faceplate, which could allow the handlebar to slip at the manufacturer’s recommended stem bolt torque level—an increased fall hazard results. Cervélo has received 13 reports of the issue as of this writing, and one has resulted in an injury, according to the U.S. Consumer Product Safety Commission (CPSC).

Cervélo dealers nationwide sold the bicycles and replacement stems from May 2021 through July 2022 for between $5,000 and $13,000 for the bikes and about $300 for the stems. The recall affects approximately 1,800 bikes and 182 stems, the CPSC said, and another approximately 243 bikes sold in Canada.

Affected bikes, framesets, and what to do

If you have one of the two recalled models or the replacement stem, you should stop riding immediately and contact an authorized Cervélo dealer, the CPSC advised. The dealer will arrange for a free repair to replace the faceplate.

Alternatively, you can fill out an online form if you fall under specific criteria per Cervélo.

If I had this bike, I would ignore the recall. A piece of duct or electrical tape on the bar where it meets the stem face plate, and done.

And you’ve tested this with the particular product? I thought so.

As a mechanic, this is terrible advice. There are ways to safely increase friction and torque on a clamp, but duct or electrical tape is not one of them.

This is a head scratcher. My impression is that it is probably only the carbon stem equipped Caledonia-5s that have a potential problem. The Rival equipped bike isn’t mentioned (has alloy stem). Looking at the build specs I see they are saying Force and Di2 bikes now have allow stems. Does anyone know if this is an allow vs carbon issue?