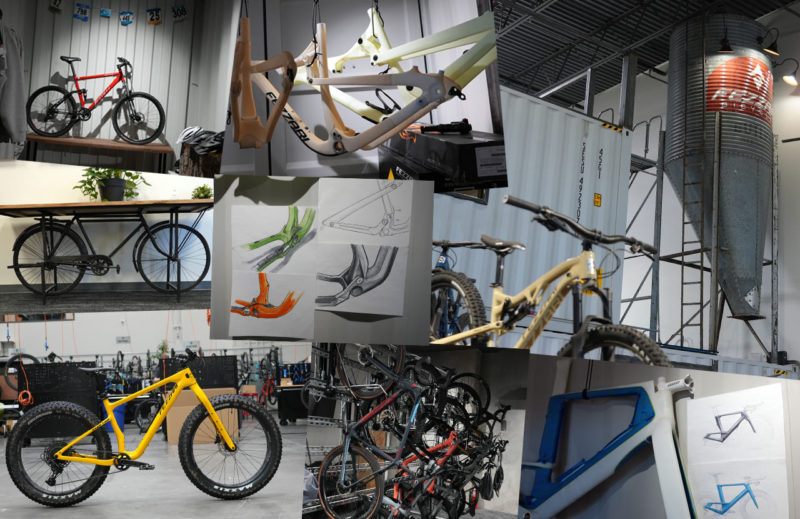 Fezzari Bicycles has grown into one of the largest direct-to-consumer bicycle brands by continually improving their designs and technology. Now, with numerous “Best Of” and “Editor’s Choice” awards (including several from us for the La Sal Peak and Delano Peak mountain bikes), we wondered how they’re doing it while remaining under most peoples’ radar.

We rolled through Lindon, Utah, to visit their headquarters. Below is a video walk-through, and if you watch closely, you’ll see a lot of killer concepts and renderings, a few 3D prints of bikes that aren’t out yet, and even some very finished prototypes of bikes that are coming out over the next few months… 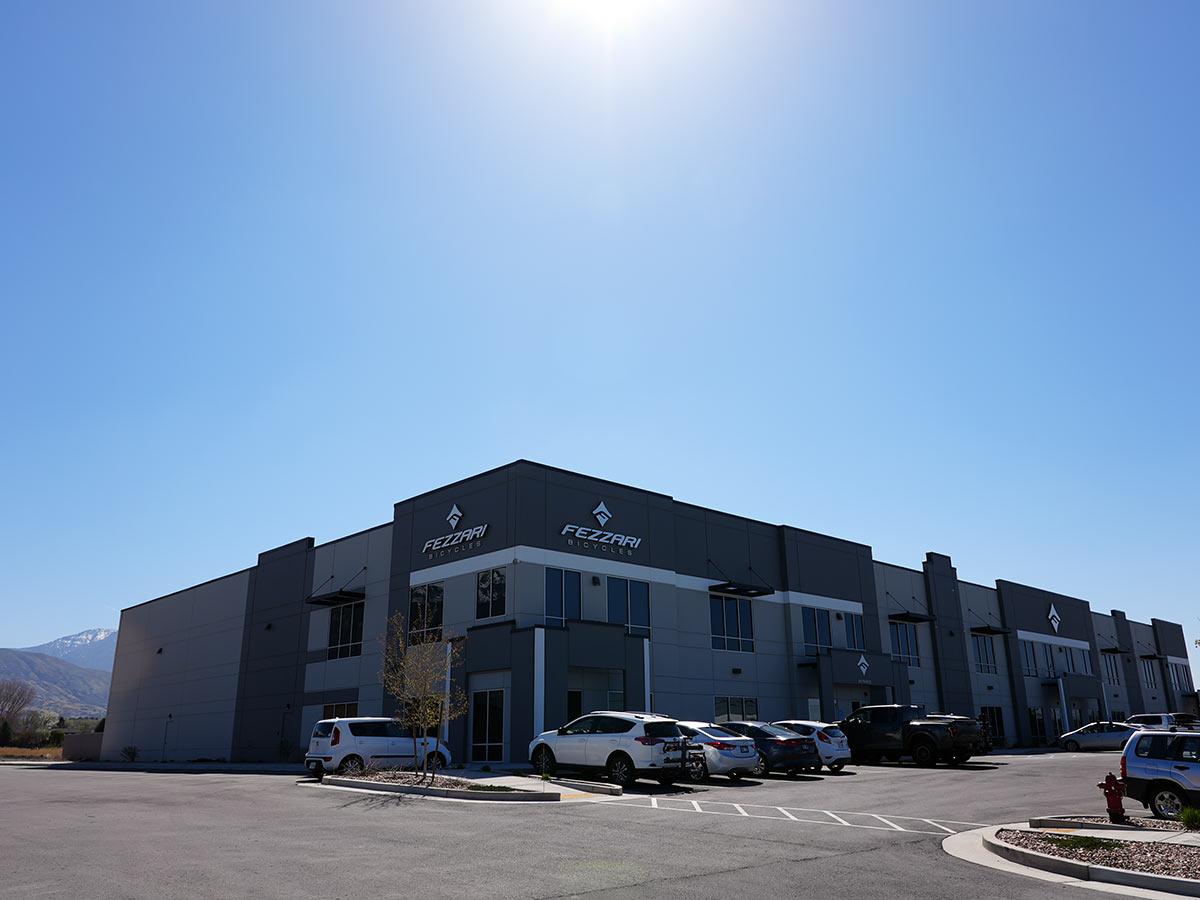 Fezzari’s HQ sits on the land its founder, Chris, used to work as a kid. Behind it they still keep horses and a pump track is taking shape. Because every good bike company needs a pump track at their home office. 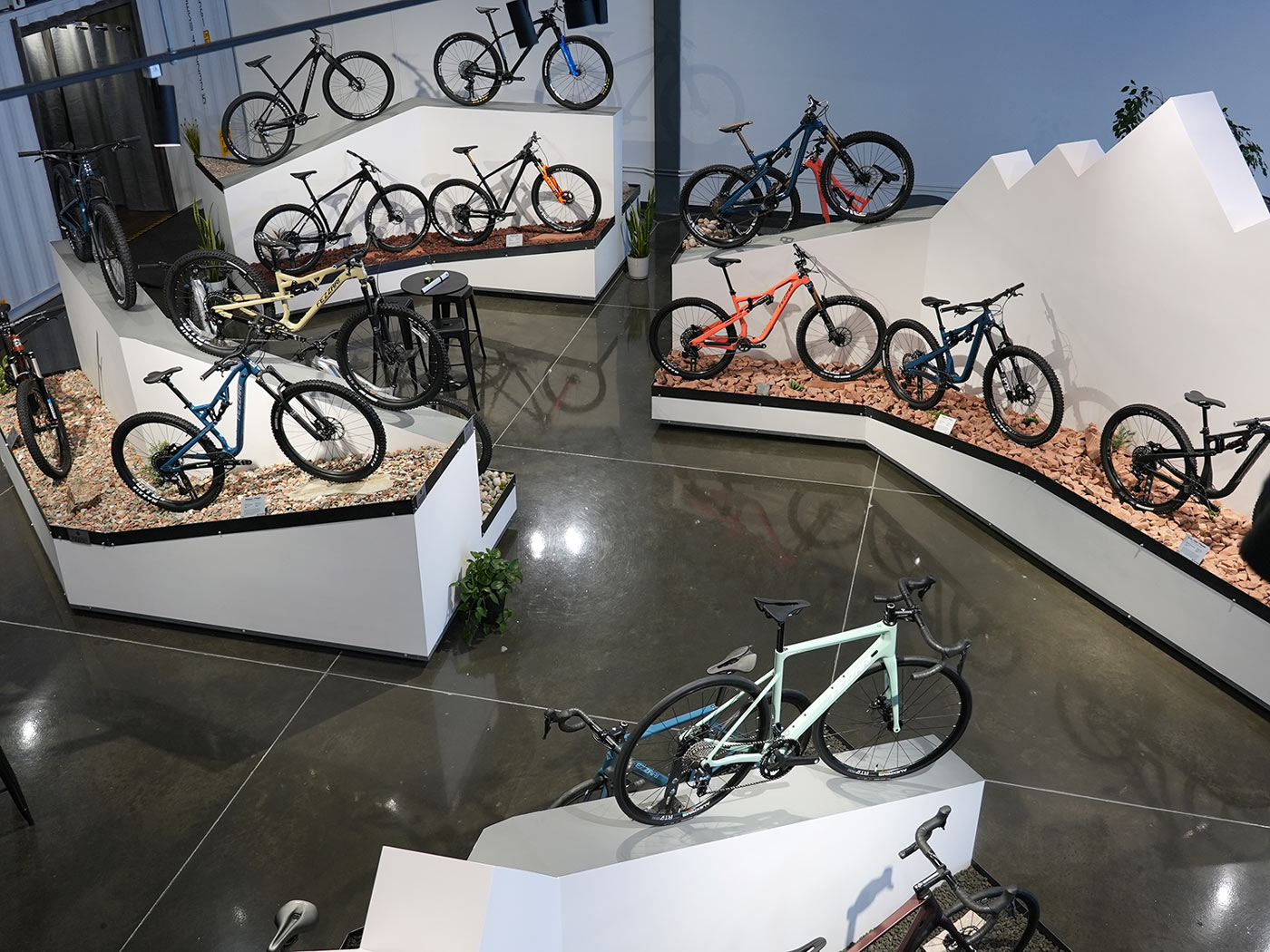 Walk inside and you’ll find a massive showroom with every model they make. Road bikes, hardtails, trail bikes, and enduro mountain bikes. Even their Wire Peak eMTB is here. It’s a great spot if you want to see their bikes in person. 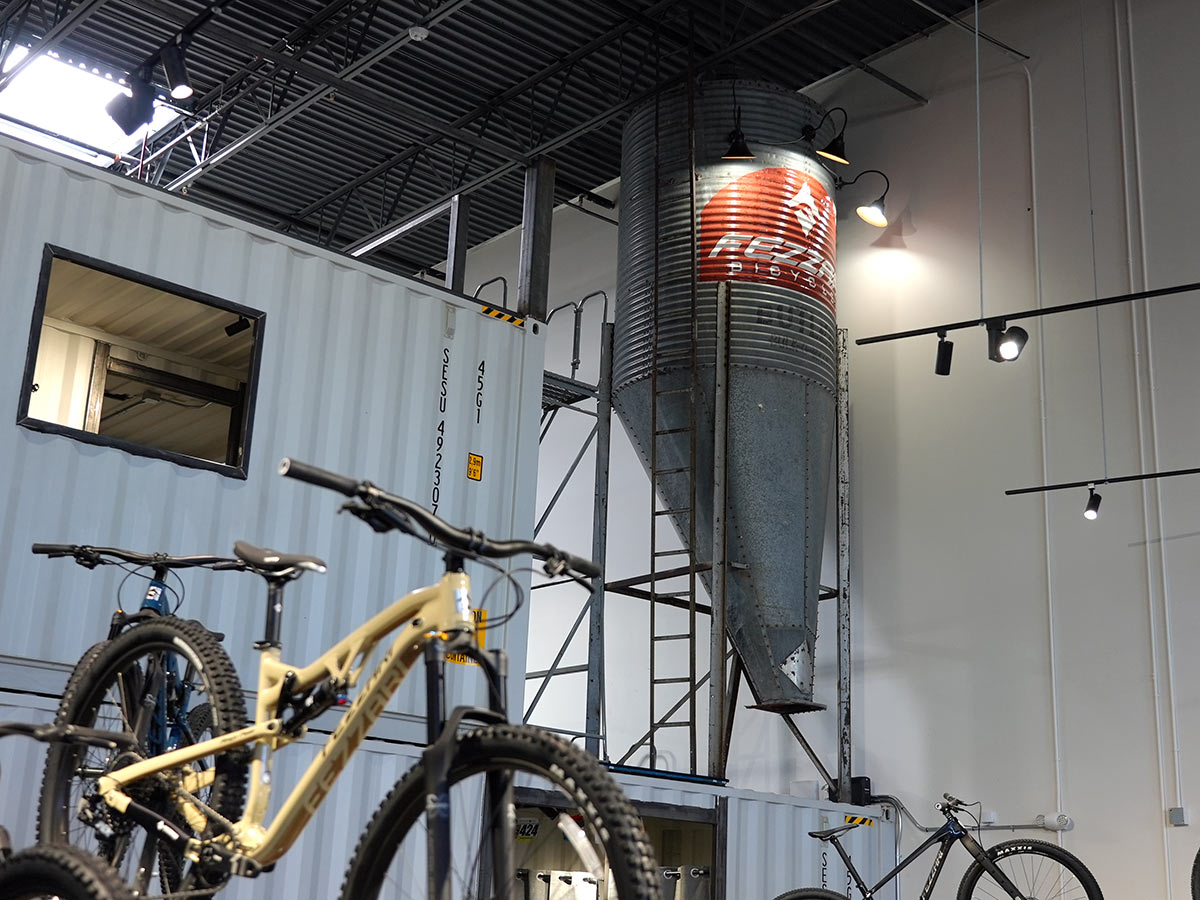 One of the most visually striking decorations is this grain silo, where young Chris used to pull feed for the animals. 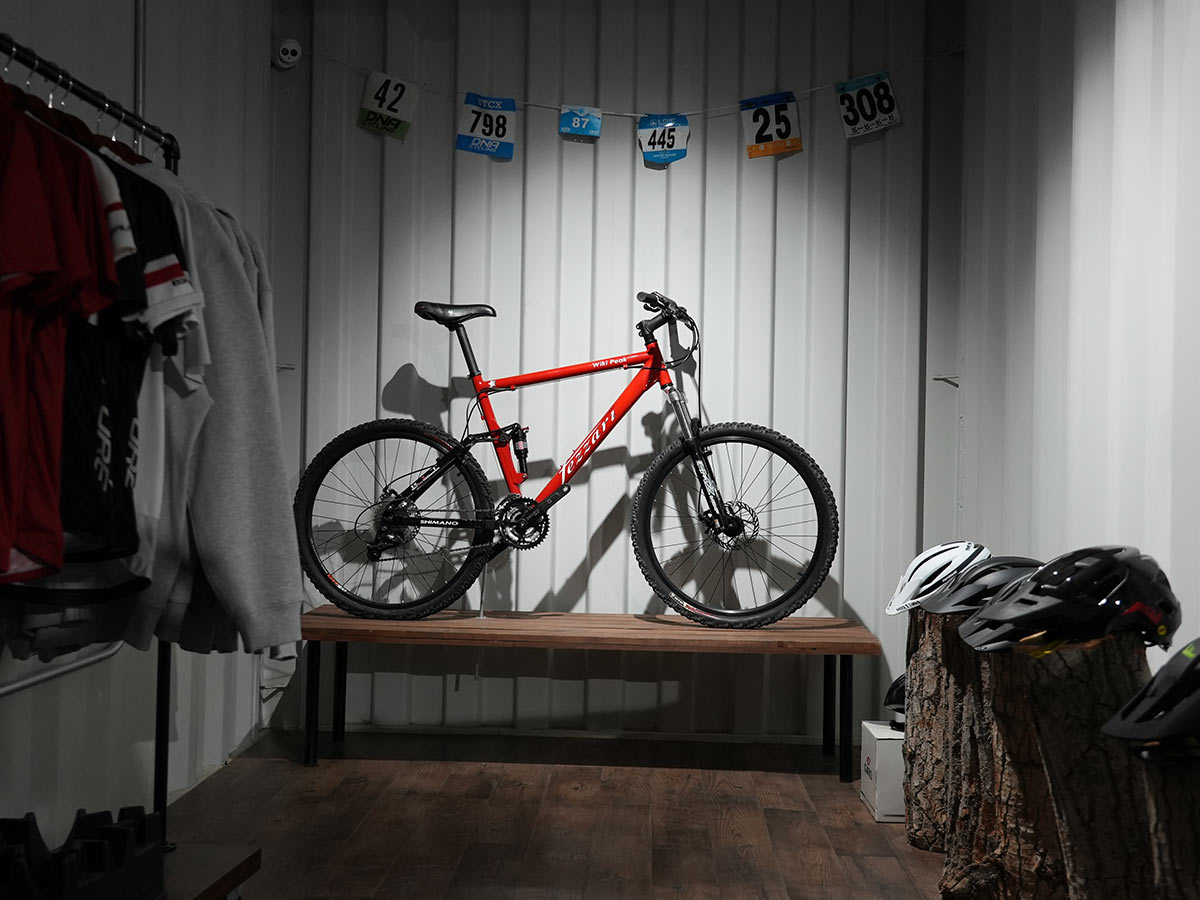 This Wiki Peak is the actual first-ever bike they made. They tracked it down and purchased it back from the owner, and now it’s on display with the original spec. My, how far we’ve come… 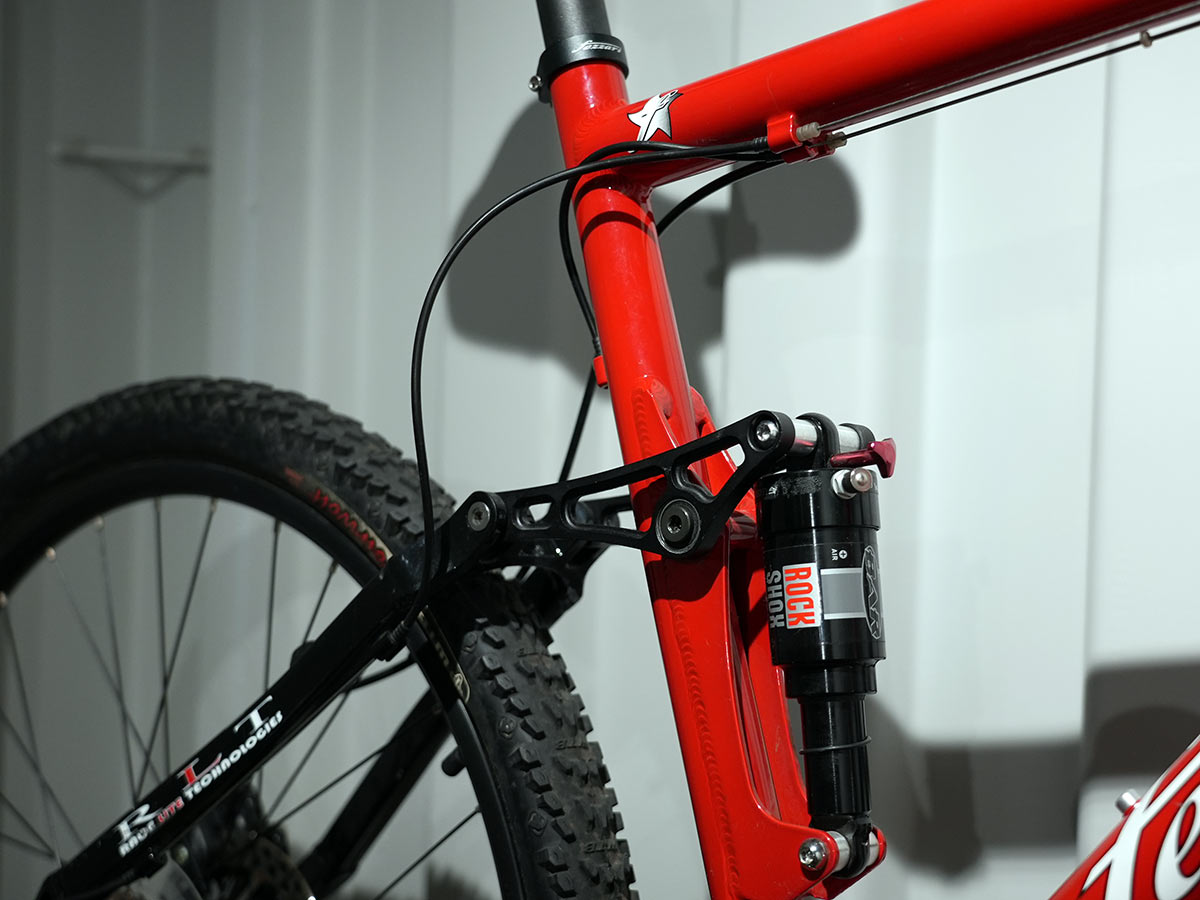 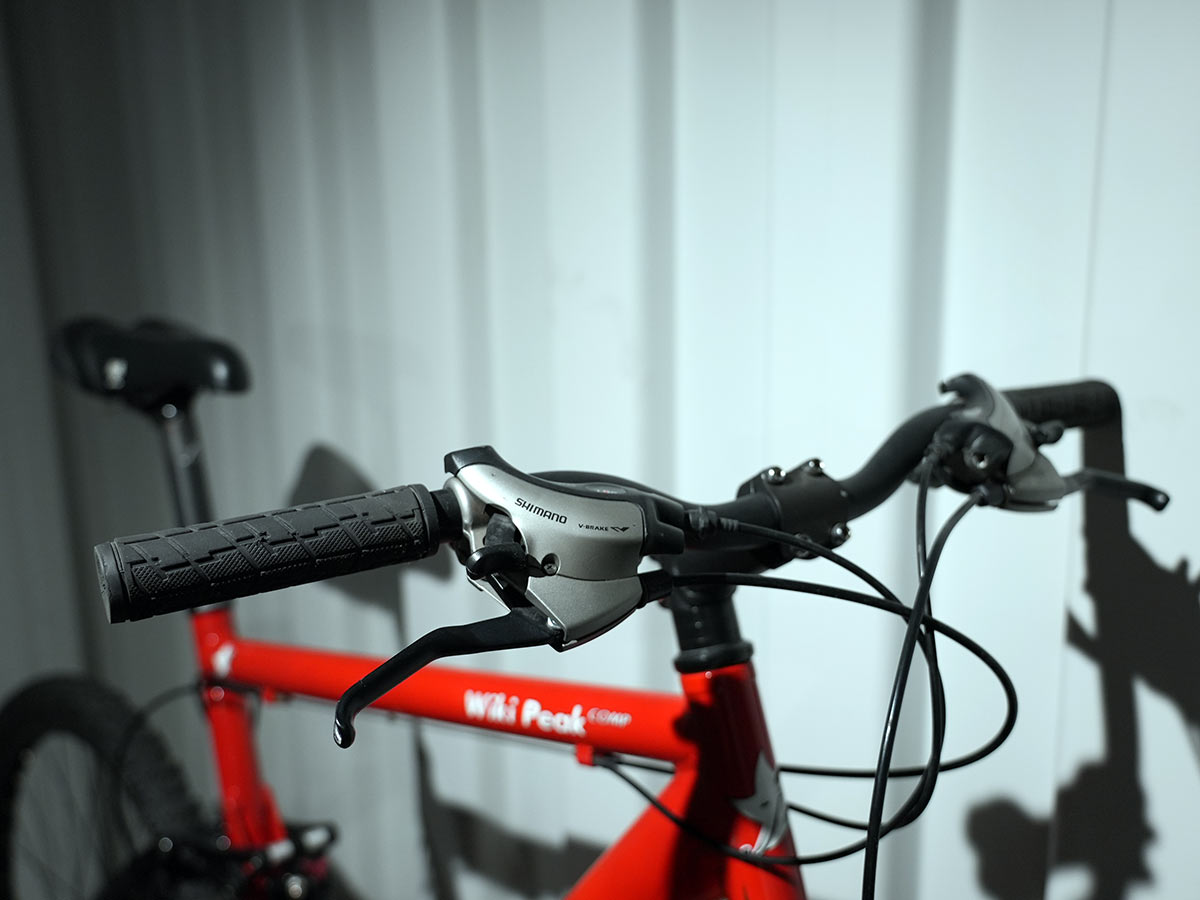 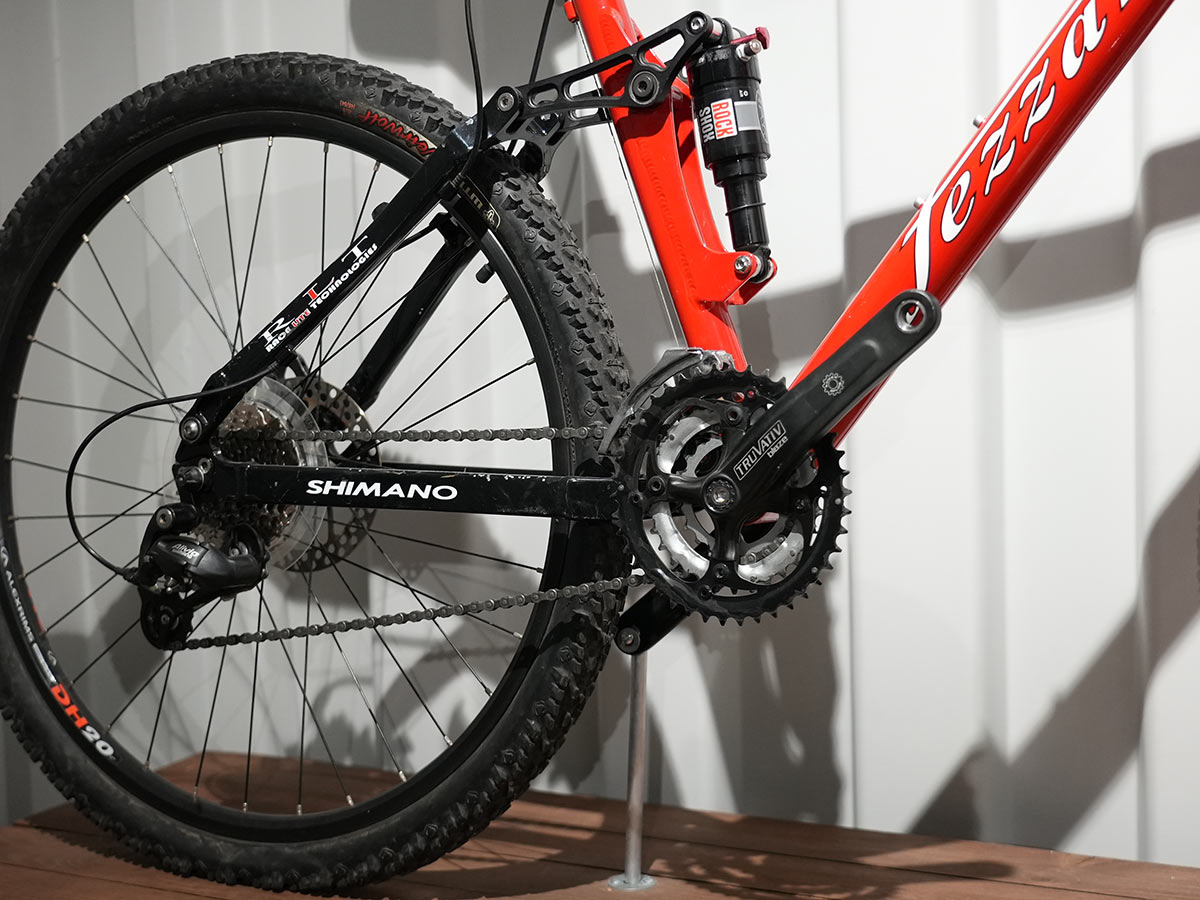 Anyone want to go back to triple chainrings? 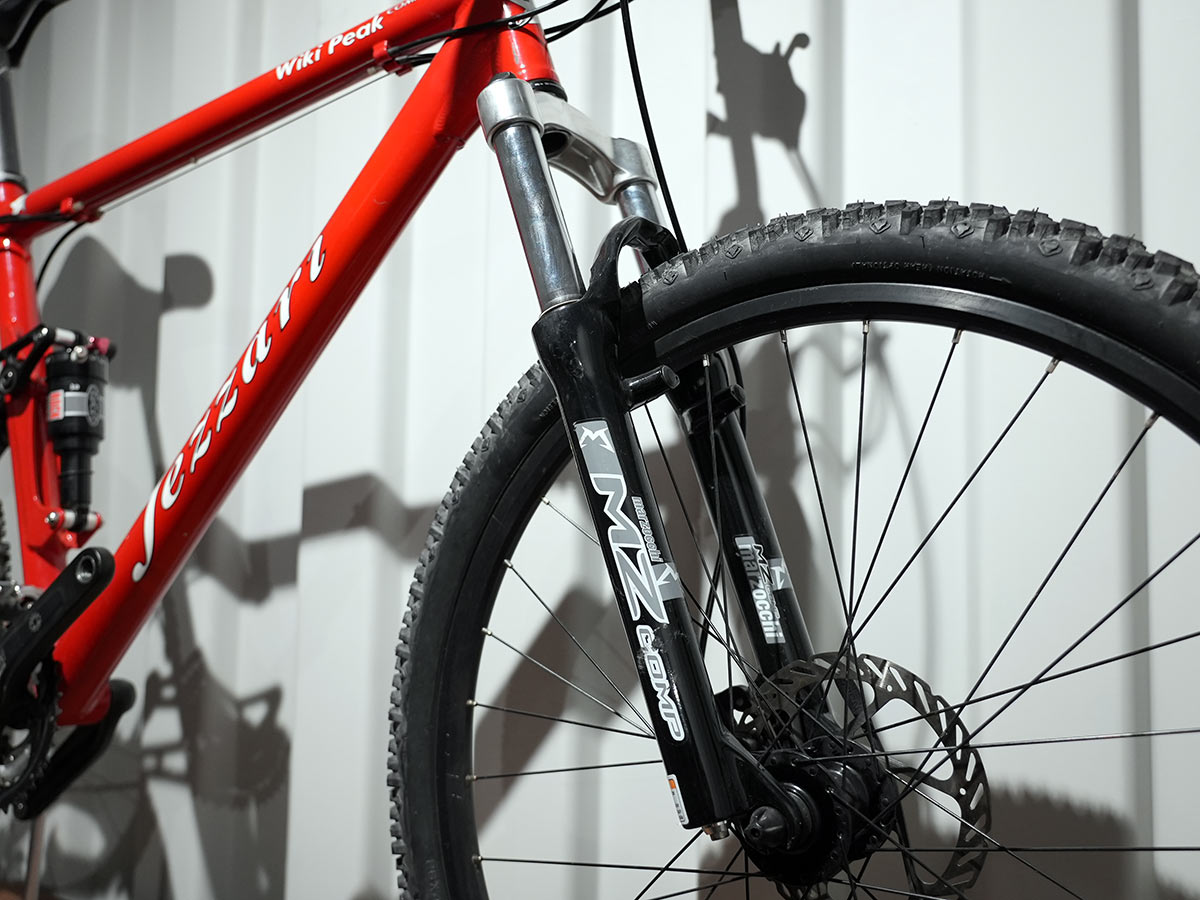 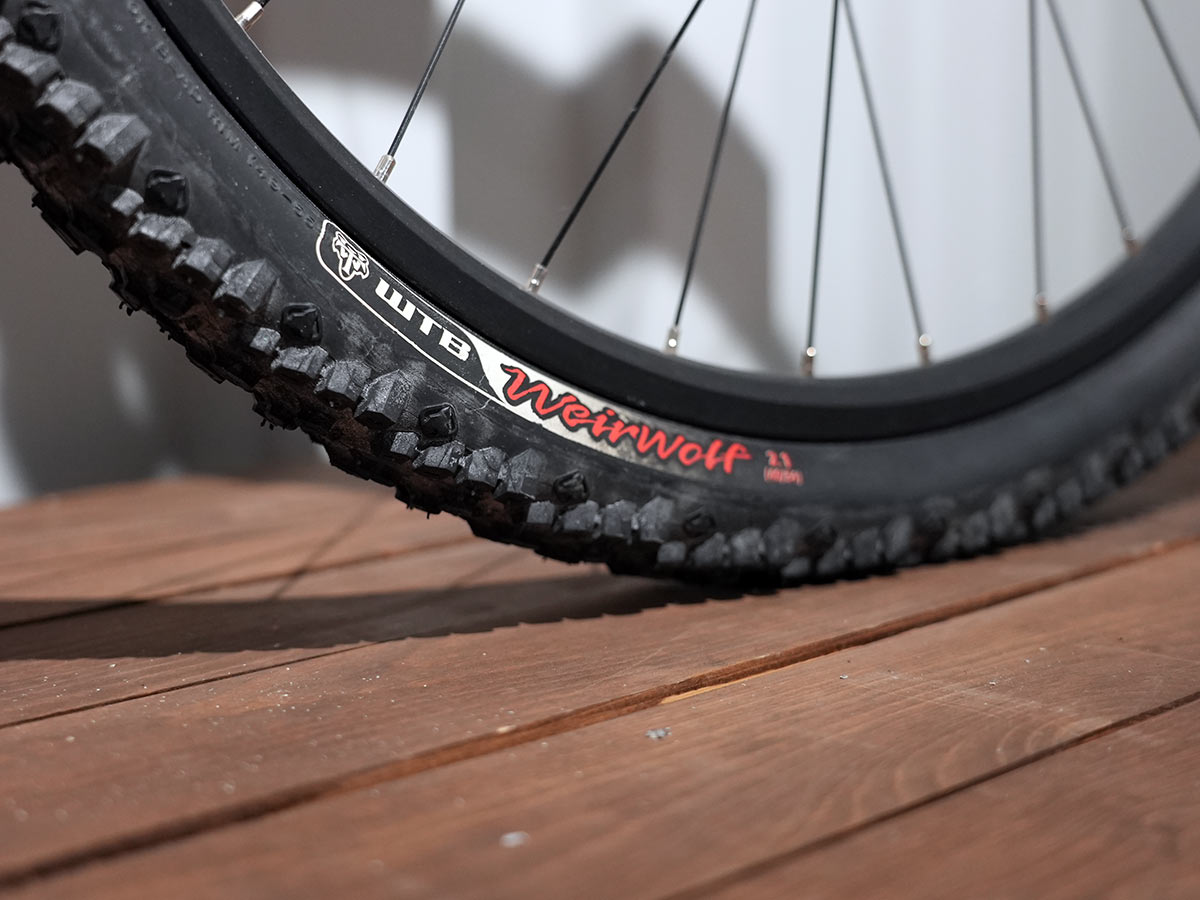 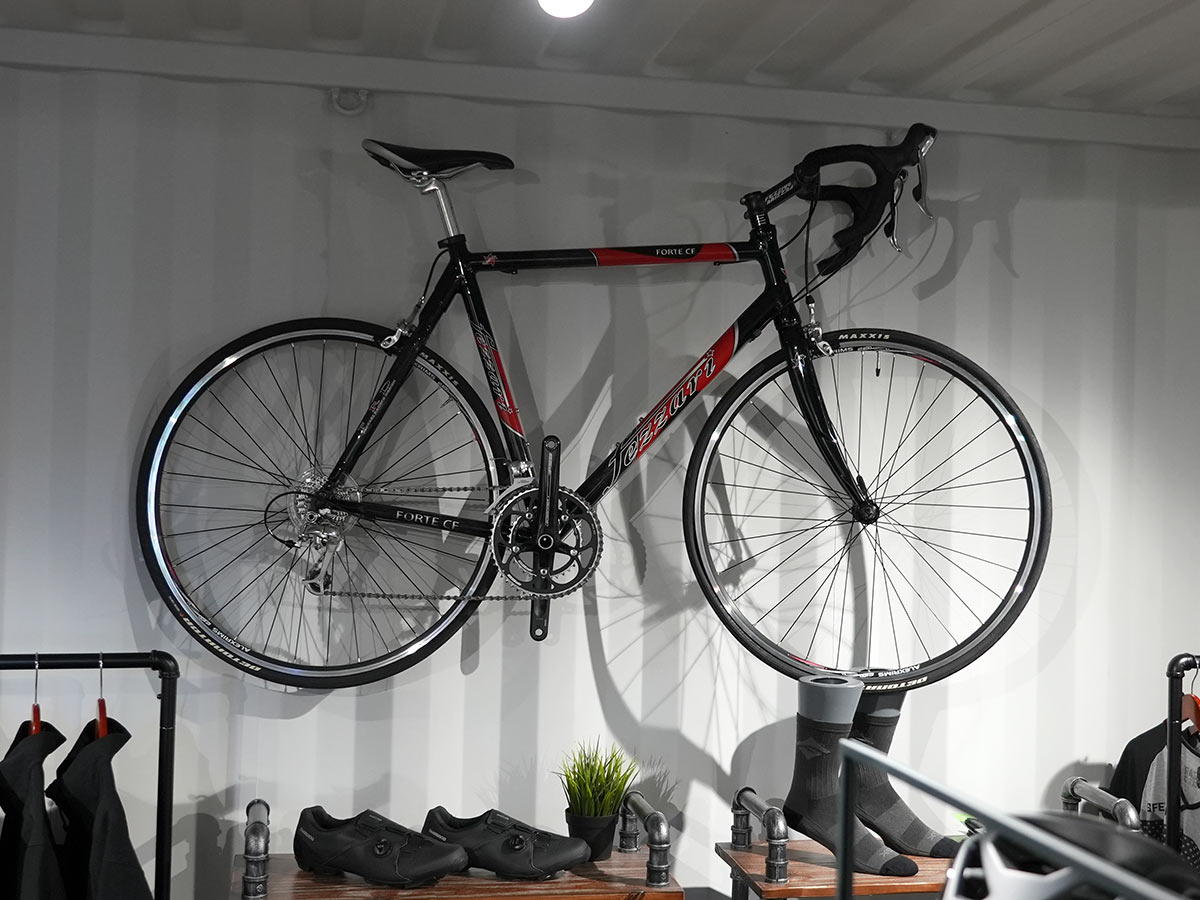 And this was their first road bike, the Fezzari Forte CF. 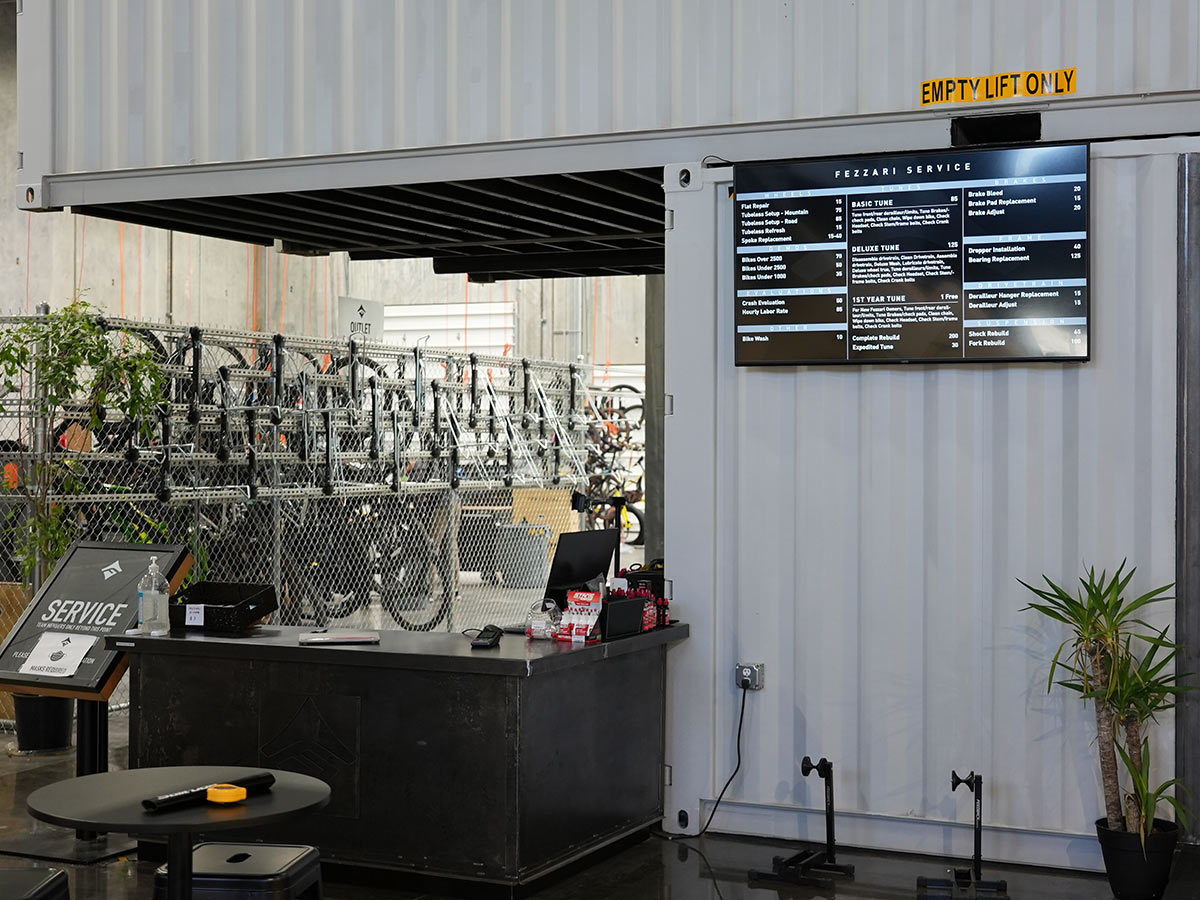 Fezzari offers an in-house bike repair and maintenance service, no matter what brand bike you bring in. 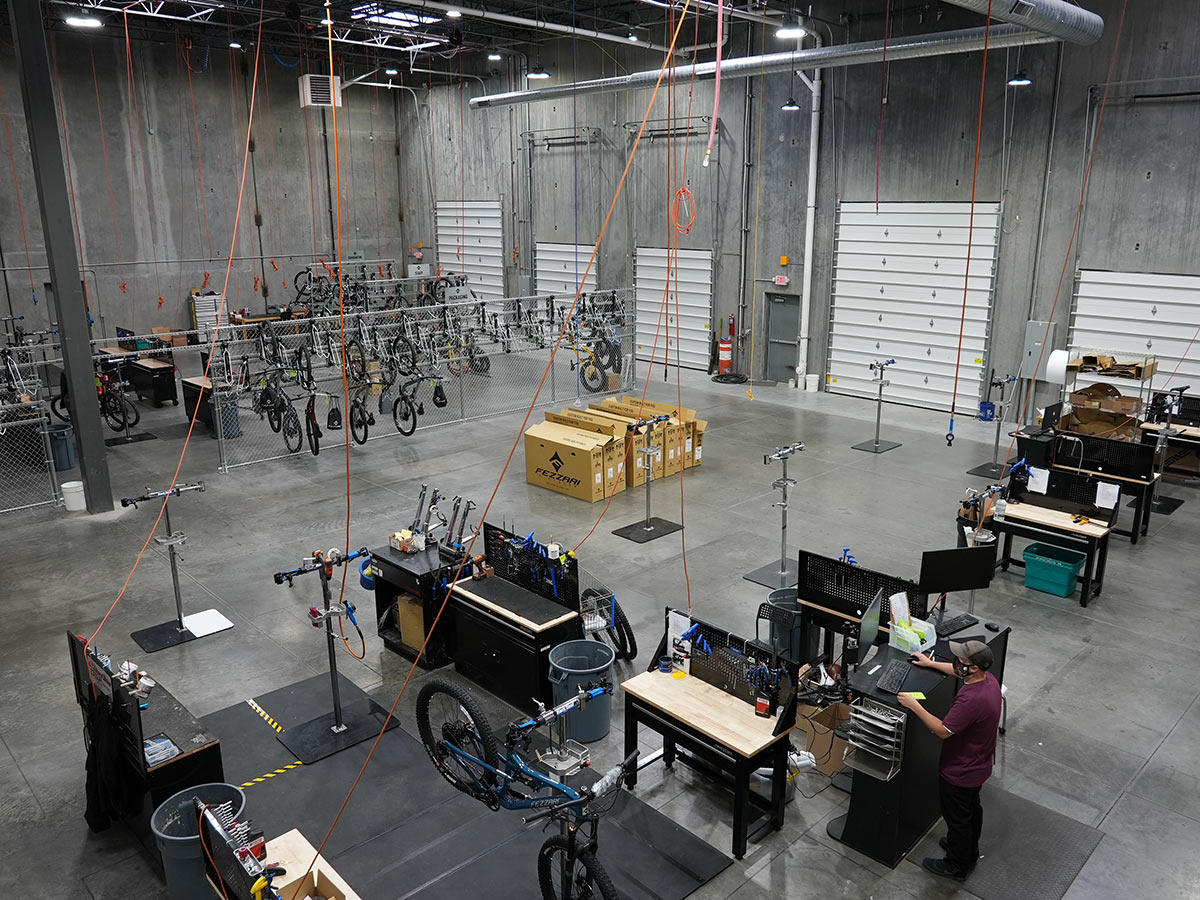 It all happens in the same workspace as their assembly and tuning stations. Every bike they sell is built to order, with the exact parts and specs you want. Shown above is the initial assembly area, and off to the left is the final tuning where shifting, braking, and everything else is double-checked and test-ridden.

Bikes are shipped almost ready to ride, with minimal assembly required from the end customer. Everything from dropper posts, travel, to stem length can be customized. They’ll even set up your tires tubeless for you before it ships. 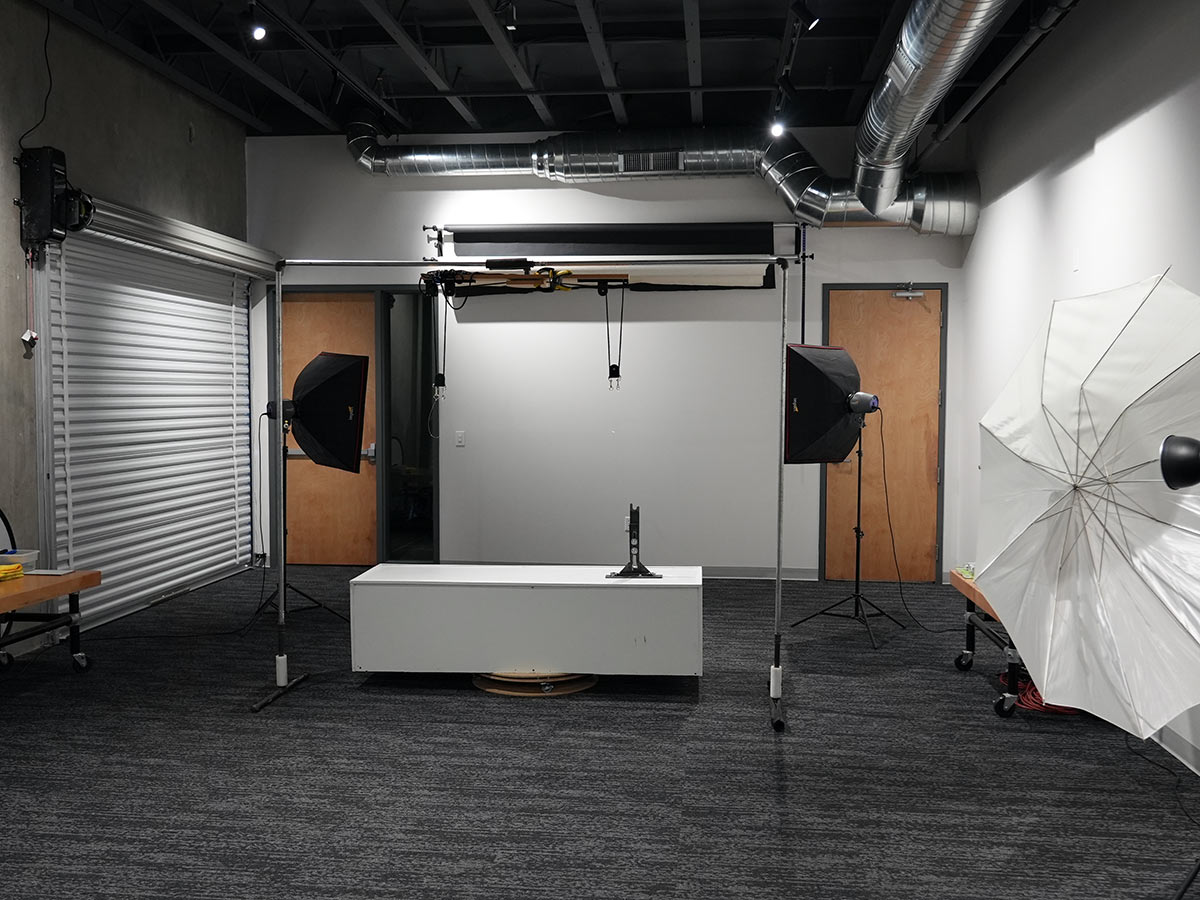 They built their own photo and video studio, so every glamour shot you see of their bikes is shot right here. Bomb shelter doors roll down to block all outside light, and additional sound-proofing on the ceiling gives it a proper studio vibe. 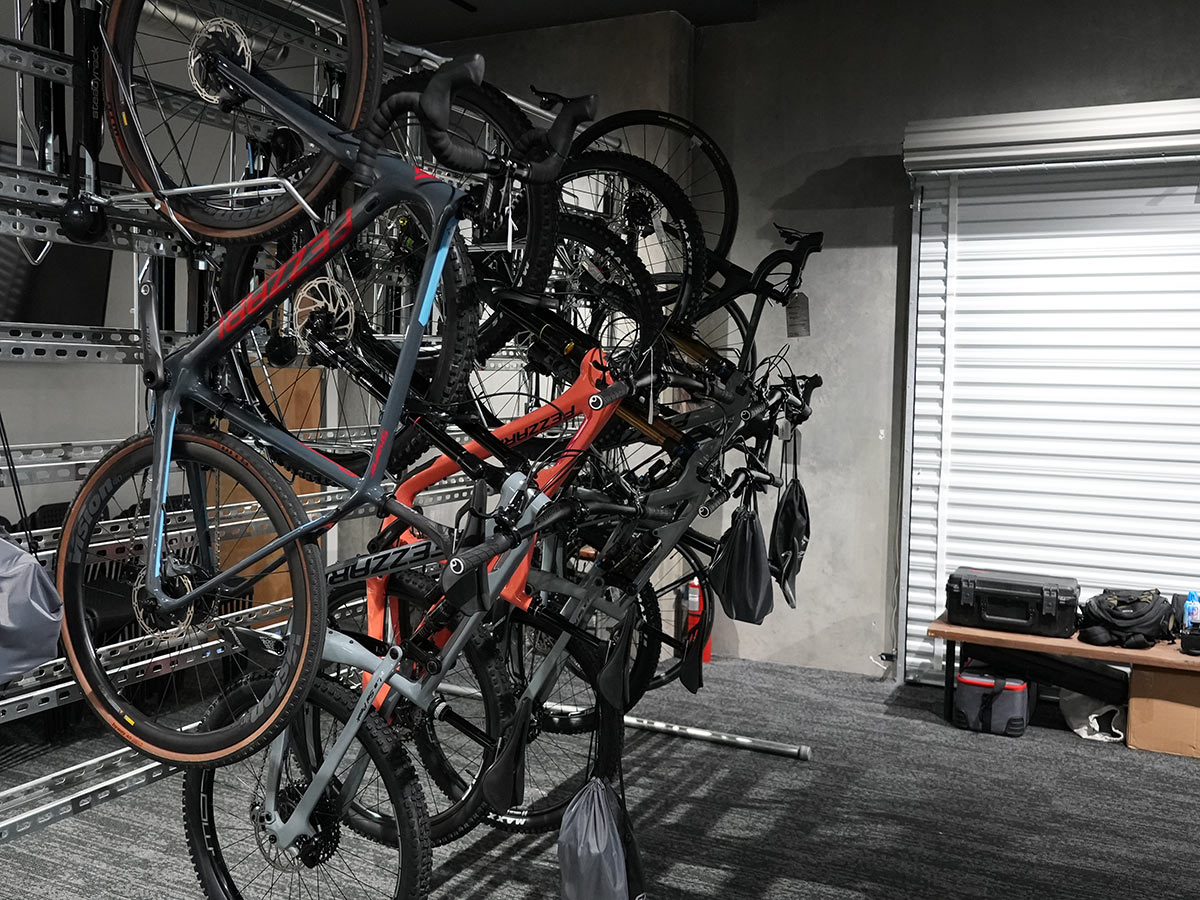 These bikes are waiting to be photographed, see anything interesting? 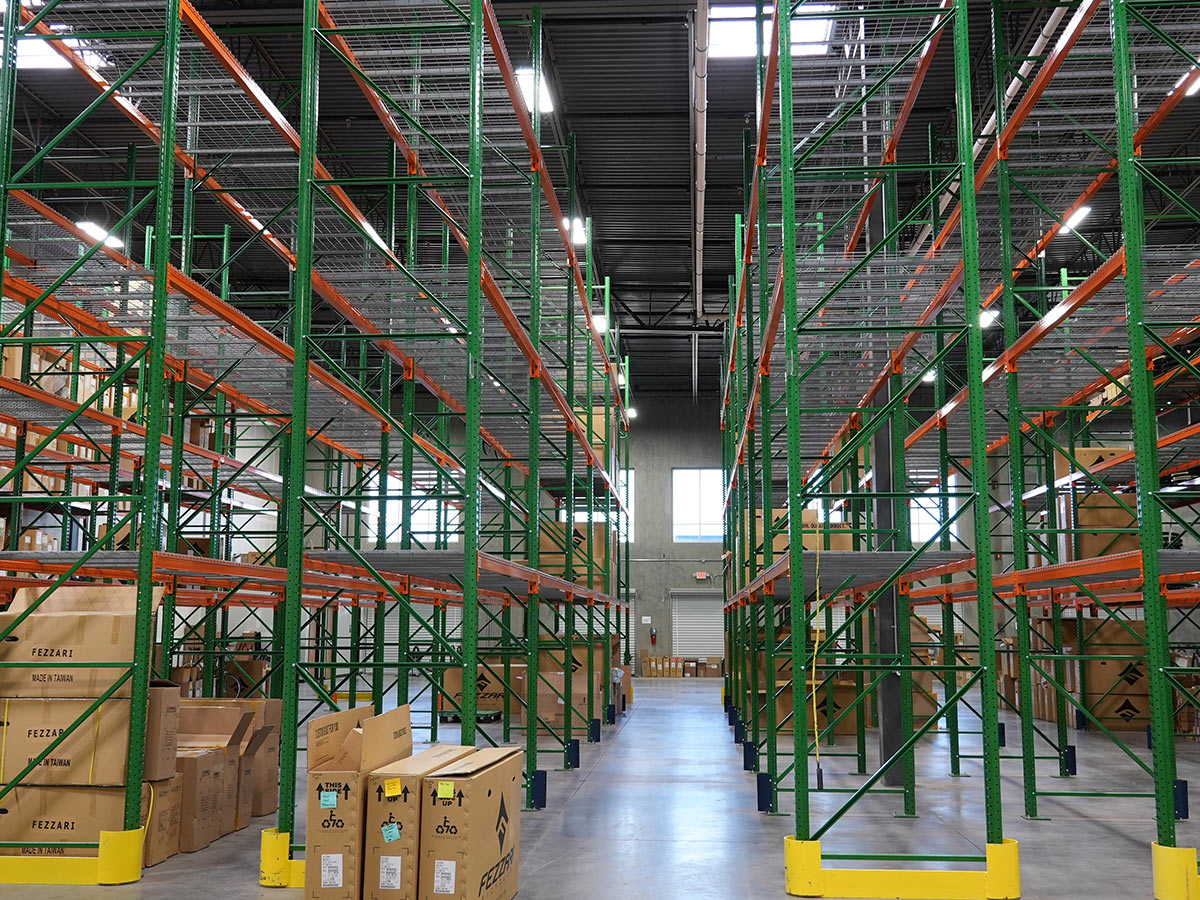 Fezzari owns the entire building, but was originally leasing this space to another company. Now, they’ve taken over the space, but with the COVID-19 bike boom helping them sell everything they can make, bikes go out as quickly as they come in. There’s virtually no inventory just sitting around waiting for someone to buy it. 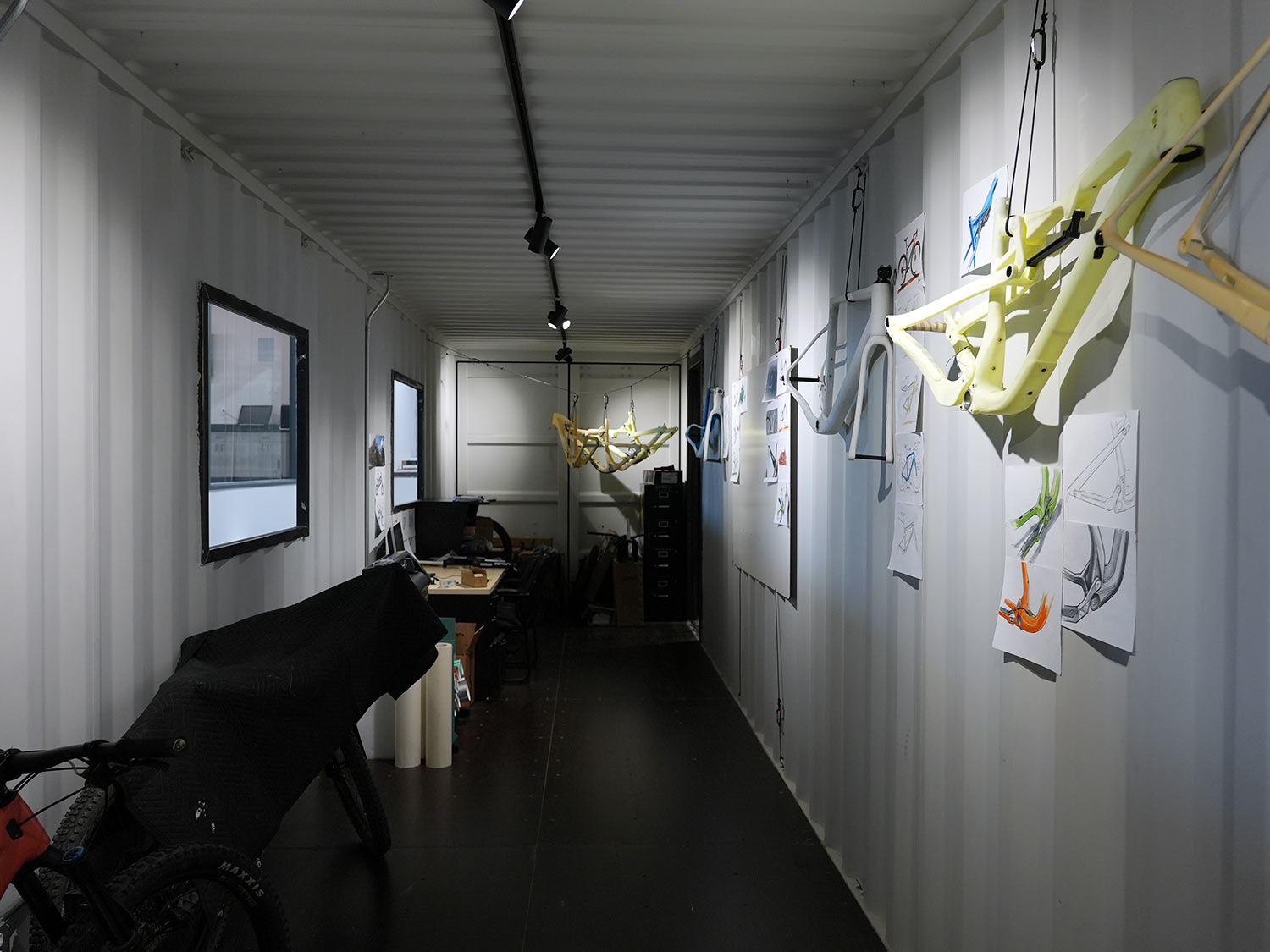 Their design center sits inside repurposed shipping containers. Fezzari uses 3D prints for proof of concept, allowing them to test component fit and to see how the bikes will look prior to cutting molds. 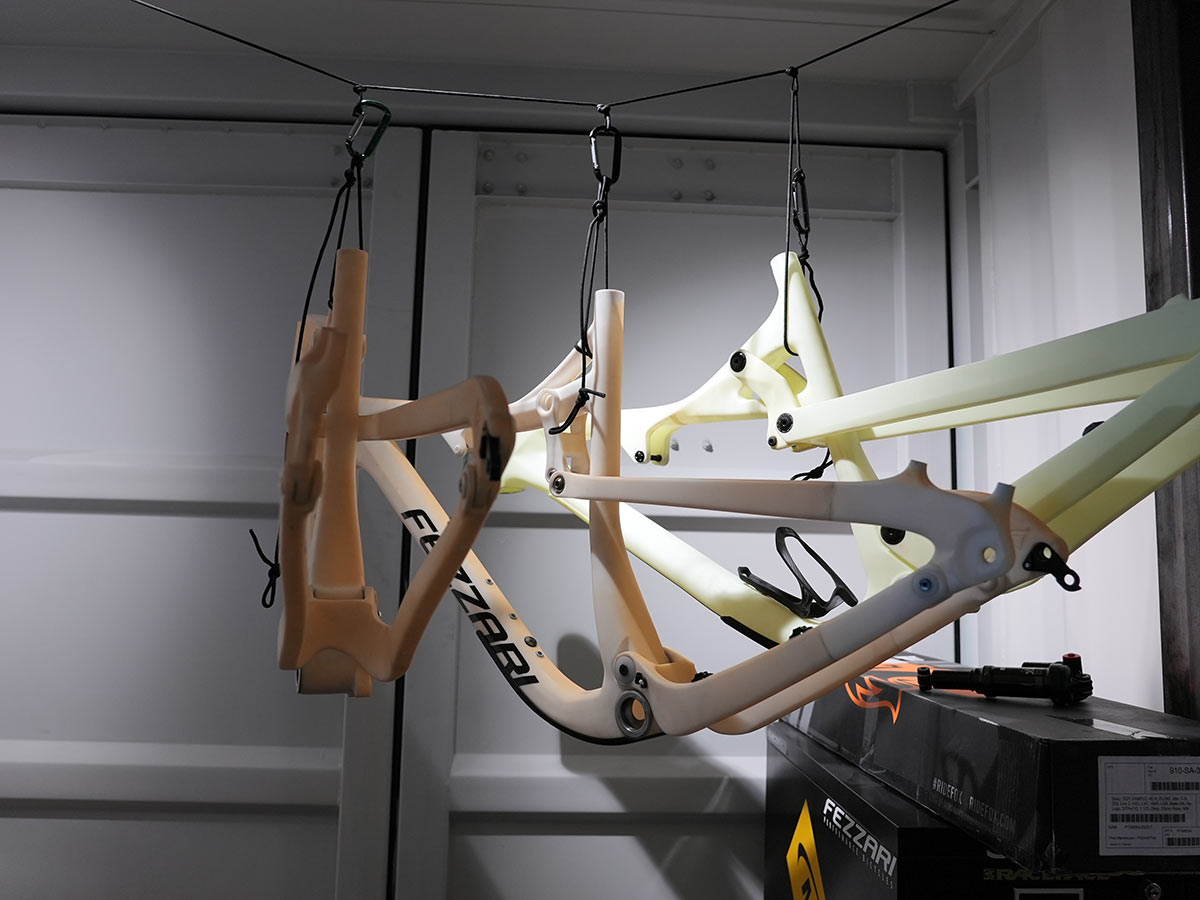 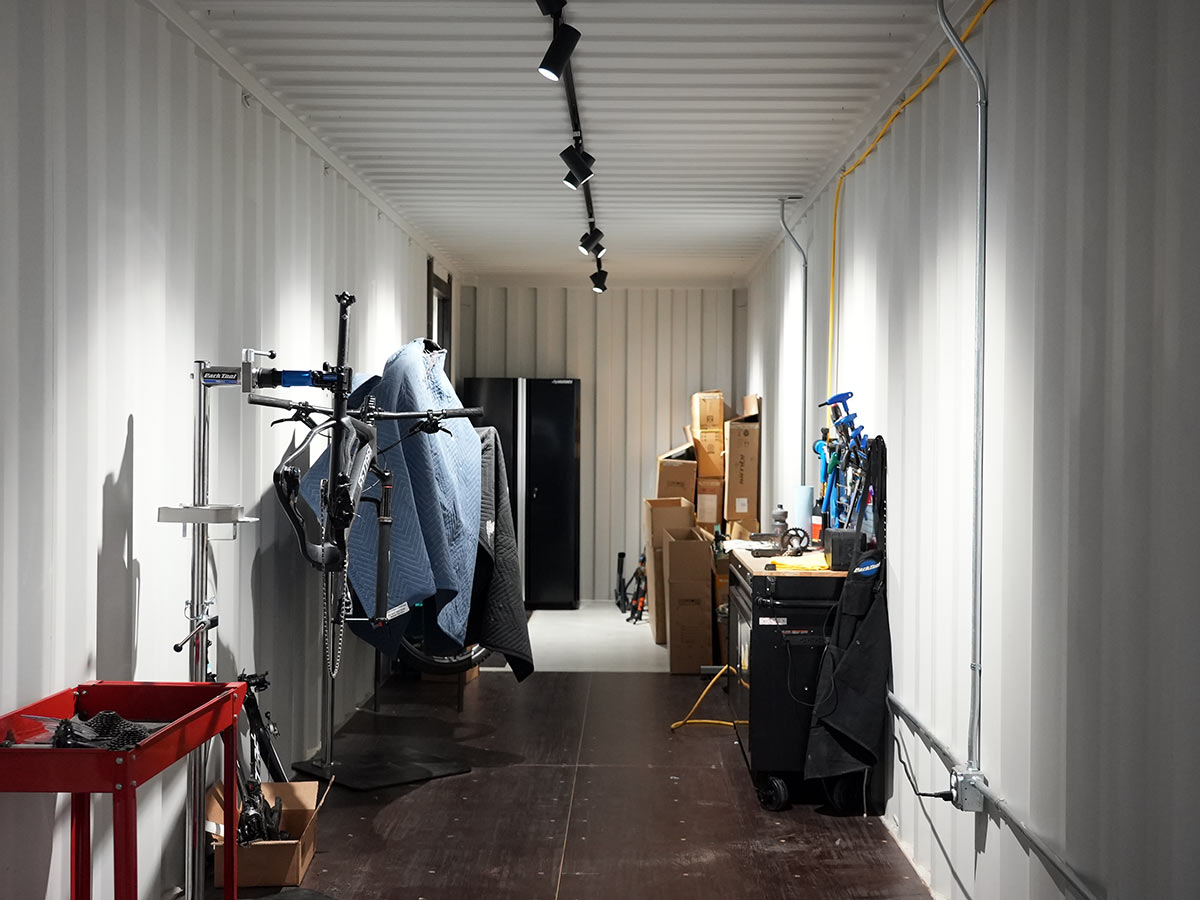 In an adjacent container, prototypes are built up as complete bikes for final checks before production. 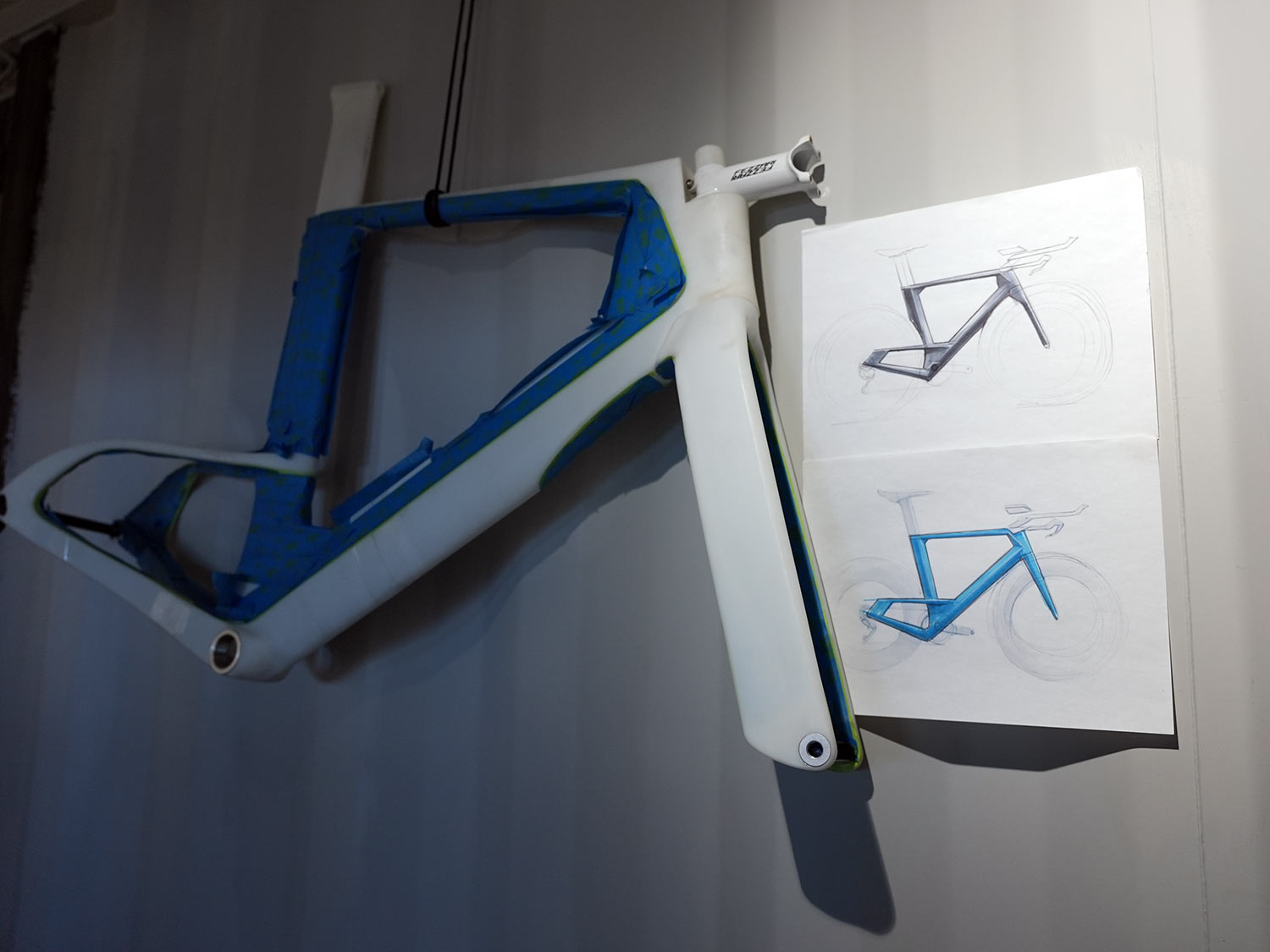 Concept sketches line the walls, and cover a wide range of categories. This one is an early 3D model of an upcoming triathlon bike, currently being ridden by the Iron Cowboy for 100 consecutive Ironman-distance triathlons in 100 days. 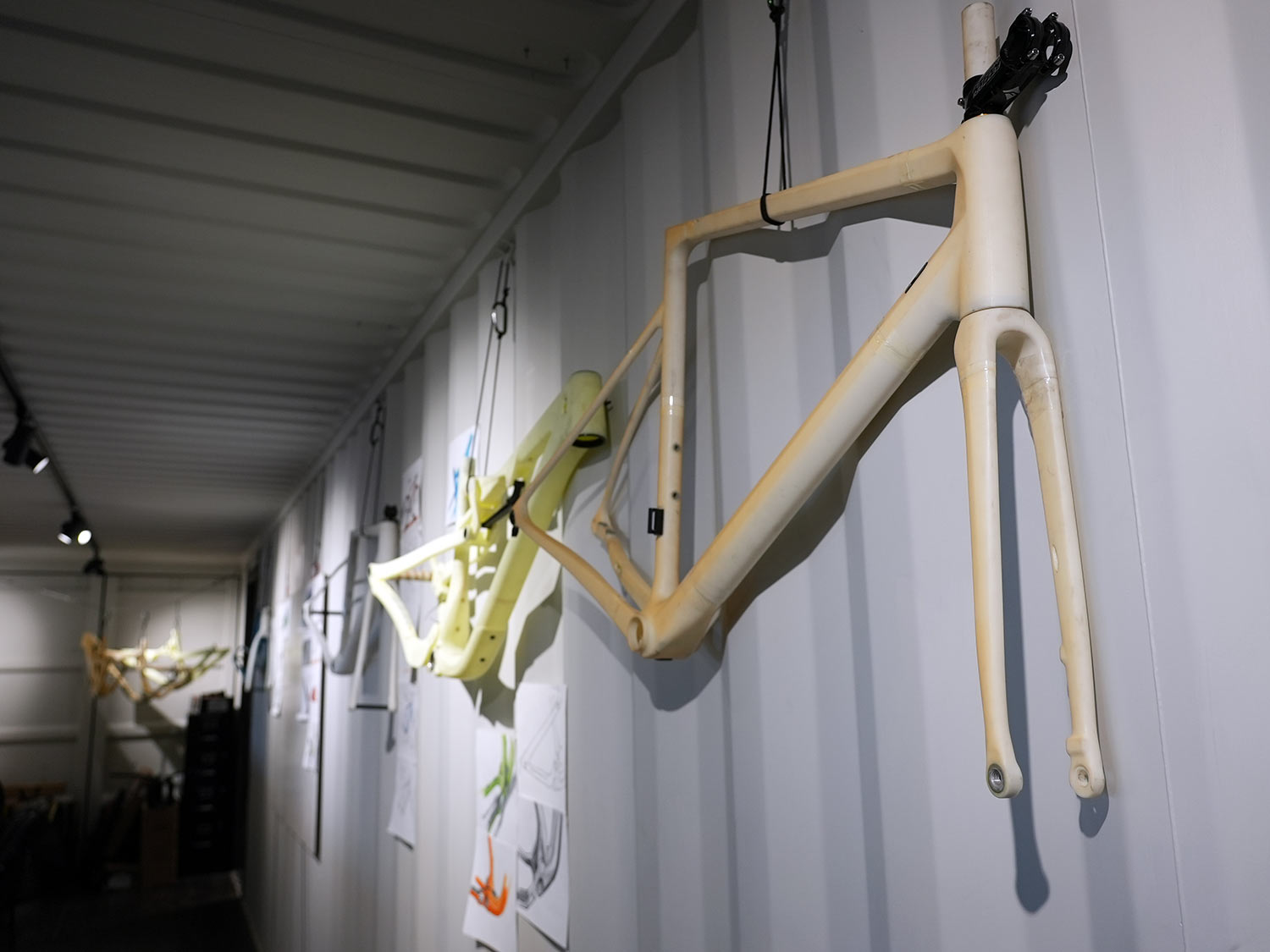 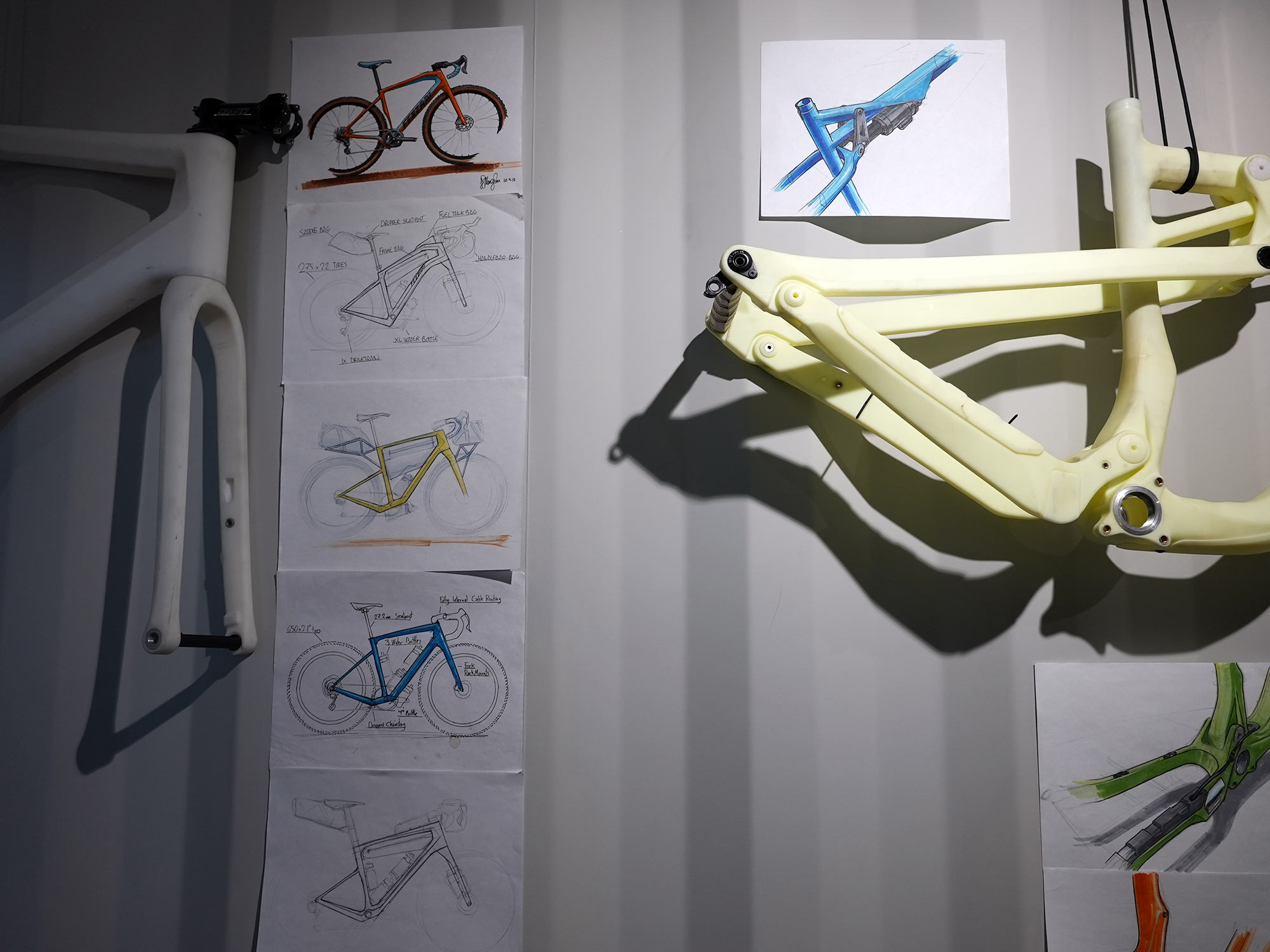 These are some neat gravel bike sketches, aren’t they? 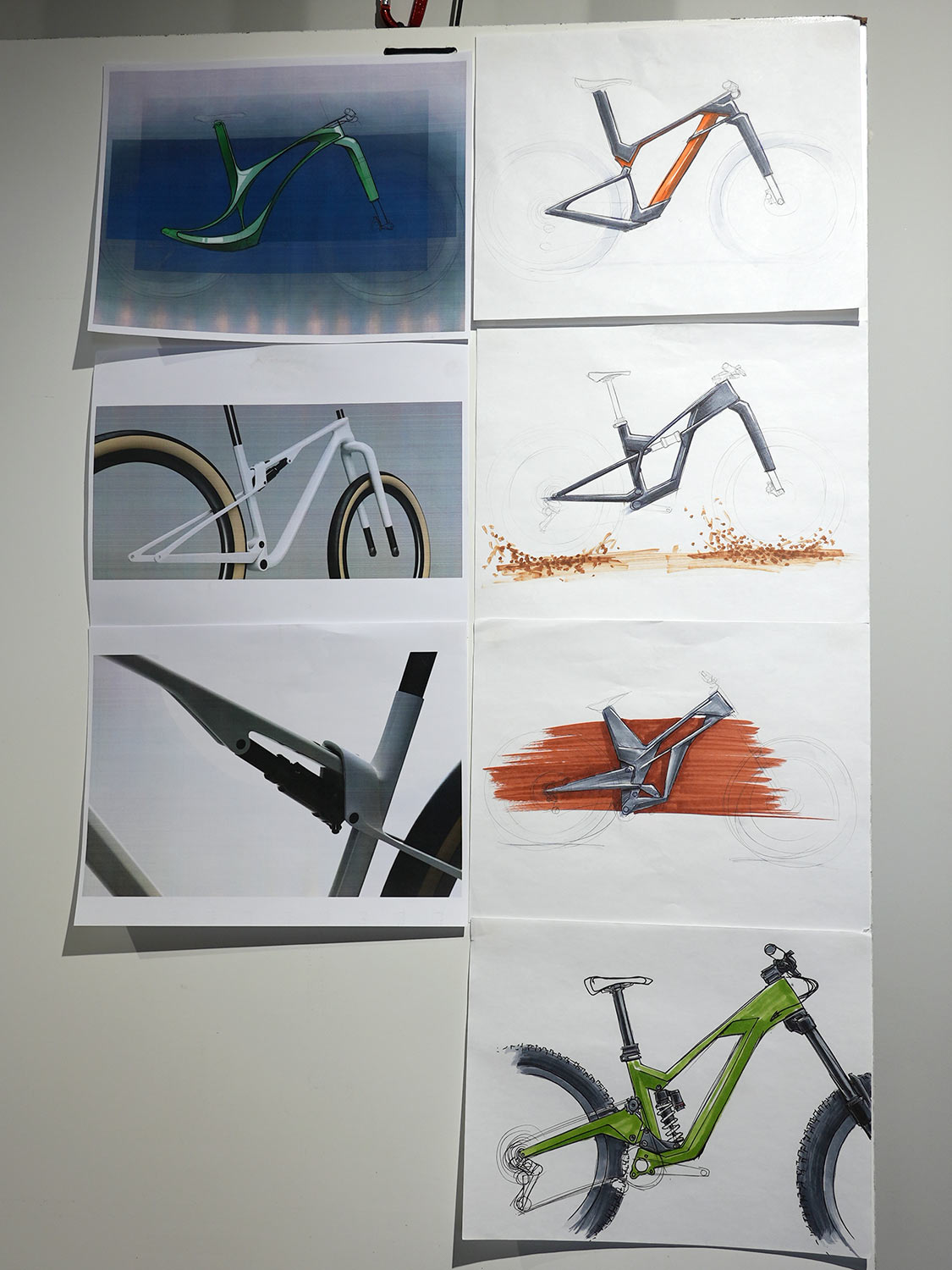 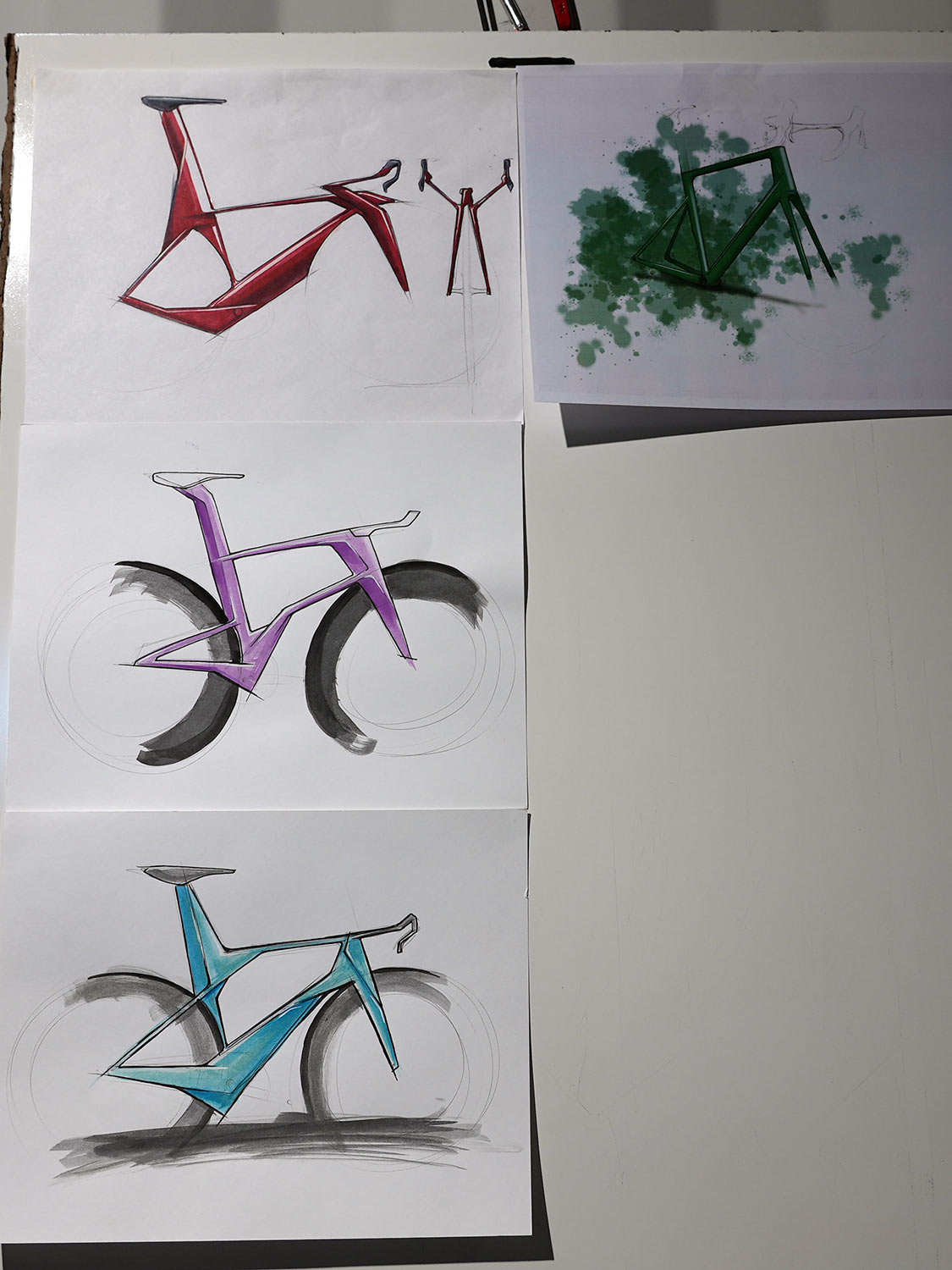 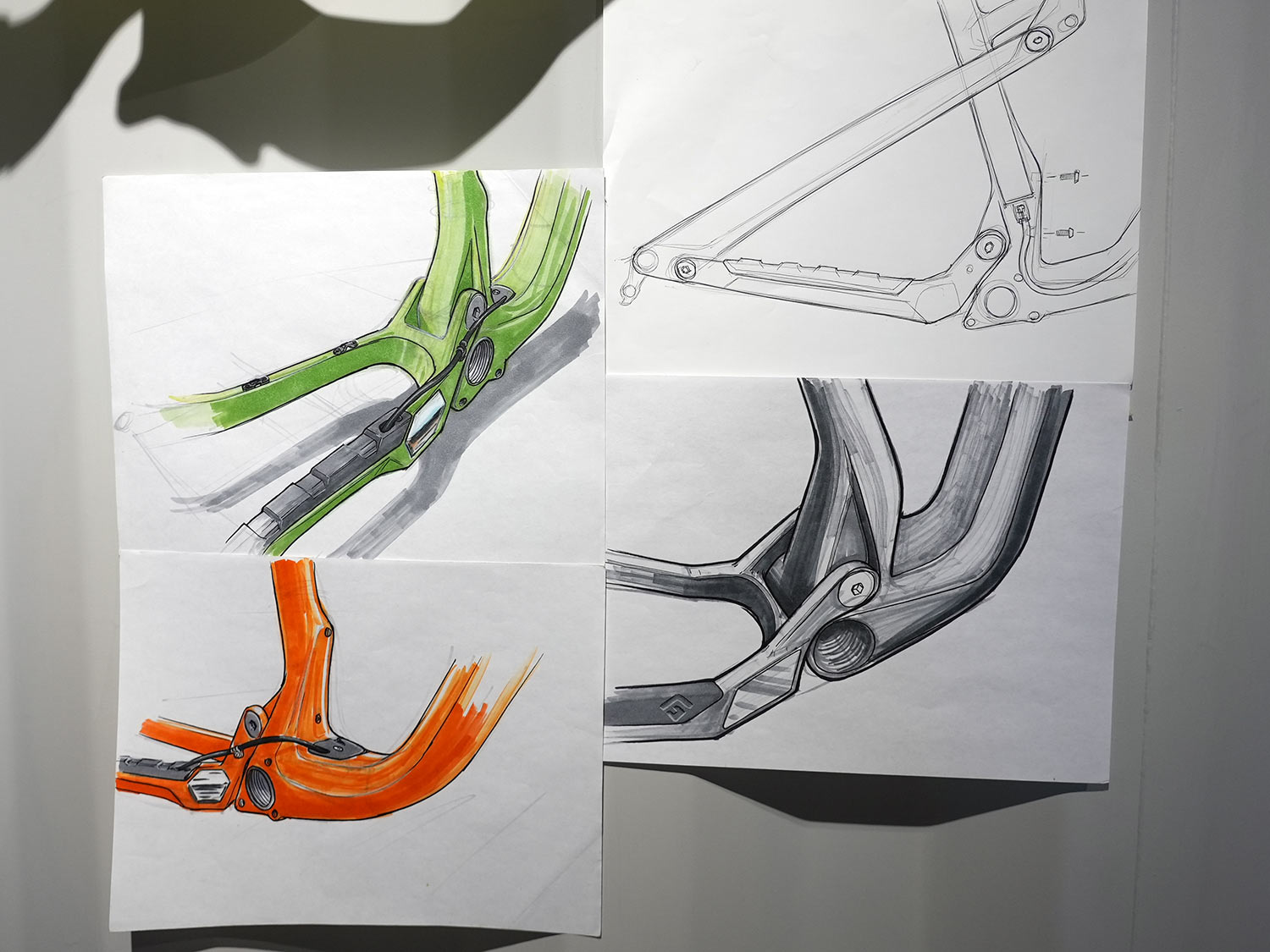 All of the sketches are free-hand, drawn by their designer, Spencer, who has an Industrial Design background. He has always meddled in taking things apart and putting them back together and enjoys the creative design process which rolls over into baking as well – the day we visited he was handing out some delicious cookies he’d just baked in the company kitchen. 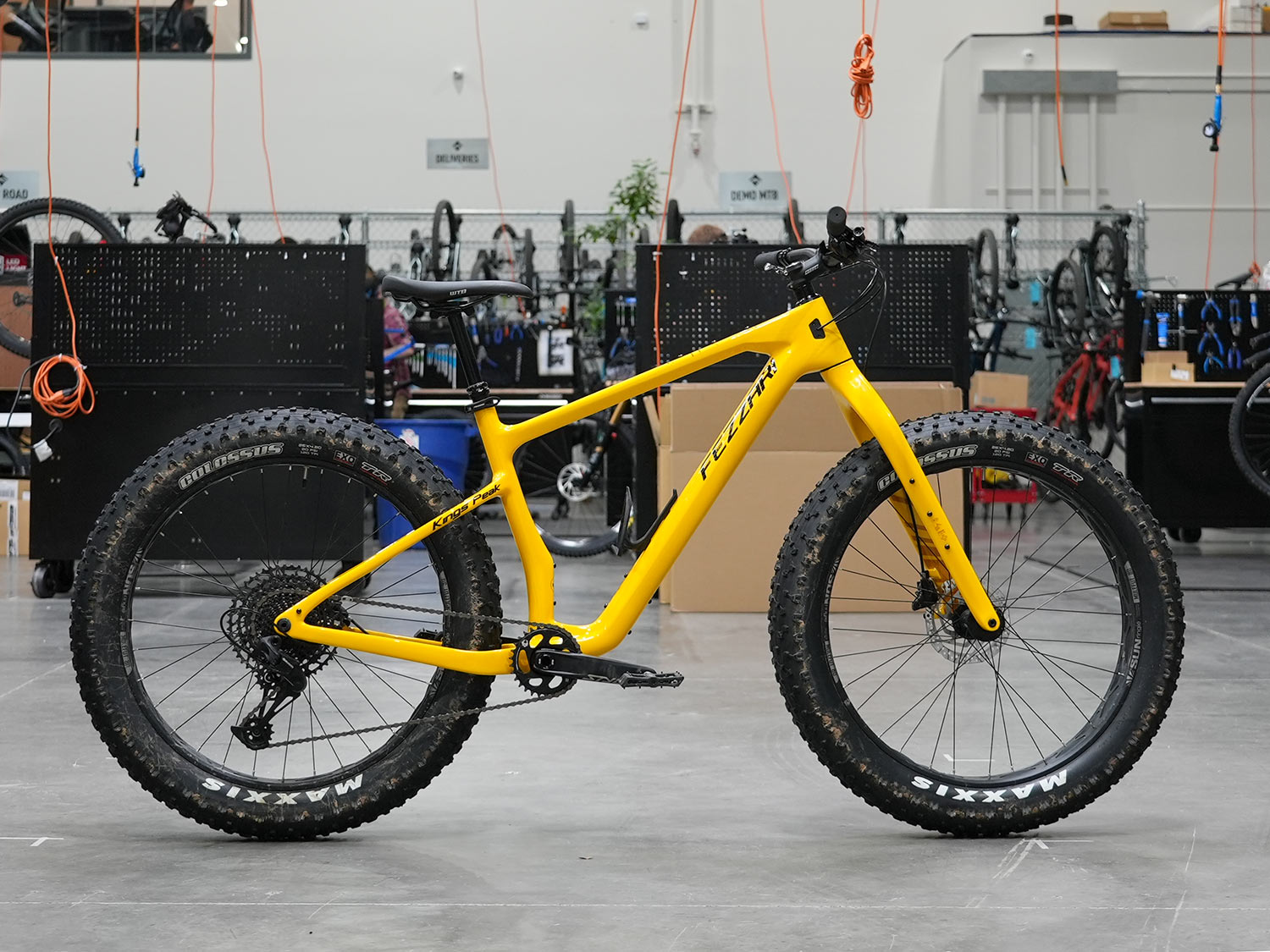 This new Kings Peak fat bike will be coming later this year, but it was tested early by Chris Burkard for his cross-Iceland bike ride with Rebecca Rusch and Gus Morten. Read more about the adventure on Fezzari’s blog. 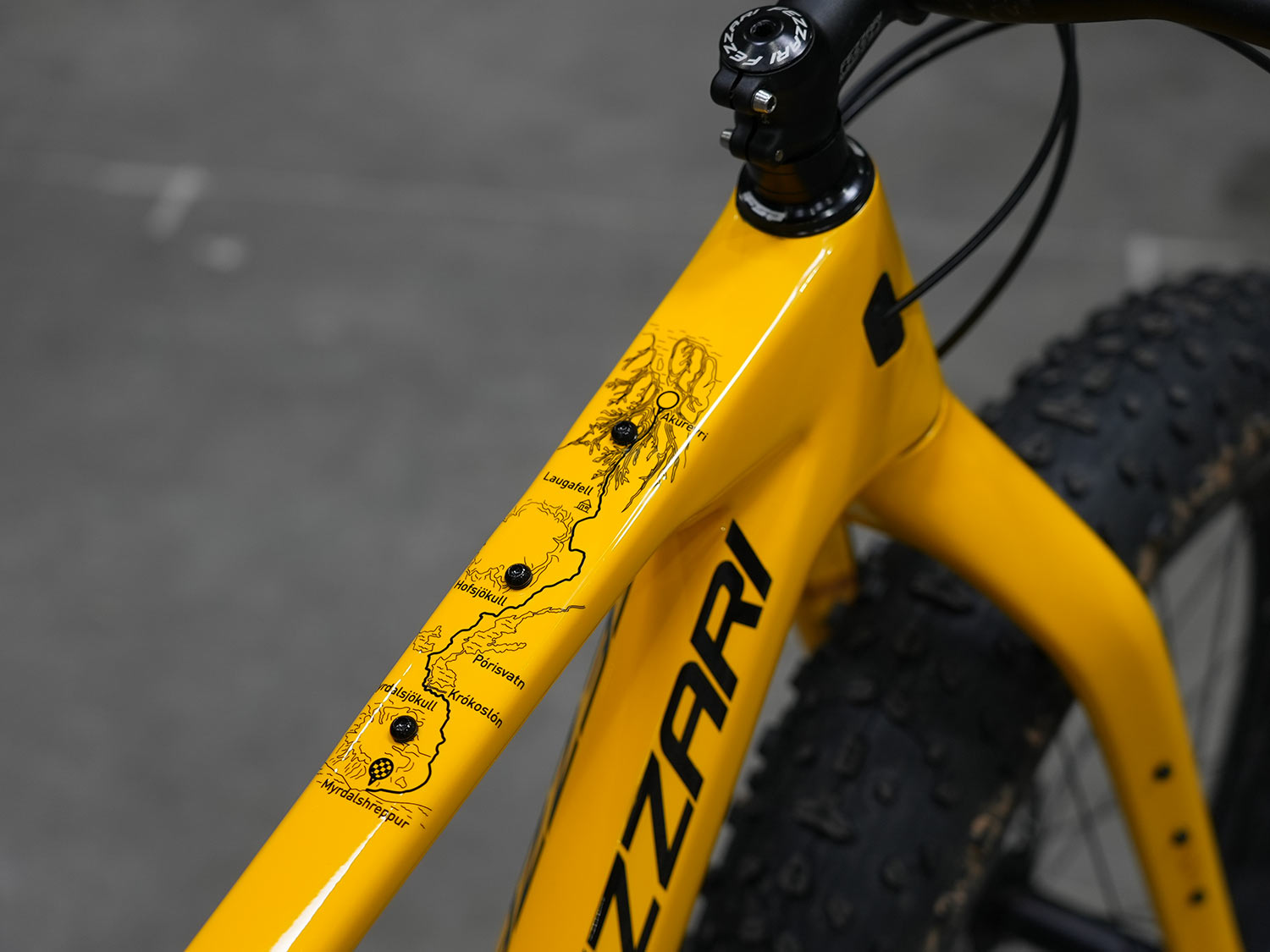 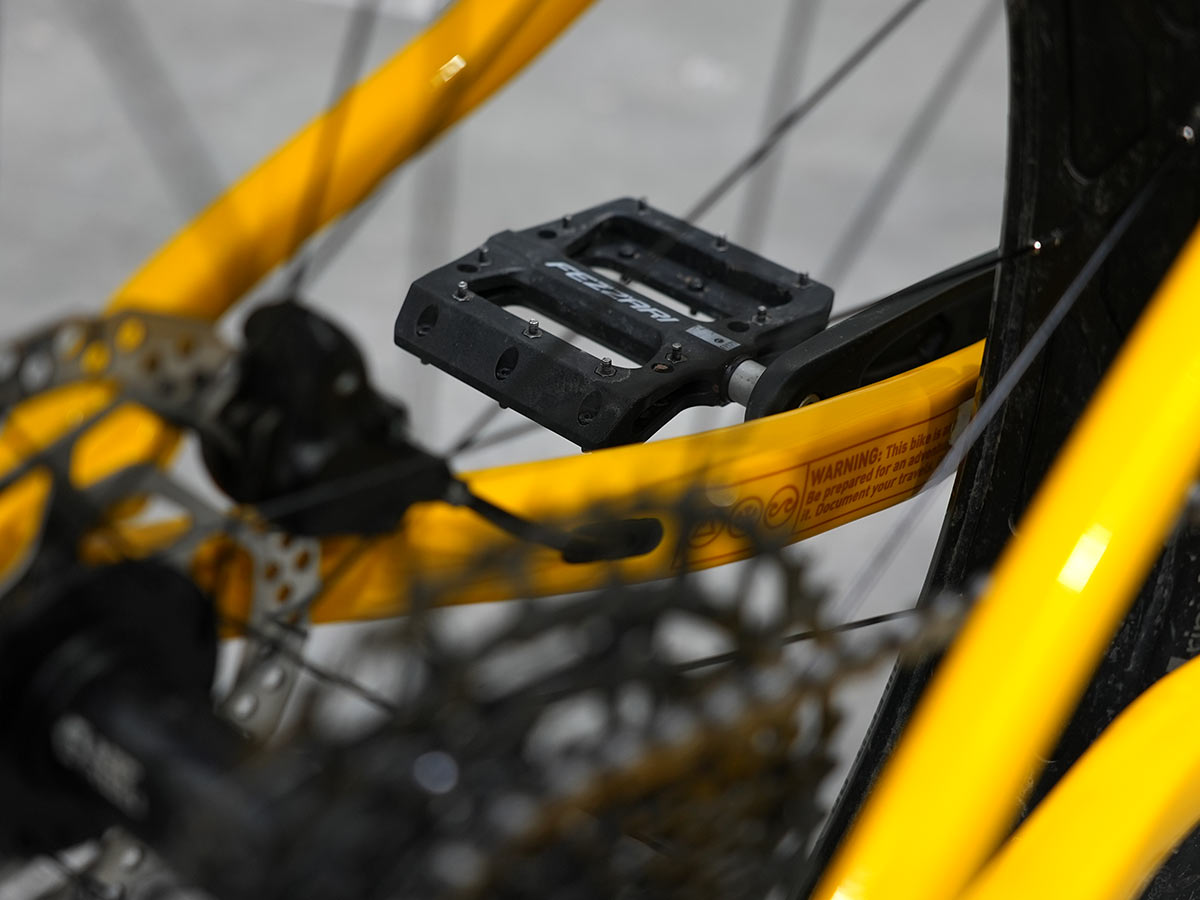 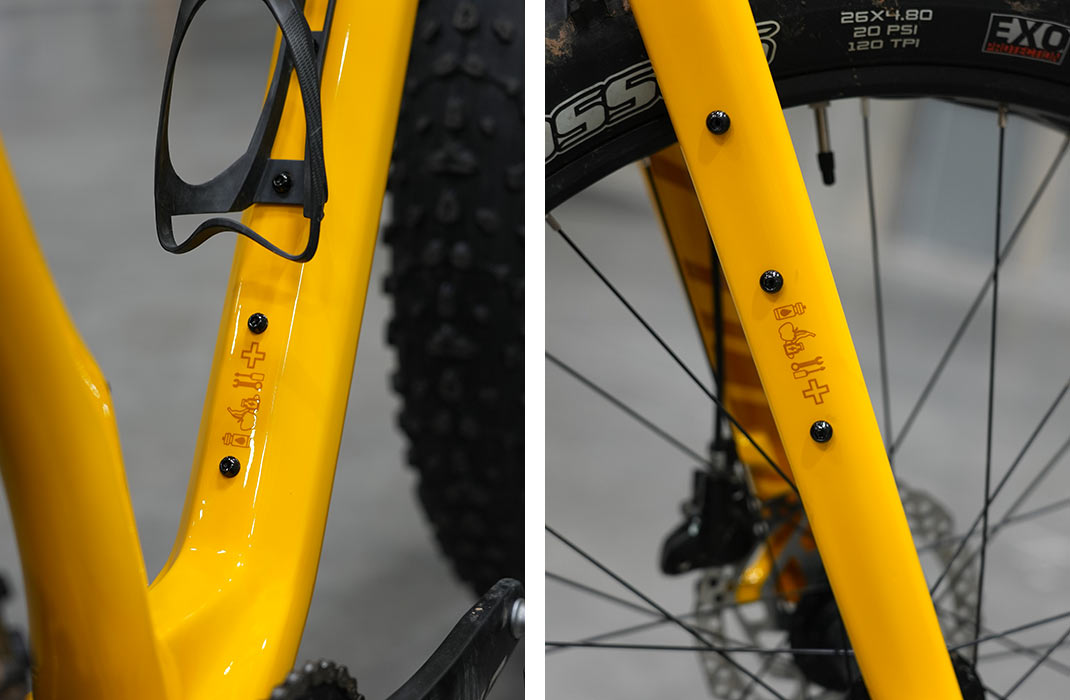 Fun graphics across the frame highlight the mounting points, but will have to wait a while to get all the tech specs. Look for this bike to go on sale in late 2021. 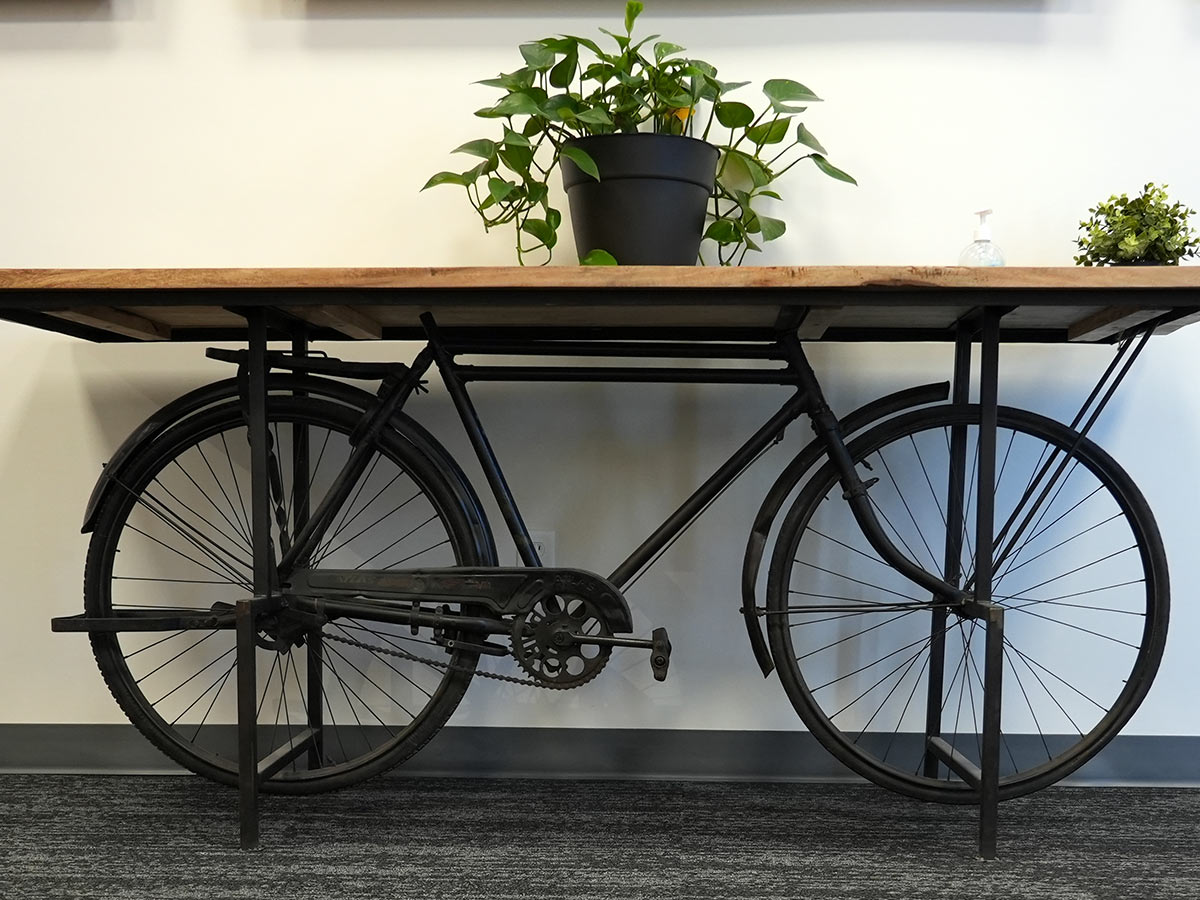 Huge thanks to Tyler and the crew for showing us around!

Where are the nice red cars?

They’re in the parking lot, every full time employee gets one after five years of service.

Very cool facility! Awesome to see their designer’s “wall of concepts” shown alongside more tangible developments. Spencer is a cool guy, check out spencermaughanhasasmartphone on IG to see more of his concept work.