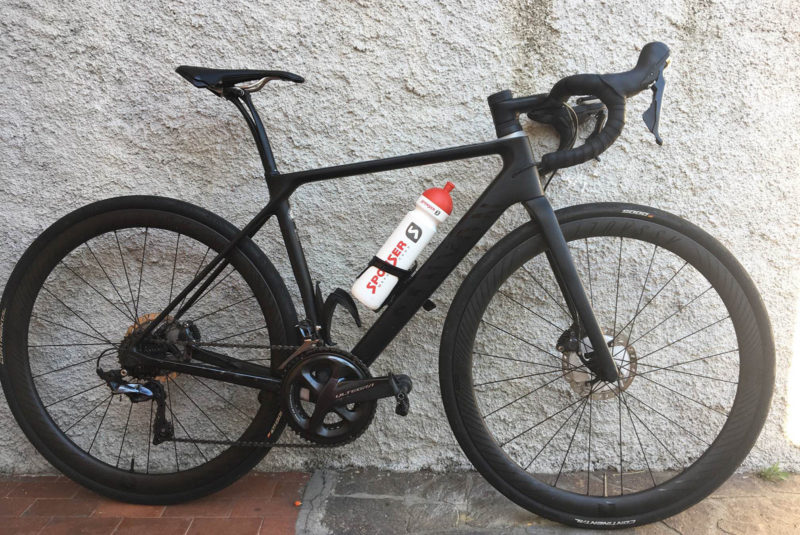 Italian Gabriele Boasso recently completed an Everesting challenge, climbing 8,800m (28,900 feet) in just under 15 hours of ride time. Here’s how he did it, what it felt like, his bike spec, and what he ate and drank during the ride… 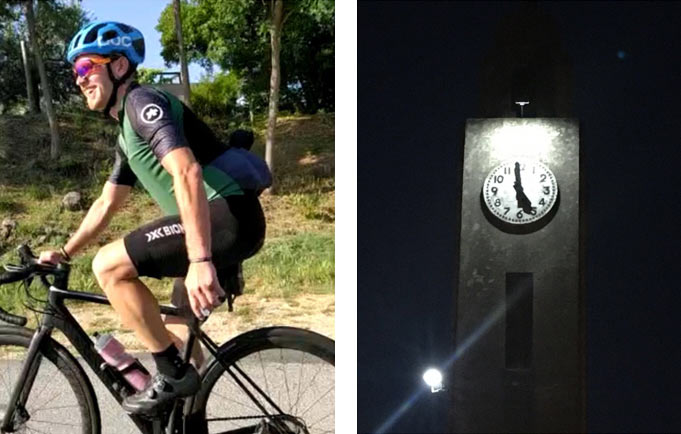 Starting at 5am, Gabriele rode a total of 270.9 kilometers, riding an uphill segment of Gorra-Cà del Din (on the Melogno hill, just inland of Finale Ligure, Italy. That totaled 8,880m of climbing over 12.5 laps up and down the hill. Check out the ride on Strava here. And check out the Gorra-Colle del Melogno Strava Segment if you’re ever in the area.

Technically, all he needed was 8,848m of climbing to officially count as an Everesting attempt, which would match the height of Mount Everest, first climbed on a bike by George Mallory (grandson of the George Mallory who died on Everest).

Boasso’s attempt took 14h 44m 45s of ride time, with a total attempt time of 16h 5m including rest and food stops. The record is just under 9 hours for women, and 6h 40m for men, in case you want to give it a go.

He told us the hardest part was the last 3km of each ascent, which had an average 9% grade. Boasso says after about 6000m of climbing, it’s just a head game. And after 7000m, he felt like he could have picked up the pace, but kept it steady rather than risk blowing up. Other than a few moments of stomach distress, he says it was a great experience (and that we should all try it!). 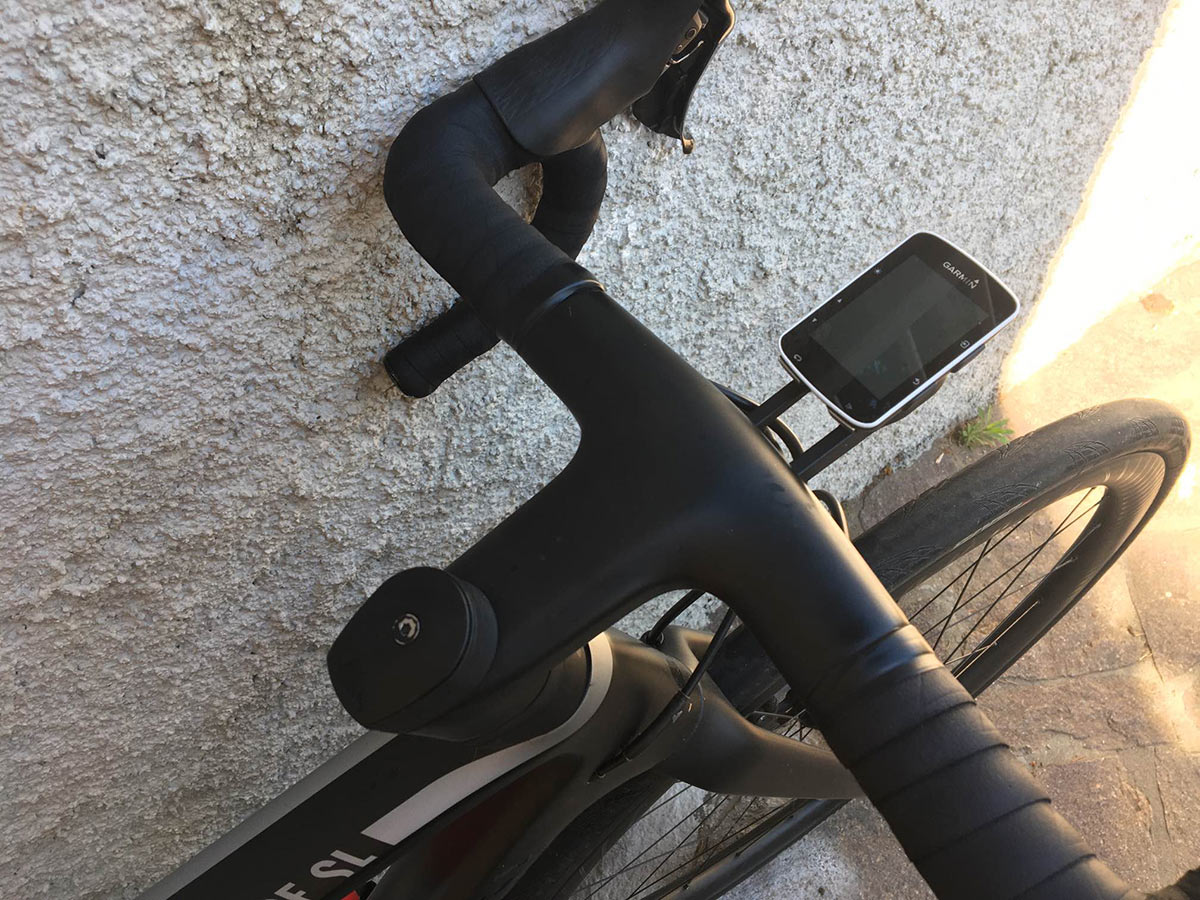 Training for an Everesting ride

He told us his workouts were similar to those done to prepare for a Marathon season in MTB. That meant 6 workouts a week with 1 day of rest, which included strength training twice a week and one long-distance training ride.

Total training time was 12-14 hours per week on average. In the last 4 weeks before Everesting, he said it’s best to do 3000m at least once, then 4000m the next time, and log at least one 7-hour ride.

Gabriele rode his Canyon Endurace, a bike we’ve reviewed and really liked for long distance cruising. It’s light on its own, and while Gabriele’s bike build is no slouch, you’ll notice that there’s nothing exceptionally boutique or crazy light about the parts. Here’s the complete build spec: 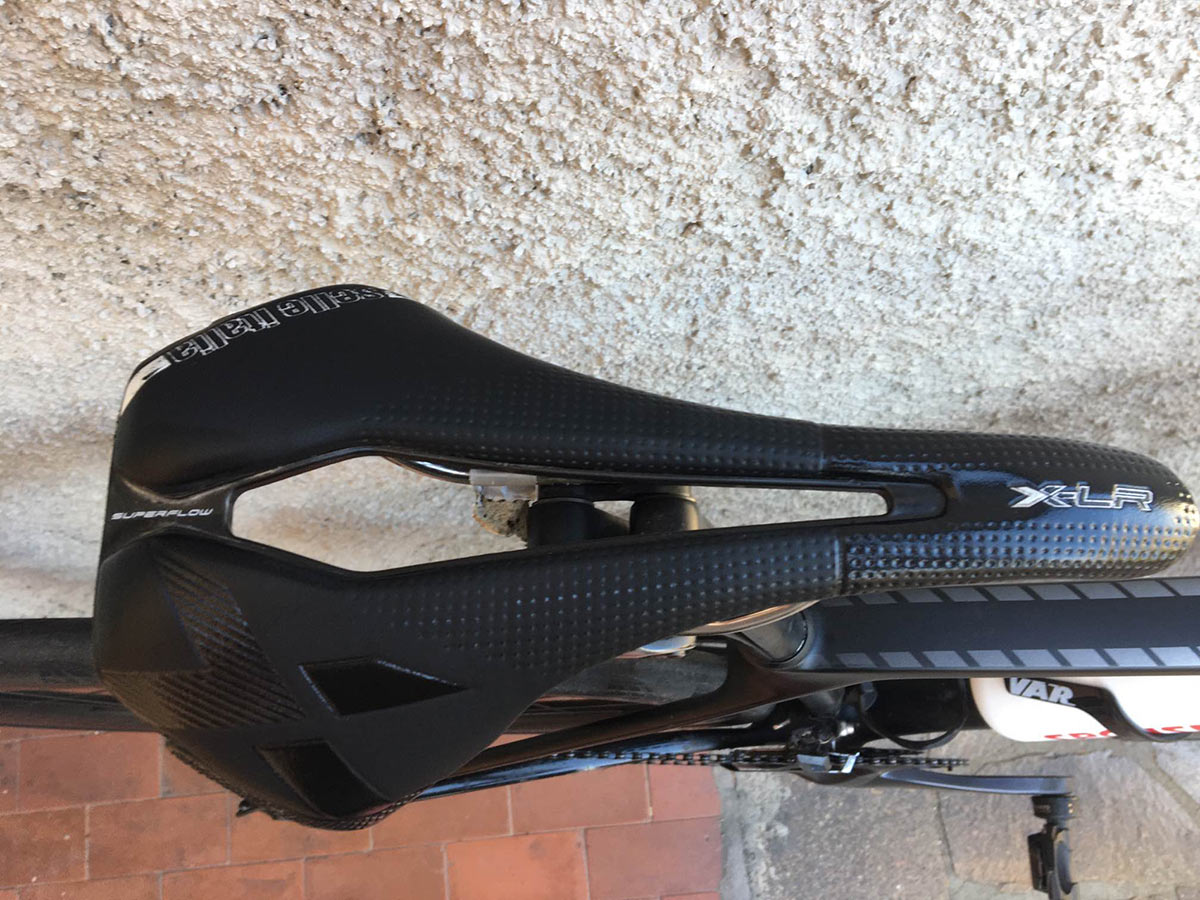 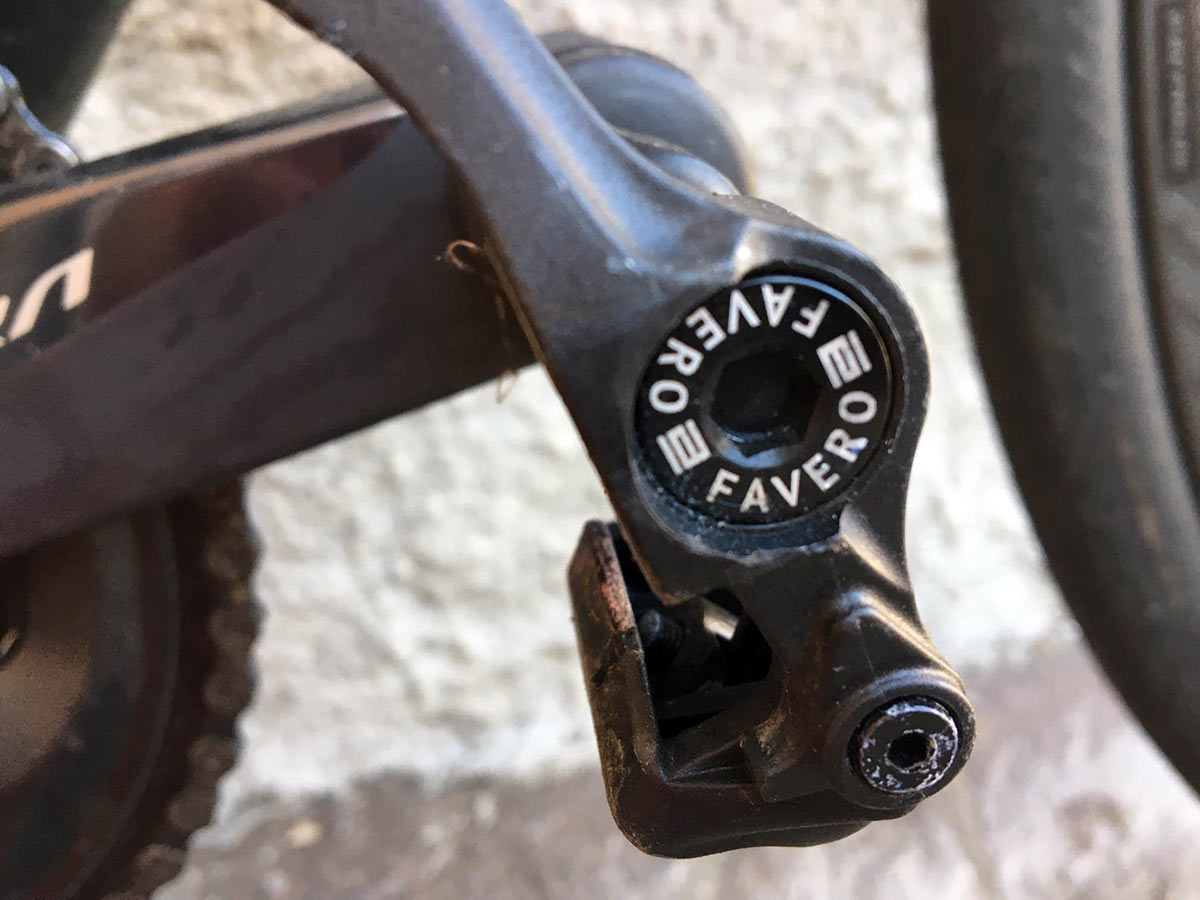 What’s impressive about this setup is the gearing…it’s not a big cassette or compact chainring setup. And he was running deeper 50mm wheels!

His kit was a POC Octal helmet, Oakley Flight Jacket Prizm Road sunglasses, X-Bionic bibshorts with Assos and Gore jerseys (changed mid ride) with a Dryarn base layer underneath and Gore Windstopper vest over top. And Assos’ chamois cream to prevent chafing. 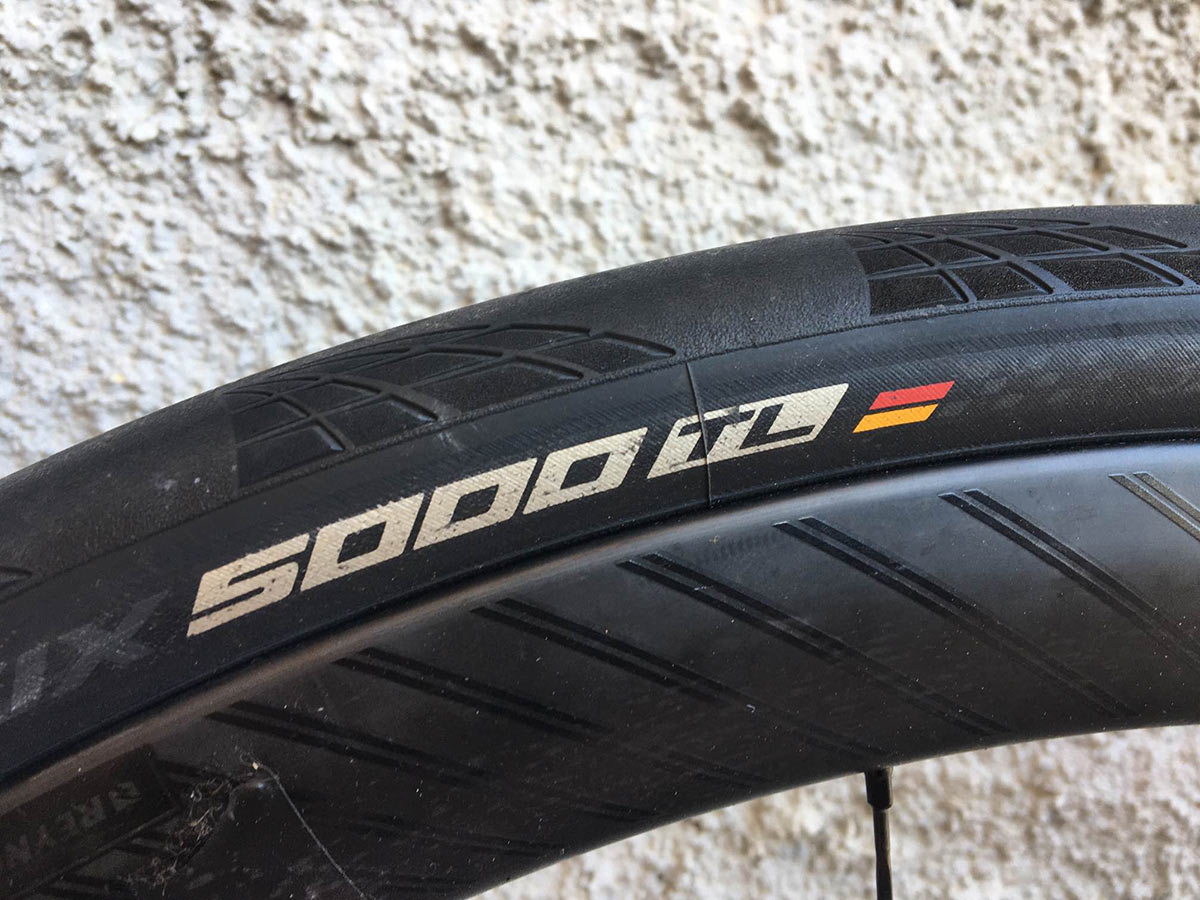 Food and Nutrition for Everesting

And here’s what he ate:

If Boasso’s name sounds familiar, it’s because he’s sent us component renderings in the past, like this modular stem design and CO2-carrying seatpost collar. Huge thanks to him for sharing his story and bike spec.

This is great info that will help me prepare for an everesting attempt. Thank you for the share!!