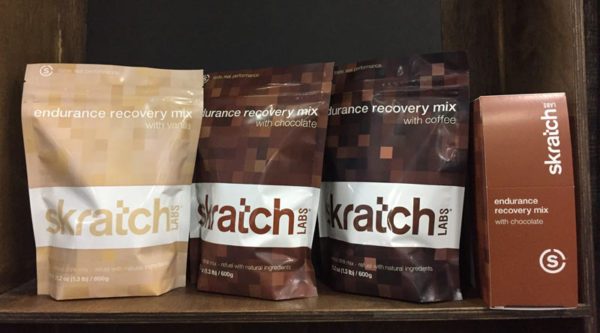 If you read any fitness or general interest bicycle publication, you’ve likely seen the ads for chocolate milk as a recovery product. Well, now you can buy that chocolate milk in powder form. Skratch Labs’ first recovery product is literally just that: Powdered milk with sugars and flavors added, plus one with powdered coffee. Pick from Vanilla, Chocolate and Coffee flavors, then read on to see why you’re not just adding Nesquik to your morning joe… 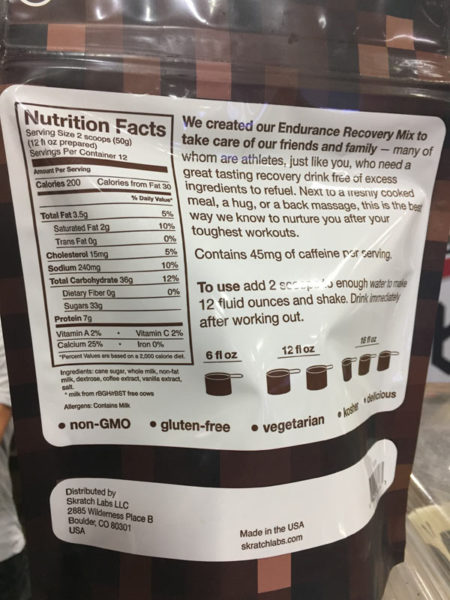 Allen Lim, we love you. Your sports drinks are delicious and work wonders. But this one’s got me scratching (Skratching?) my head. For $32.50 we get 12 servings ($2.71 per serving) of what’s literally nothing more than chocolate milk, except with only 7g of protein. Most research I’ve read suggests anywhere from 30-40g of protein to initiate an anabolic response. And 12oz of regular liquid cow’s milk has ~11g of protein on its own. So, what’s going on here?

A couple things, turns out. It’s free of emulsifiers, fillers, thickeners and unnatural flavorings. And it’s non-GMO, gluten free, vegetarian (not vegan), and kosher. It also travels much easier than liquid chocolate milk. So, if all of that’s more important to you than the low price of grocery store chocolate milk mix, then go for it. It was tasty. And if you’re curious why chocolate milk is a legit (perhaps more legit) recovery drink than other options, check out Allen’s blog post on this product. That whole bit about rate limiting amino acids has me diving down yet another rabbit hole… 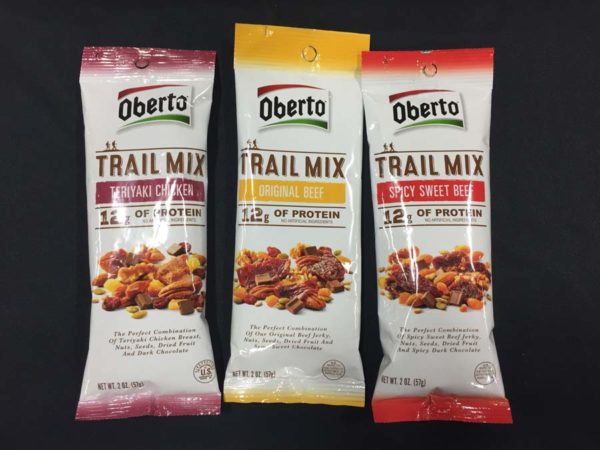 While we’re on the subject of protein, Oberto’s new Trail Mix pouches come packed with 12g of protein from nuts and jerky. Two beef and one chicken give you options, and despite what you might think at first, the combo is pretty damn delicious. The product has been in development for quite a while. Turns out, nuts like to absorb moisture, so they were pulling remnant moisture from the meat and losing their crunchy nuttiness. Have you ever had a soft nut? They’re not good. So, they had to figure out a way to keep it natural and absorb the moisture from the meat before the nuts could do it. The solution was chocolate, which is also healthy (particularly the dark chocolate used in Teriyaki Chicken and Spice Sweet Beef), so it was a win/win. 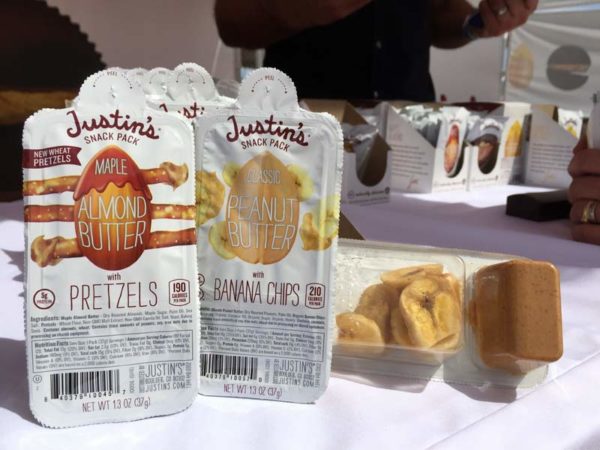 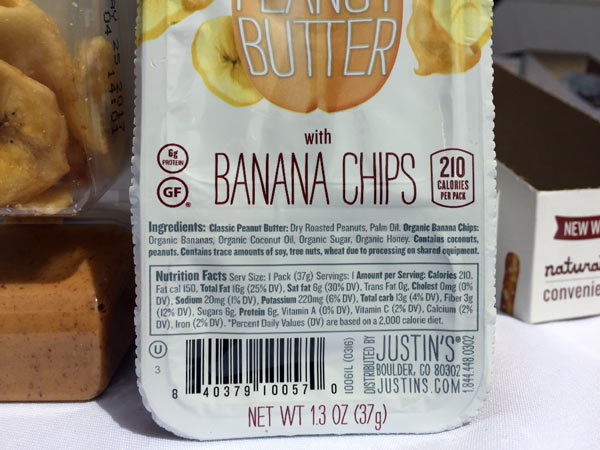 Justin’s Peanut Butter has added a new snack pack with their trademark ingredient combined with banana chips. It’s as delicious as it sounds, and thanks to Outside’s Berne Broudy, I overheard a lengthy conversation about the responsible sourcing of their palm and coconut oils (the latter also being extremely healthy, the former used to keep the peanut butter from separating). The Pretzel snack packs get a new Maple Almond Butter option. 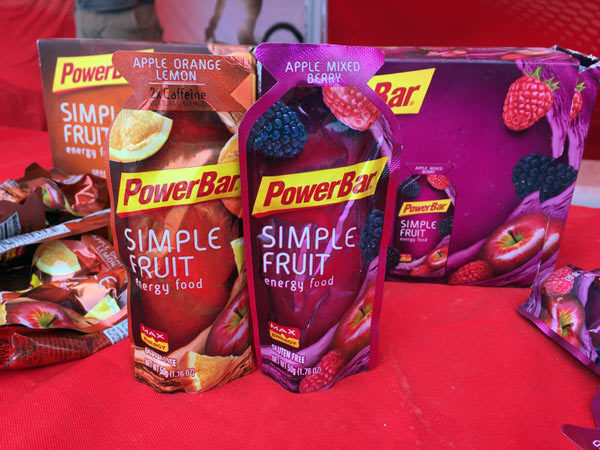 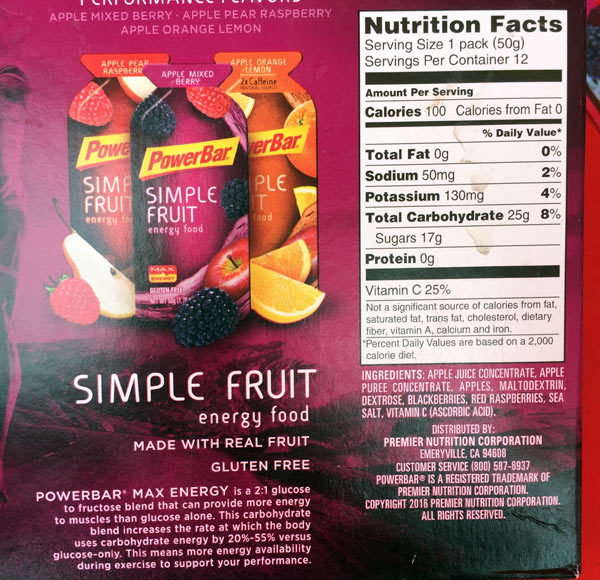 Transitioning from whole, real food products into almost whole food sports nutrition are the updated Powerbar Simple Fruit “gels”. They’re now mostly fruit and fruit juice, with Maltodextrin and Glucose added to modify the carb/sugar profile for better absorption rates than fruit’s typically fructose-heavy base. Salt’s added as an electrolyte, and Vitamin C is there likely as a natural preservative that’s also good for ya. 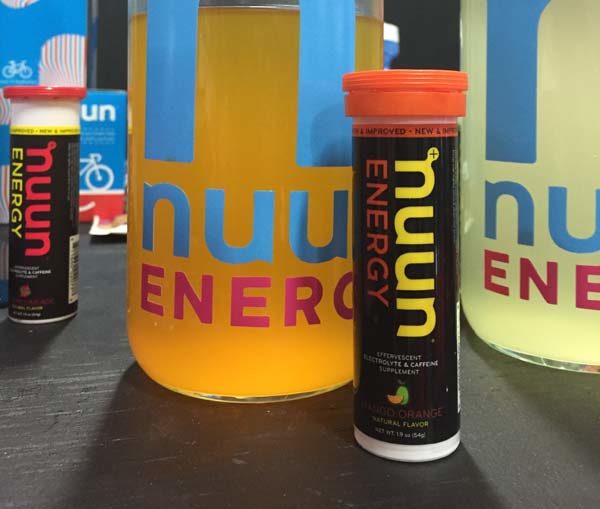 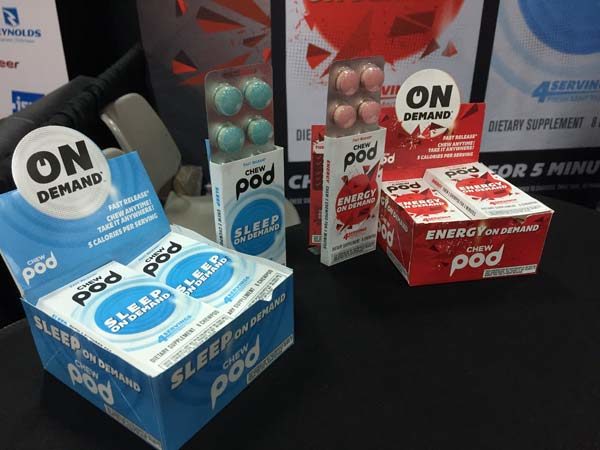 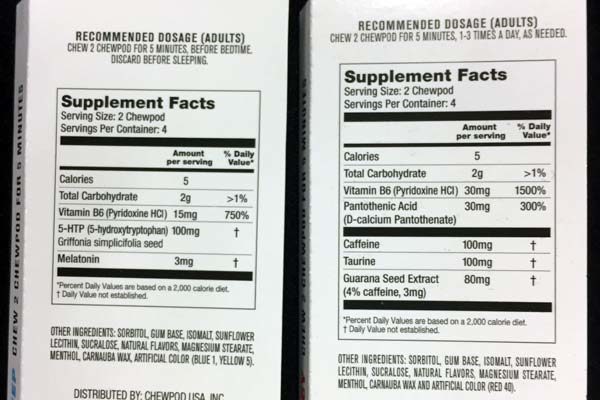 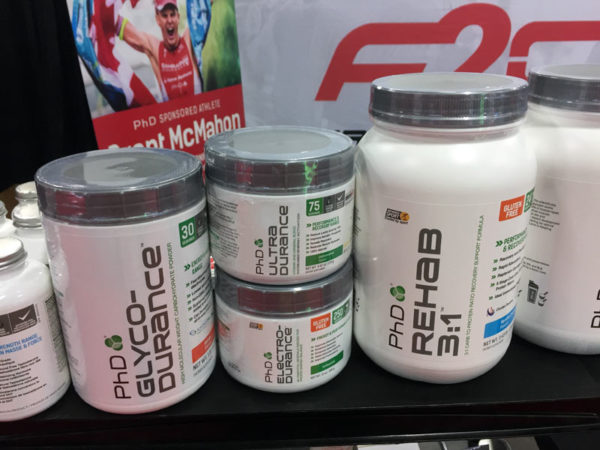 Typically, I see a lot of nutrition products at Eurobike that don’t ever make it to the U.S., such are the import/export laws on food items that make it not worth the while of smaller brands when there’s plenty of market share to be had in their home country. PhD is one that has made the jump in our direction, after putting a foothold in European and British markets first. Now they’re coming in through Canada with a more endurance oriented lineup.

Their line contains everything from electrolyte and endurance sports drinks to recovery drinks, plus standalone amino acid and specialty ingredient supplements. Not shown is the Protein Flapjack, essentially a pancake protein bar that packs in 19g of protein with just 2g of sugar. The Glyco-Durance sports drinks uses Cluster-Dextrin, which they say is the fastest absorbing carb known, but sounds a bit like maltodextrin. Ultra-Durance combines CarnoSyn beta alanine with BioPerine to reduce lactic acid levels and increase your aerobic threshold. Check them out at PhDnutrition.ca for details on the extensive line. 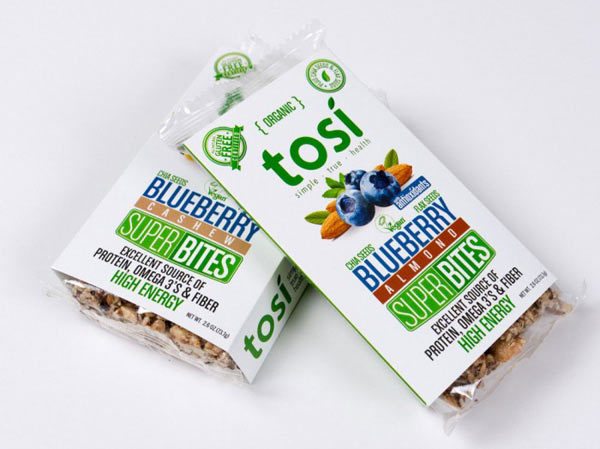 Two items that just popped onto the scene after the show are Tosi bars (above) and Pourtables coffee pouches. Tori’s health food bars are built around cashews or almonds, then sprinkled with various other berries and highly nutritious ingredients to make for a great pre, during and post ride snack. Ingredients are simple – for example, the Blueberry Almond bars above use organic almonds, golden flaxseed, white sesame seeds, chia seeds, evaporated cane juice and sea salt. They retail for $3 each, sold in 12 packs. Get 10% off with code BIKE10 for a limited time. 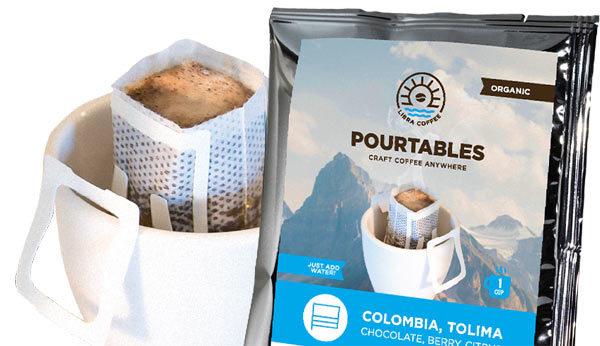 Pourtables, from Libra Coffee, do one better than instant by giving you small batch roasted craft coffee that’s freshly brewed, one cup at a time that’s able to be made anywhere you can procure hot water. Yeah, it’s kinda a lot of packaging, but when you need coffee, you NEED coffee, mother earth be damned. Fortunately they help provide clean drinking water to two people for every box sold by delivering water filters where needed, so all guilt is washed away. A 1o-pack is $19.99, and each pouch is purged of oxygen before sealing so it’s guaranteed fresh.

Yeah, it’s kinda a lot of packaging, but when you need coffee, you NEED coffee, mother earth be damned. Fortunately they help provide clean drinking water to two people for every box sold by delivering water filters where needed, so all guilt is washed away.

I’m embarrassed for you. I hope you don’t actually think this way.