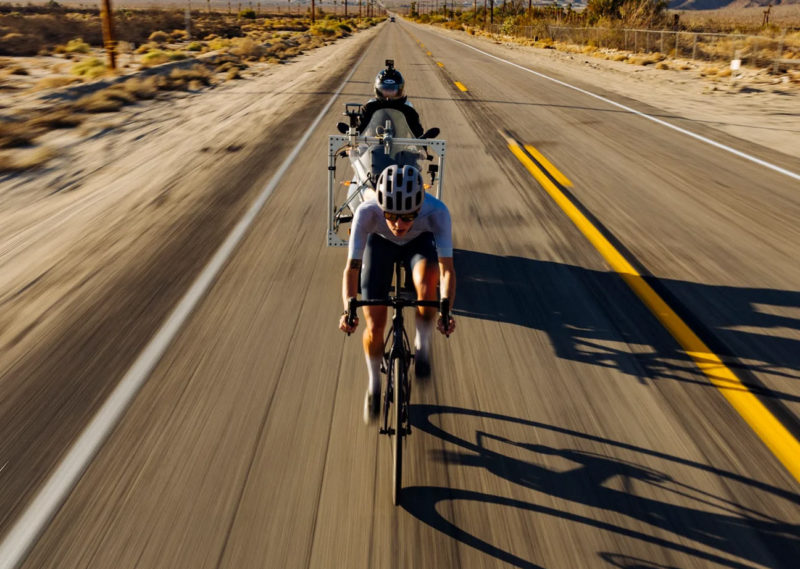 The new Reserve Turbulent Aero road wheels take more than just a mixed depth approach to cheating the wind. They also change the rim shape from front to rear, and their testing methods are the most novel approach we’ve seen in a while.

Offered in three depths, they use a shallower, wider, symmetric rim up front, and a taller, narrower, asymmetric rim in the rear.

It’s a big departure from the original aero wheels they launched with Cervelo a few years ago. The new wheels come in three mixed-depth pairings, each with its own characteristics. But it’s more than just aero changes, the new rims are much lighter a whole lot wider…

The star of the show is the deepest wheelset, the Reserve 52/63, named for the front and rear rim depths. They’re the result of two years of traveling the U.S. with a modified scooter holding airplane wind speed and direction sensors.

To goal was to create a wheelset that was aerodynamic in real-world conditions, where wind is usually coming from various angles at all times. And to create a stable wheelset, so you can focus on laying down the power, not fighting wind gusts. 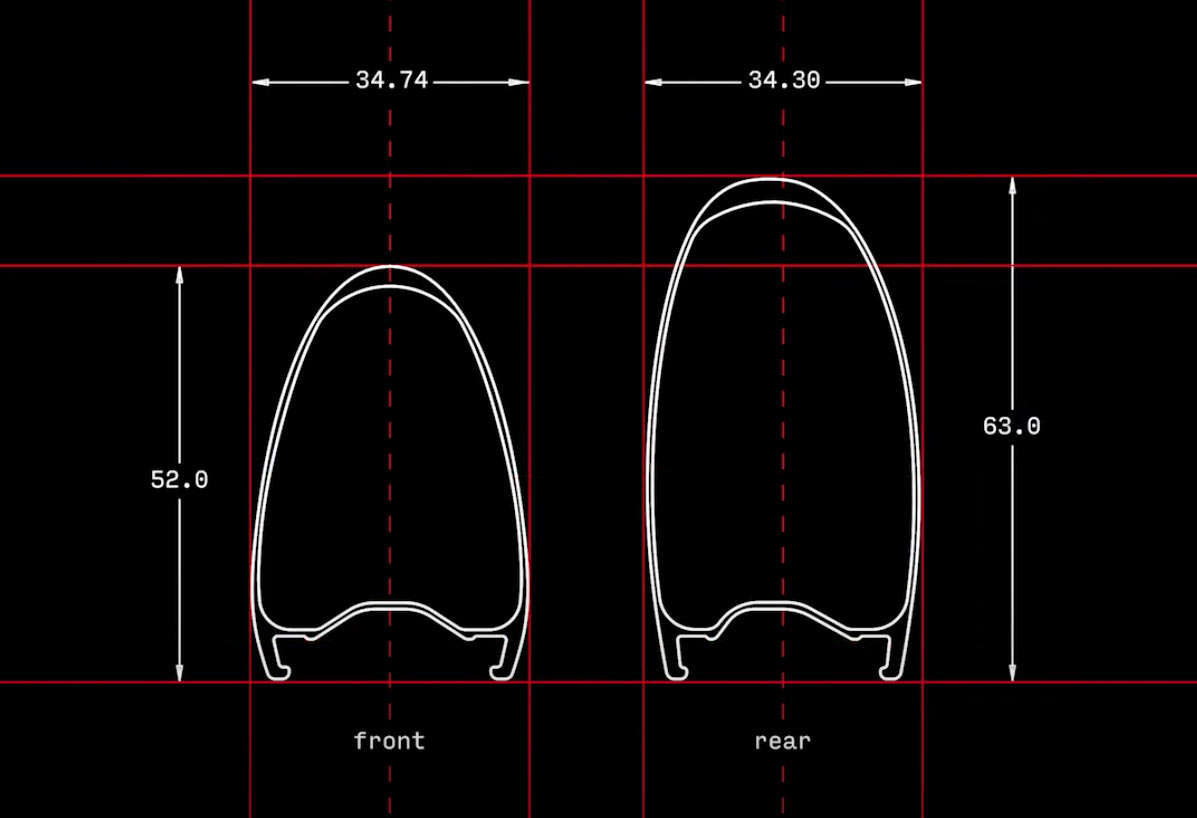 The front rim is rounder, shorter, wider, and has symmetric profile. The rear is taller and a bit narrower, with an asymmetric design that puts the spoke bed further from the cassette to give the wheels a more equal bracing angle, but they say it’s also an aerodynamic consideration.

Internal width varies by model, but for the 52/63 wheelset, front is a massive 25mm and rear is 24mm. Recommended tire sizes are 25mm to 35mm wide. 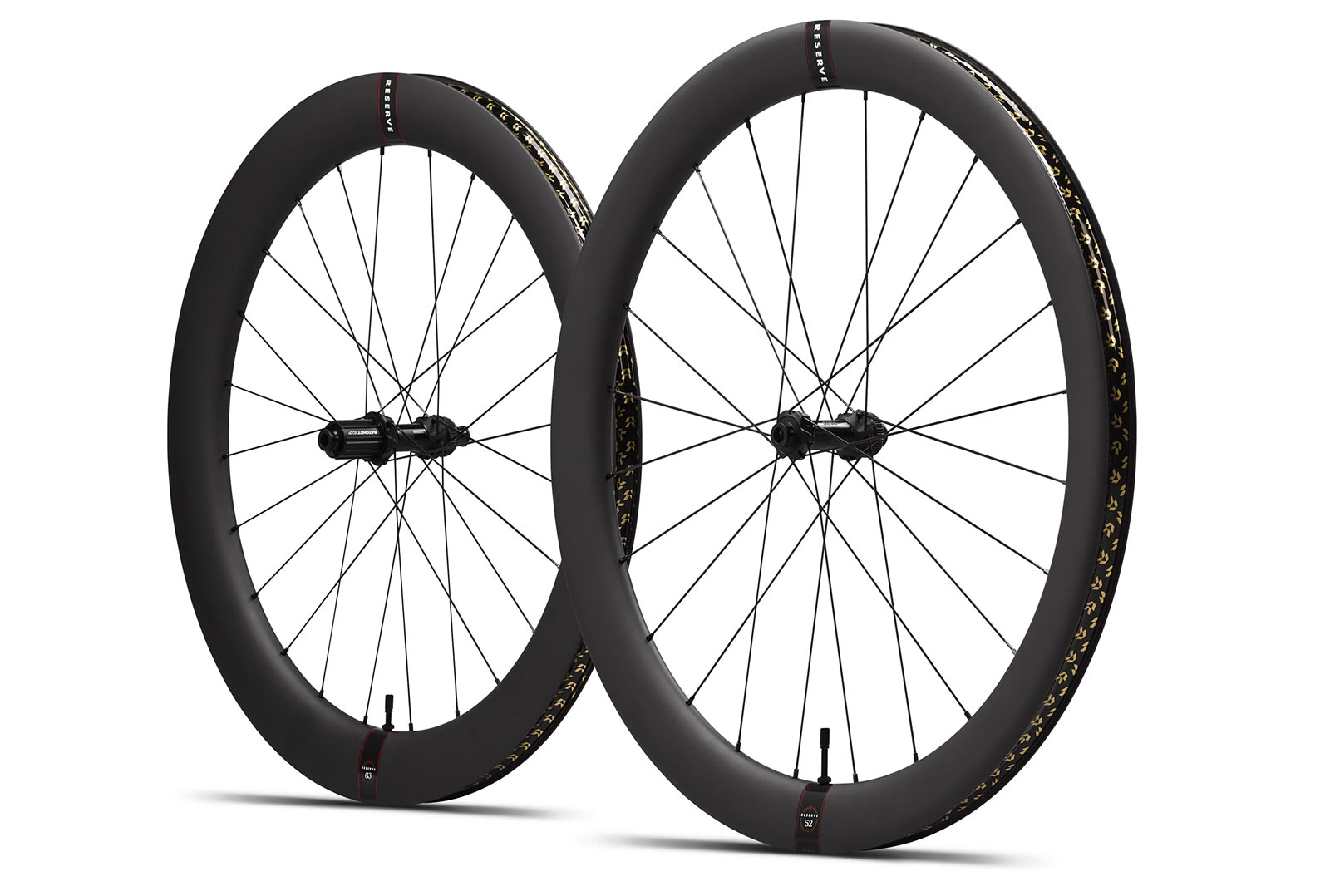 The 40/44 is their all ’rounder, designed for riders who do it all and want to be comfortable on all-day rides. It’s the only one of the bunch that mentions having “a touch of forgiveness”, balancing compliance with stiffness, but it’s also likely coming from the extremely wide rims adding more volume – inside widths are 25.5mm front and 25mm rear, with tire compatibility from 28mm up to 40mm. Rim weights are 410g (F) and 435g (R). Wheelset weights range from 1,368g to 1,460g. 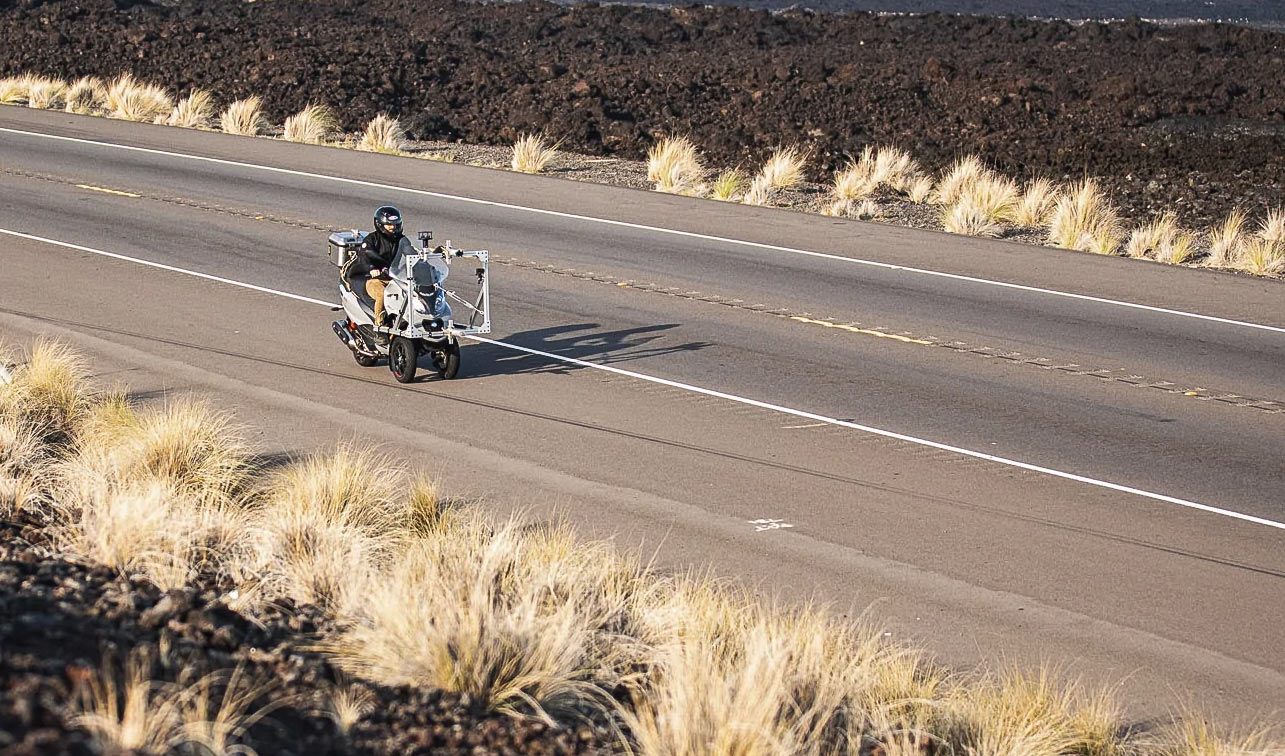 All three wheelsets use a 24/24 spoke count and have internal reinforcements on the carbon rims where the spoke nipples rest. There are no rider weight limits or tire restrictions on any of them, run them tubed or tubeless. MSRP is $1,799 for any depth, a pretty good deal for a wheelset with a lifetime warranty that (presumably) includes their excellent (and expensive) Fillmore Tubeless Valve Stems.

So Reserve has learned to just copy ENVE wheel design and thoughts to try and improve their product.

How are those brands dealing being 5 sizes outside Etrto norm? 25mm internal should fit with a 40mm tire minimum (as per the updated norm), even being adventurous, to have 28mm width as recommended on their mid-height wheels you would need to install a 25mm tire…

That’s the old chart. The new one for tubeless, including hookless rims, goes down to 28mm tires for 25mm rims.