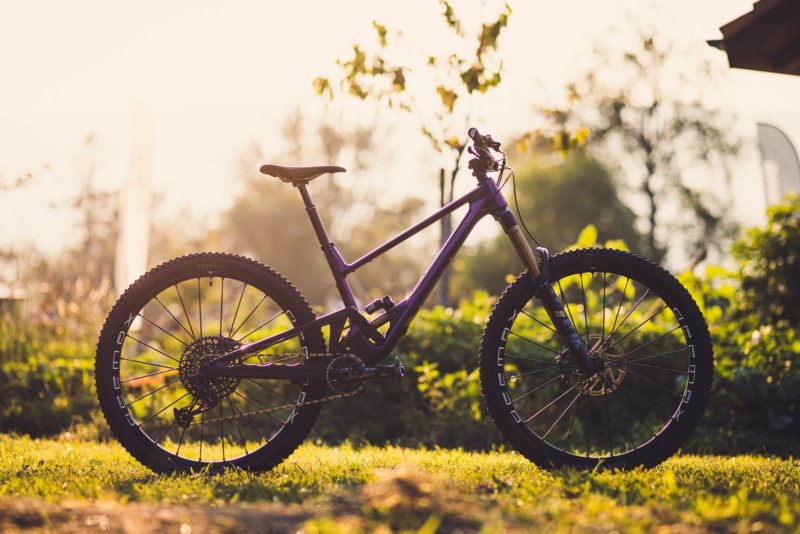 SCOR are a new Swiss mountain bike brand, developed by a skunkworks division inside BMC over the last three years by a team of engineers and riders.

The brand, which sits within the BMC Group, is launching with two (OK, four) mountain bikes in 2021 – the SCOR 4060 and the SCOR 4060 Z eMTB. Adjustable rear wheel travel means both can run a 140mm or 160mm rear end, with a flip-chip and angle adjust headset keeping geometry in check. 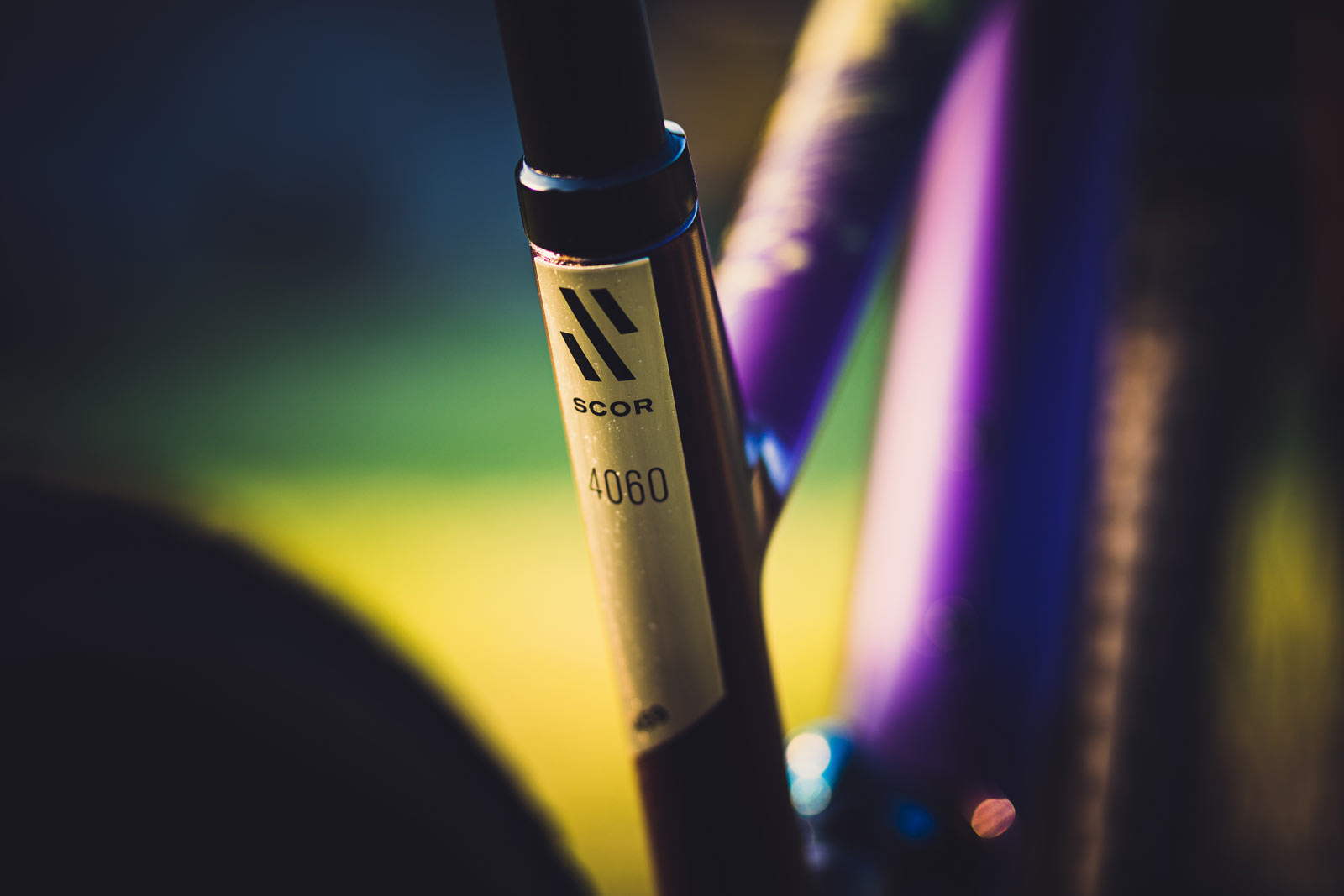 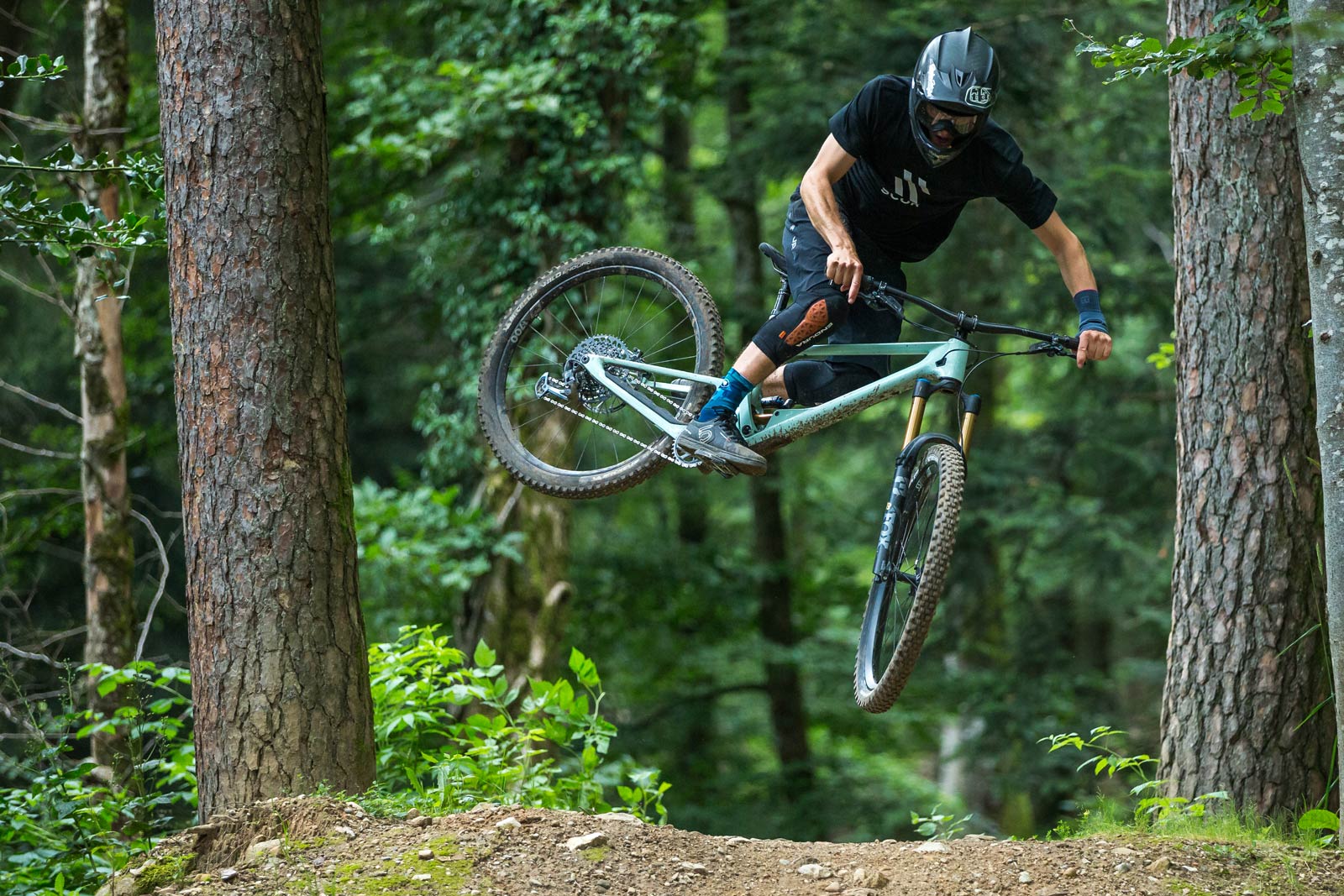 The all-new SCOR 4060 is a full carbon, full suspension mountain bike. To create a bike that was sleek, with a low-slung silhouette, gravity-oriented, playful and practical, was the core aim of the SCOR team when they set out on this project three years ago.

But, they weren’t known as the “SCOR team” back then, just a small team of engineers and riders from the BMC Group. The founding members were a group of like-minded riders who wanted to create a fun, playful bike, rather than the thoroughbred race bikes BMC are better known for. Long story short, that’s exactly what they did, in their own time, using the prototyping capabilities of BMC. It seems the BMC bosses took notice, taking the SCOR brand under the BMC Group after the production of several prototypes. 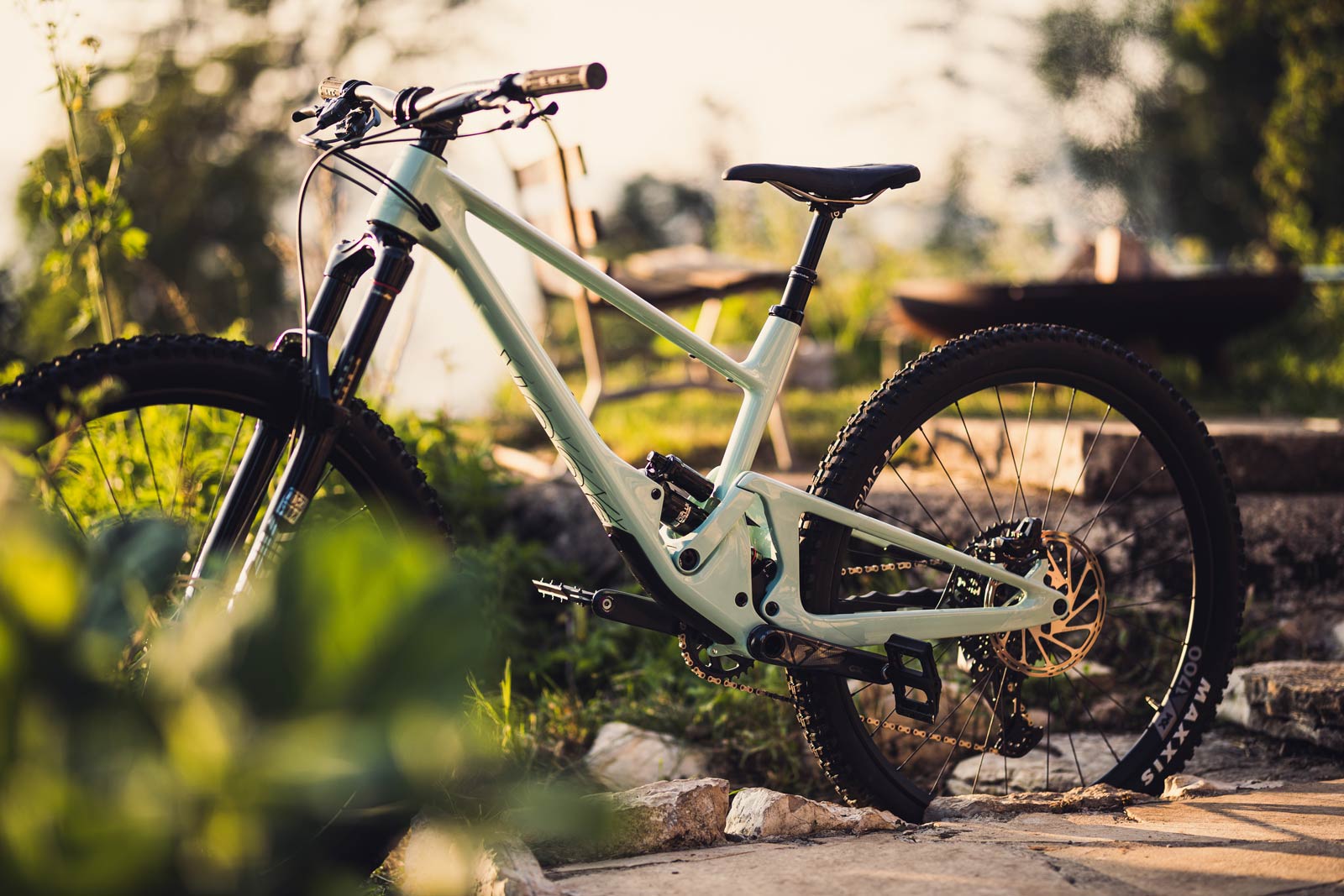 Back to the bike. You can pick up the SCOR 4060 in a 140mm rear wheel travel (ST) or 160mm rear wheel travel (LT) configuration, each delivered by a lower-link activated virtual pivot suspension design. Switching between the two involves swapping out the shock for one with a longer stroke length, flipping the flip-chip at the lower shock mount, and adjusting the head angle with the angle-adjust headset that the bike ships with. 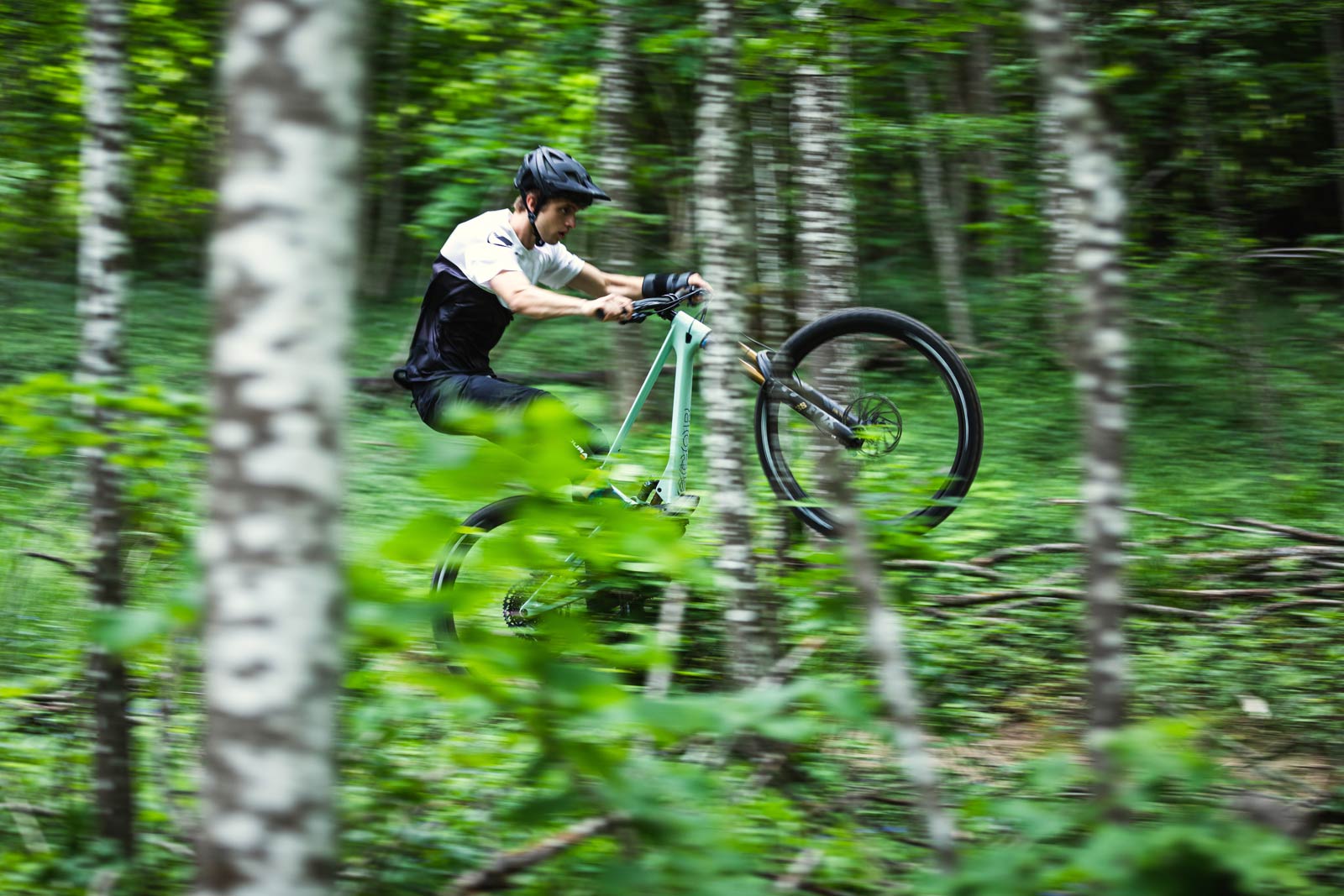 Either way, the bike rolls on 29″ wheels with a thoroughly modern geometry that speaks to riders who are out to have a good time, rather than those out to race against the clock. The short 433mm chainstays are evidence of that, paired with generous reach figures that don’t push the boat out too far – 435mm in small, 459mm in medium, 485mm in large and 515mm in XL. Seat tubes are nice and short too (440mm in large) allowing for the fitment of long travel dropper posts. 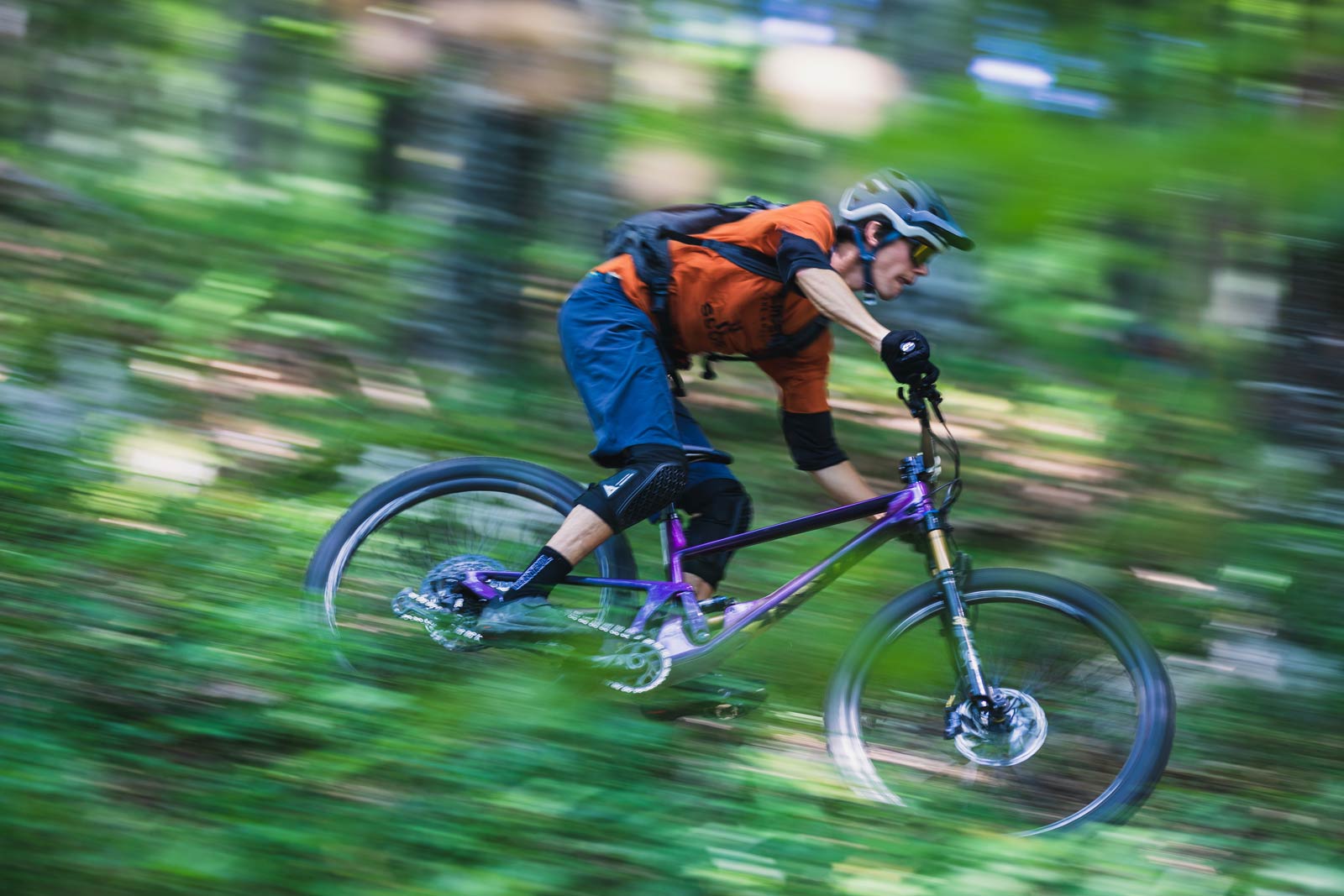 The SCOR 4060 frame fits both air and coil shocks.

That head angle adjust headset can be used at anytime, not just when switching between long and short travel modes. In the LT config, your options are 63.8° and 65°, in-line with the slacker and more aggressive riding style you’d expect from a longer travel bike. On the ST, the head angle is slightly steeper, allowing riders to go between 64.5° and 65.5°. Here’s the full geometry charts: 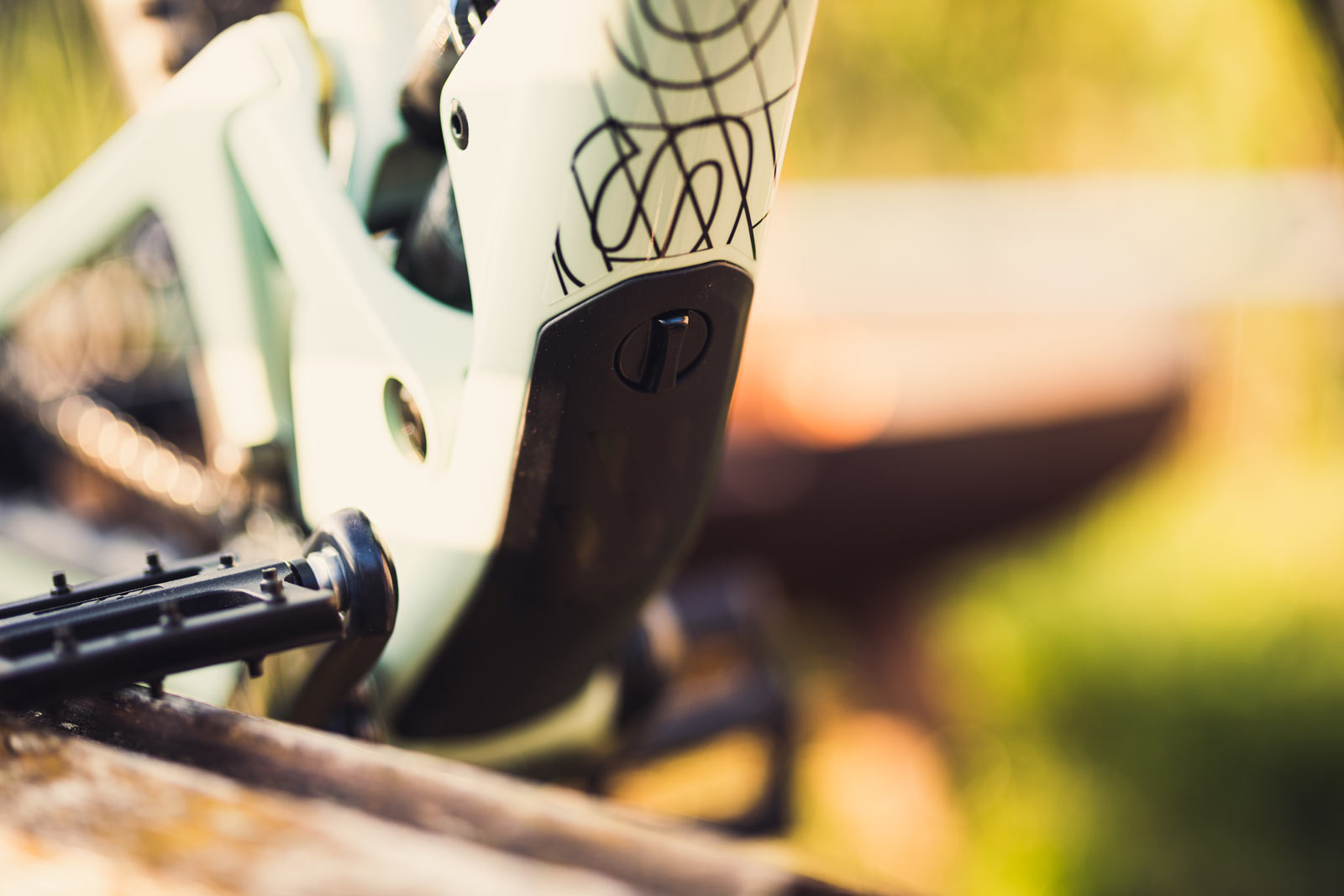 On the underside of the downtube you’ll notice some frame storage. Tucked away in there is a spare SRAM UDH hanger, leaving enough room for a multitool and some tire plugs too. Mounting points on the downtube provide dedicated mounting for accessories, as well as your water bottle. 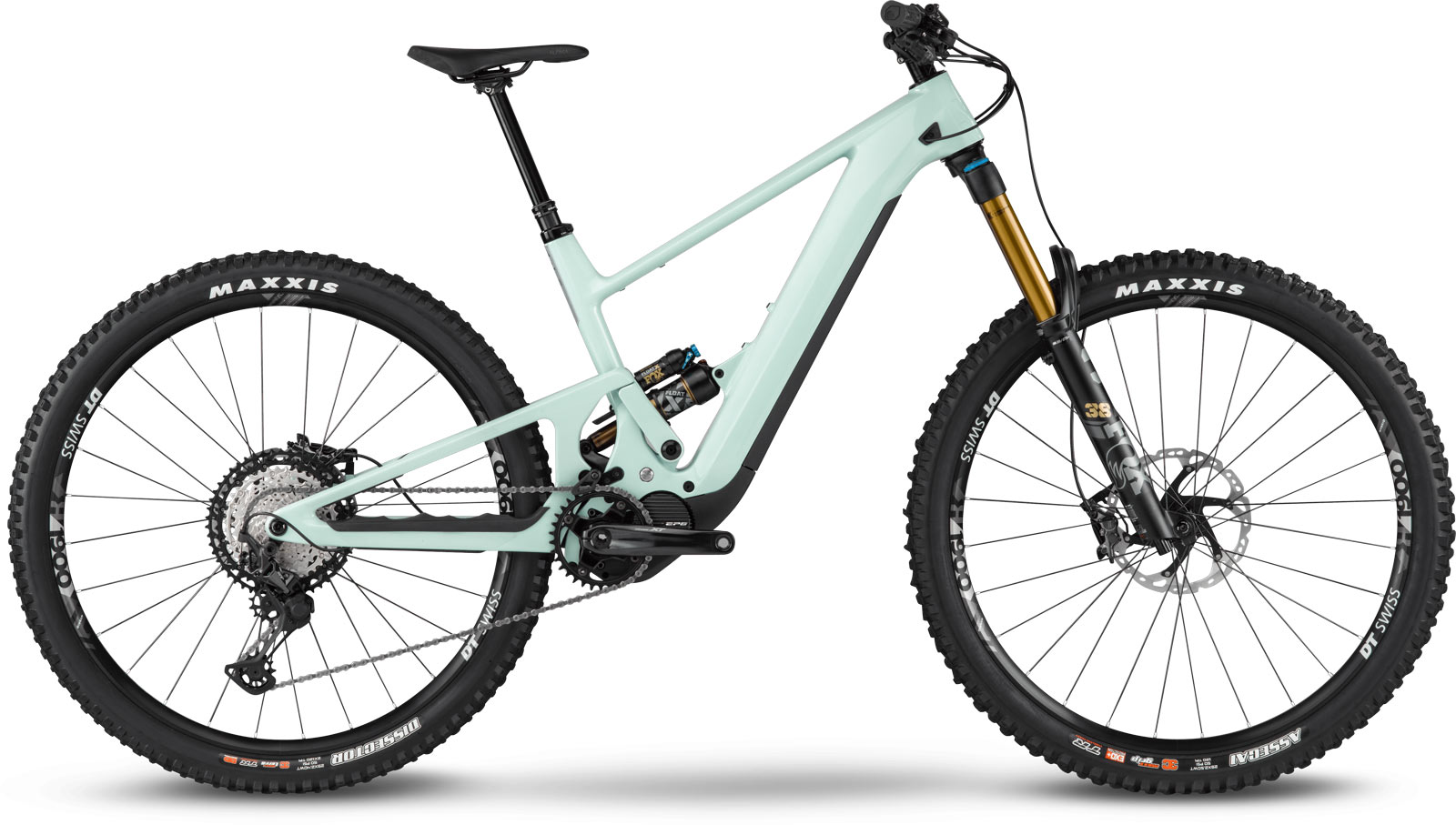 The SCOR 4060 Z is the eMTB version, with the exact same geometry as the SCOR 4060. It retains the ability to switch between 140mm and 160mm travel configurations, but houses a Shimano EP8 motor, capable of an 85 Nm output, paired with a Shimano-approved 720 Wh battery.

That’s a sharp looking bike. Would love to have something like that in the garage, shame there isn’t an aluminum version.