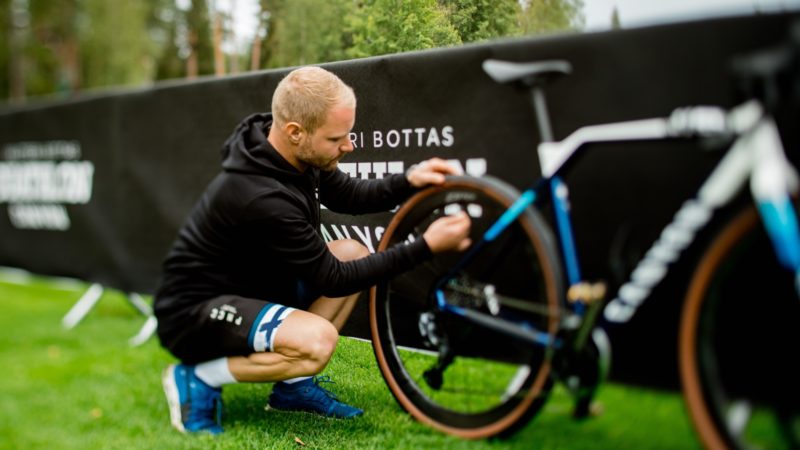 Most folks probably know Formula 1 driver Valtteri Bottas best for his work on the tarmac and four wheels. But if you’ve been following along on social medial, you also probably know the Finnish athlete also has a thing for bikes.

SBT GRVL announced today it partnered with Bottas to present FNLD GRVL, a new gravel race in Lahti, Finland. The inaugural event in June 2023 will offer two distances and pay out a €20k pro prize purse. The partners expect it to attract 1,500+ gravel riders from around the world.

A race weekend packed with activities and entertainment will focus on environmental sustainability and climate change advocacy efforts.

For Bottas, the race hits close to home and literally at home. 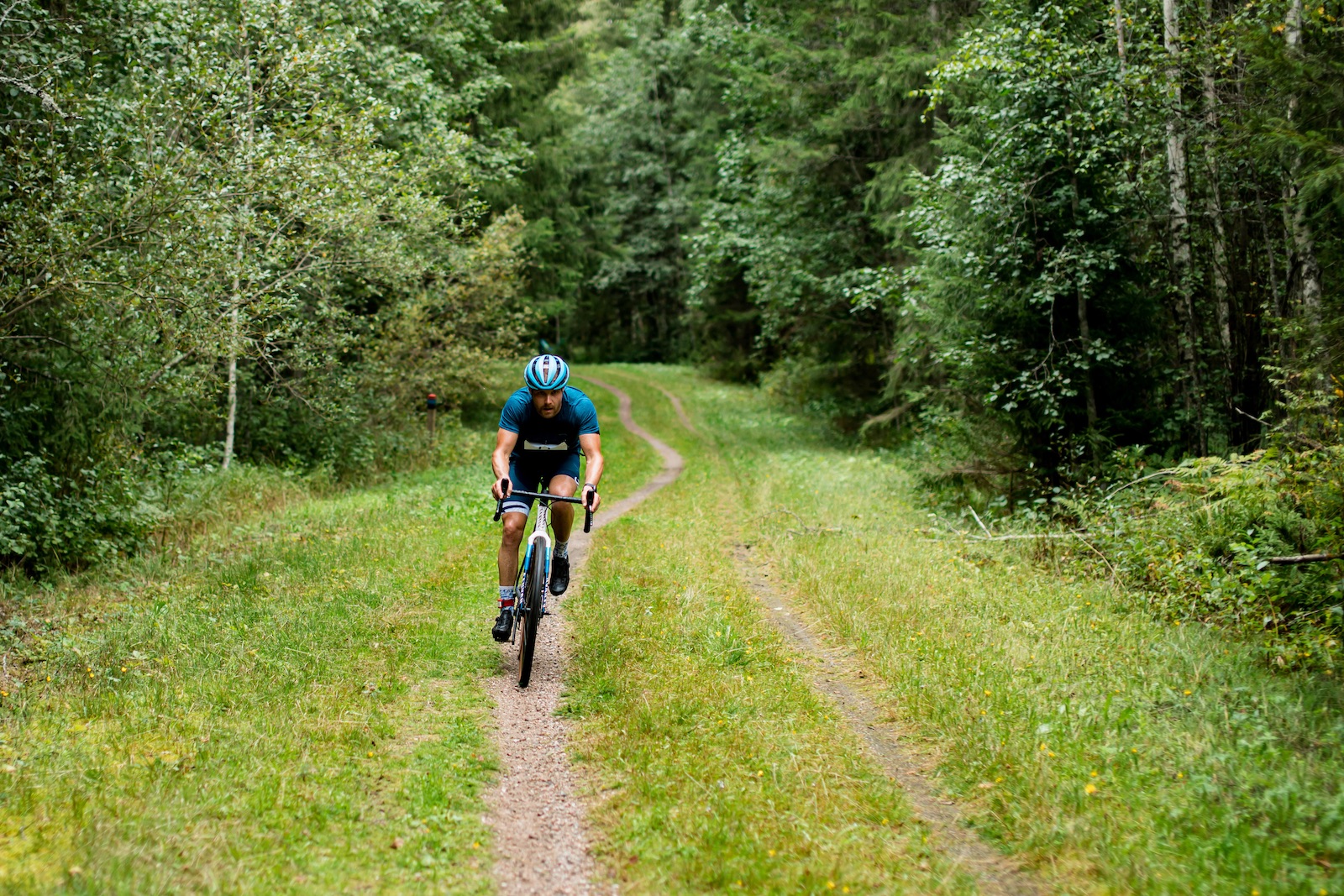 “I’ve been riding gravel around my hometown of Lahti, Finland for years and discovered SBT GRVL in Steamboat Springs, CO (USA) in 2021,” the veteran F1 driver said. “I was impressed with such a world-class event. When [SBT’s] Amy Charity and Chris Lyman reached out to me about partnering on a race in Finland, I saw it as a tremendous opportunity to build something similarly special in Lahti.”

Gravel roads winding through the region’s lake-rich country promise picturesque riding at FNLD GRVL. Lahti lies at the edge of Finnish Lakeland, which draws its name and characteristics from the more than 55,000 lakes that dot its forest-covered plateau. 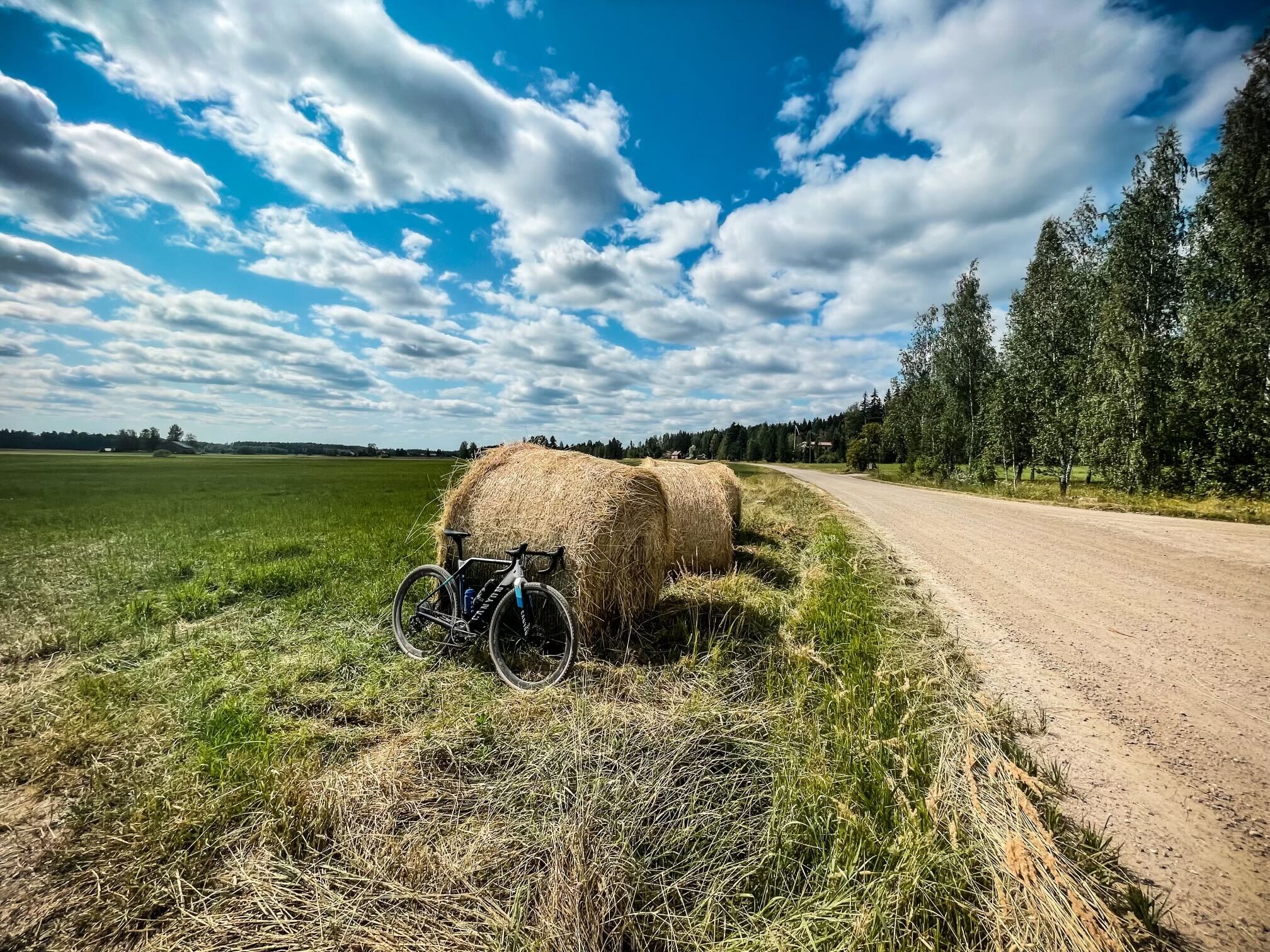 “Lahti shares so many similarities with Steamboat Springs and what we feel has made SBT GRVL successful: incredible scenery, endless gravel roads, and a community that understands hospitality and infrastructure for hosting a major sporting event,” said Charity, SBT GRVL co-founder and owner.

“When we first approached Valtteri with the idea, it was evident how passionate he is about gravel riding and his community, so with our combined backgrounds, it was natural for us to team up to create a world-class gravel event,” he said.

Registration for the inaugural FNLD GRVL weekend will open in the fall of 2022.