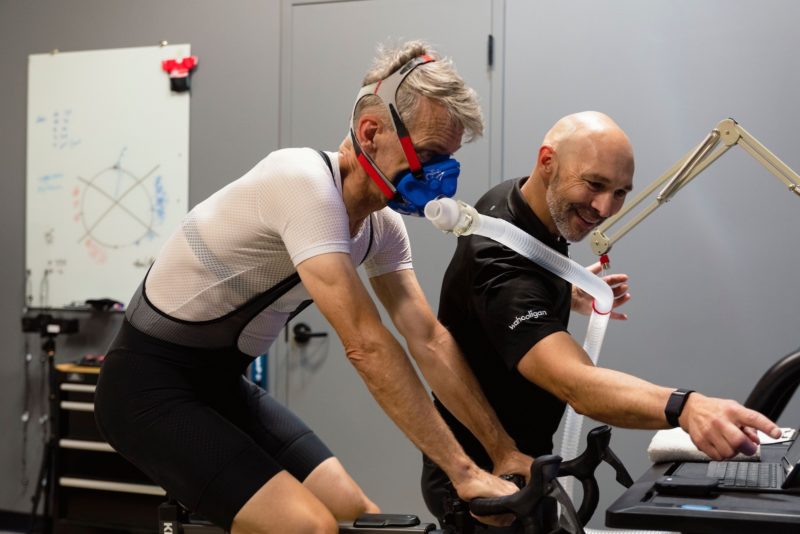 Spinners rejoice! Wahoo’s new research-oriented facility opens in Boulder, Colo. today and aims to up the ante on the company’s training products and philosophy.

Expert coaches and scientists will lead the center, which will also stable Wahoo’s pro athletes. Work officially began at the facility this morning at 9 a.m. local time.

“[We’re] working with different ‘Wahooligans,’ some of our sponsored athletes, and elite professional athletes in helping them be able to train more effectively and get the most out of what they do,” Wahoo Head of Sports Science Neal Henderson says in a short video introducing the center.

Henderson went on to say that the group will work on both hardware and software products for the company. For instance, it could help inform the development and drive new content on Wahoo X, its recently-consolidated subscription training app. Simultaneously, the team will almost certainly apply scrutiny to the brand’s popular indoor trainers, and how they interact with the rest of the Wahoo ecosystem including their excellent GPS computers.

The facility will combine research and staff expertise with testing through physiology, biomechanics of movement, nutrition, and sports psychology, Wahoo said in a release. 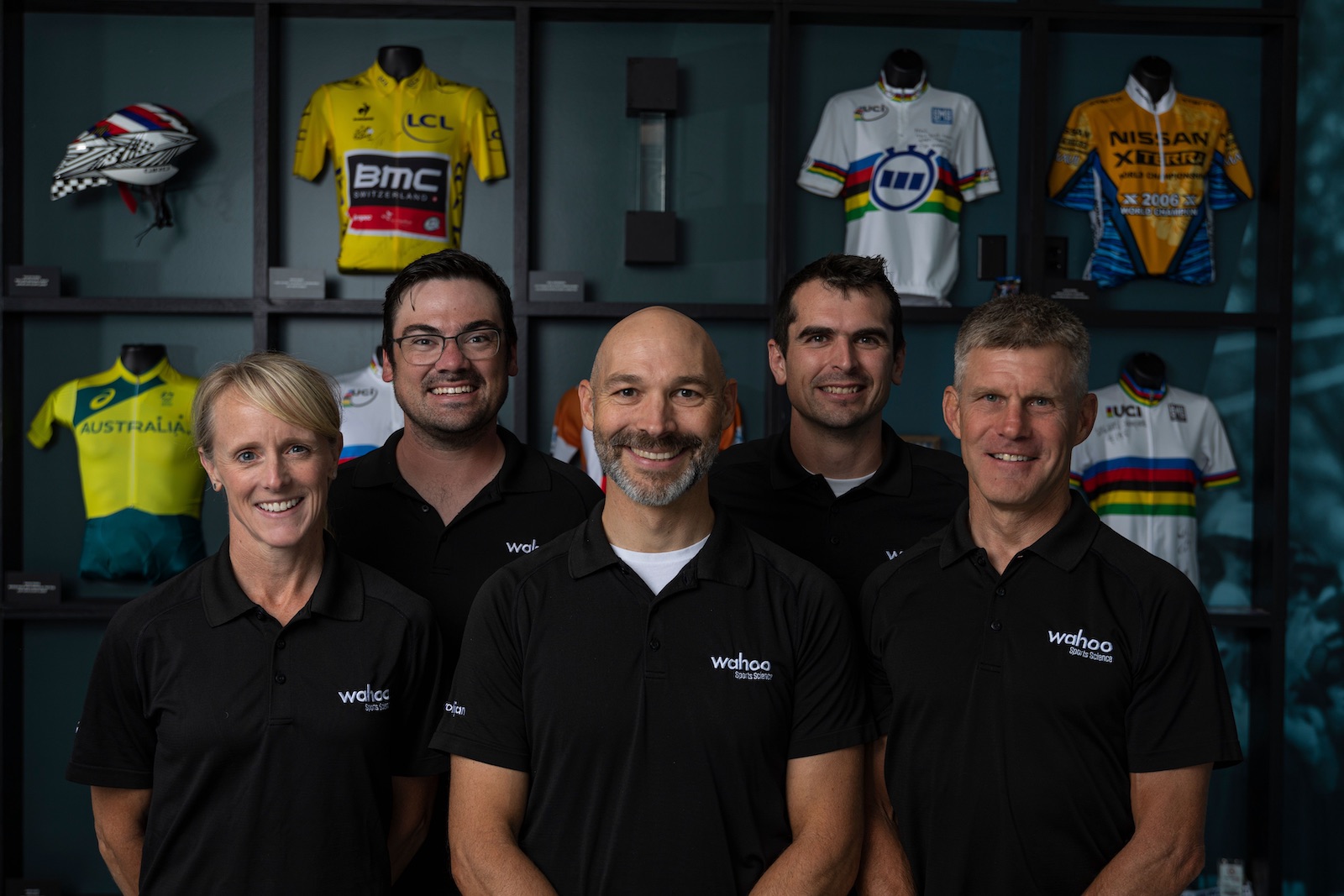 They’ll also record and release ‘The Knowledge’ podcast from the location. In it, short, informative episodes seek to dive deep into sports science to give listeners the ability to innovate their own training methods.

“I’m thrilled to be leading the Wahoo Sports Science team as we grow and expand the applications of sports science within Wahoo hardware and software ecosystem,” said Henderson. “We have assembled a fabulous team of knowledgeable, experienced, passionate team members working out of our world-class sports science facility in Boulder, and we are excited to continue to help build the better athlete in all of us.”

The Sports Science Center will function as a research lab first and a sporadic consumer-facing location second. The brand’s sponsored athletes will populate the facility now, and other athletes and teams can schedule lab and testing time with the research team, a Wahoo spokesperson said.

Limited public participation will take place in the form of occasional camps and clinics. However, the spokesperson emphasized, the main priority this year is Wahoo-sponsored athletes and teams.

For more, check out the Wahoo Sports Science website.