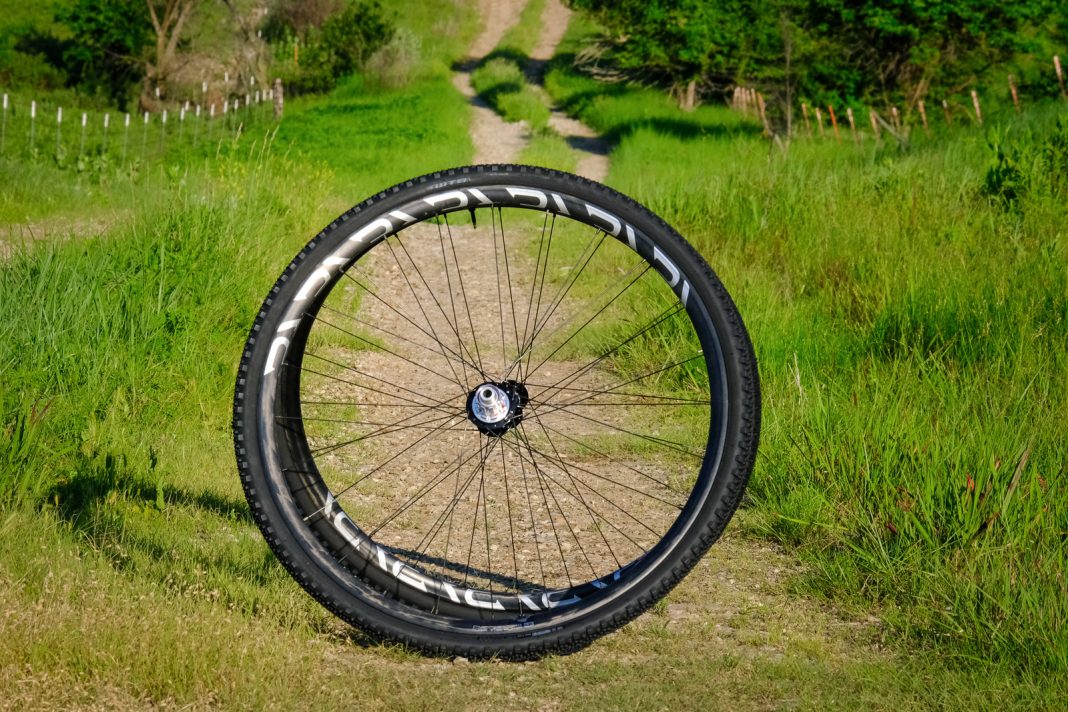 Revel Bikes has enjoyed astronomical popularity since its launch just a few short years ago. It stands to reason that any product it launches, now that it has become a hot commodity in the mountain bike world, should come under intense scrutiny to ensure it lives up to that quickly-growing reputation. It is with that critical eye that I tested the RW23 gravel wheels, the second set of wheels I have tested from Revel’s wheel brand.

The first wheels I tested were Revel’s RW30 mountain bike wheels, which you can read about here. I found those hoops to be impressive, and Revel’s tack on recycling its carbon bits plays into that narrative nicely: It’s clear Revel thinks ahead, and is in tune with the desire for cycling to catch up with its environmentally-friendly reputation that, well, hasn’t exactly been well-earned. 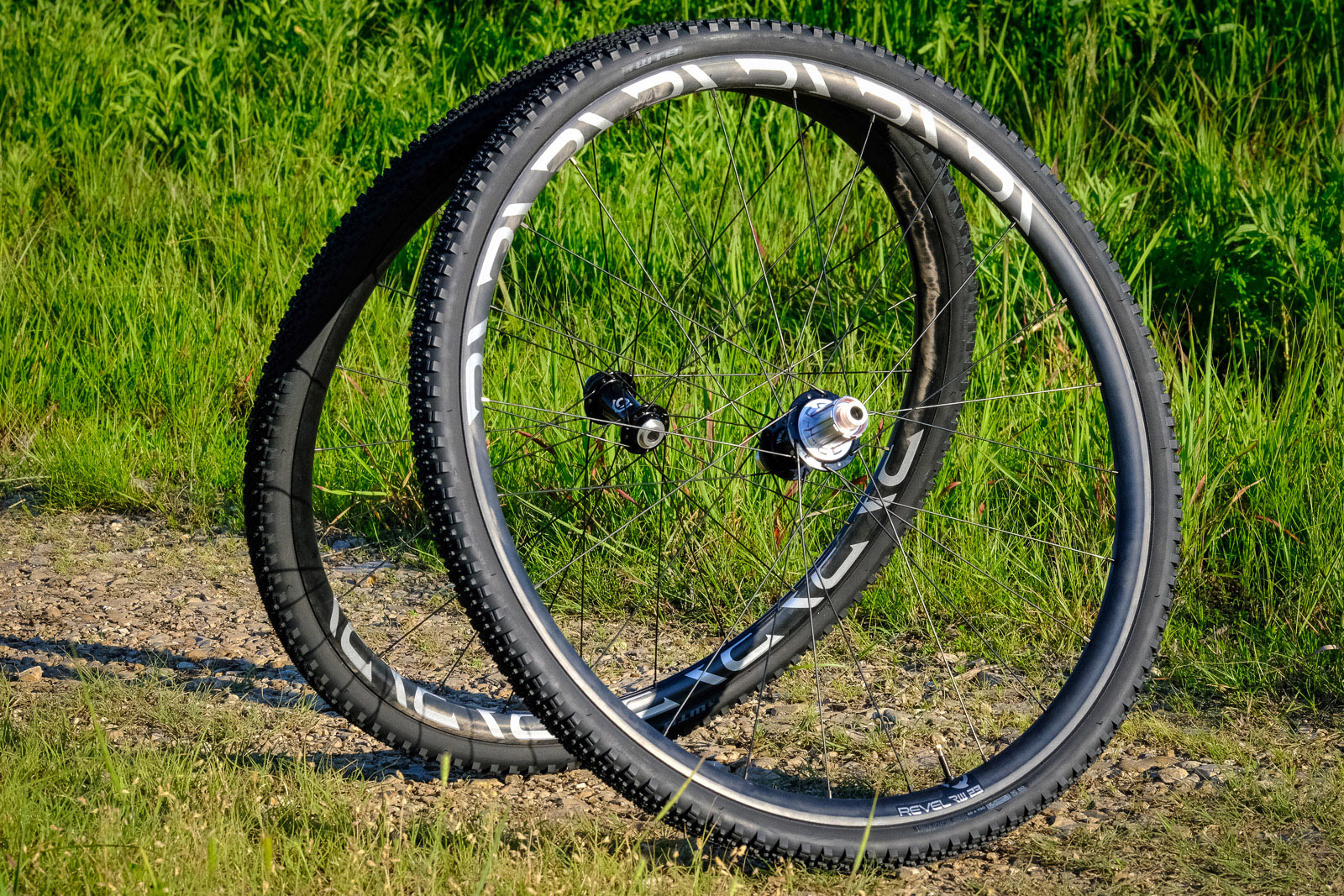 The RW23 wheels offer many of the same benefits as the RW30 wheels, in that sense. These hoops, too, are recyclable. Revel says they never have to see a landfill when the wheels reach the end of their lives. And they’re made with Revel’s FusionFiber construction, which you can read about here.

Revel says the wheels feature a layup that optimizes “a quiet and smooth ride.” And finally, the RW23 wheels come with a lifetime warranty on the rims. So it seems Revel has largely translated its mountain bike wheel product into a gravel offering, which makes a lot of sense given the explosive growth of gravel. (It also makes me wonder if perhaps Revel has a gravel bike in the works…)

That’s not a bad thing. Gravel wheels tend to be overbuilt, with big rim profiles for aerodynamics and even mud shedding. But for the vast majority of rides and riders, this is overkill. The RW23 wheels seem built for everyday riding, and everyday riders. They are comparable in spec to Enve’s popular G23 wheels, though Revel’s wheels come in about $550 cheaper. But the Enve wheels are also almost 200 grams lighter.

Perhaps more importantly, the rim width allows you to take advantage of the most popular gravel tire sizes, which generally lie in the 40-45mm range. Revel did not note a minimum or maximum tire width compatibility. 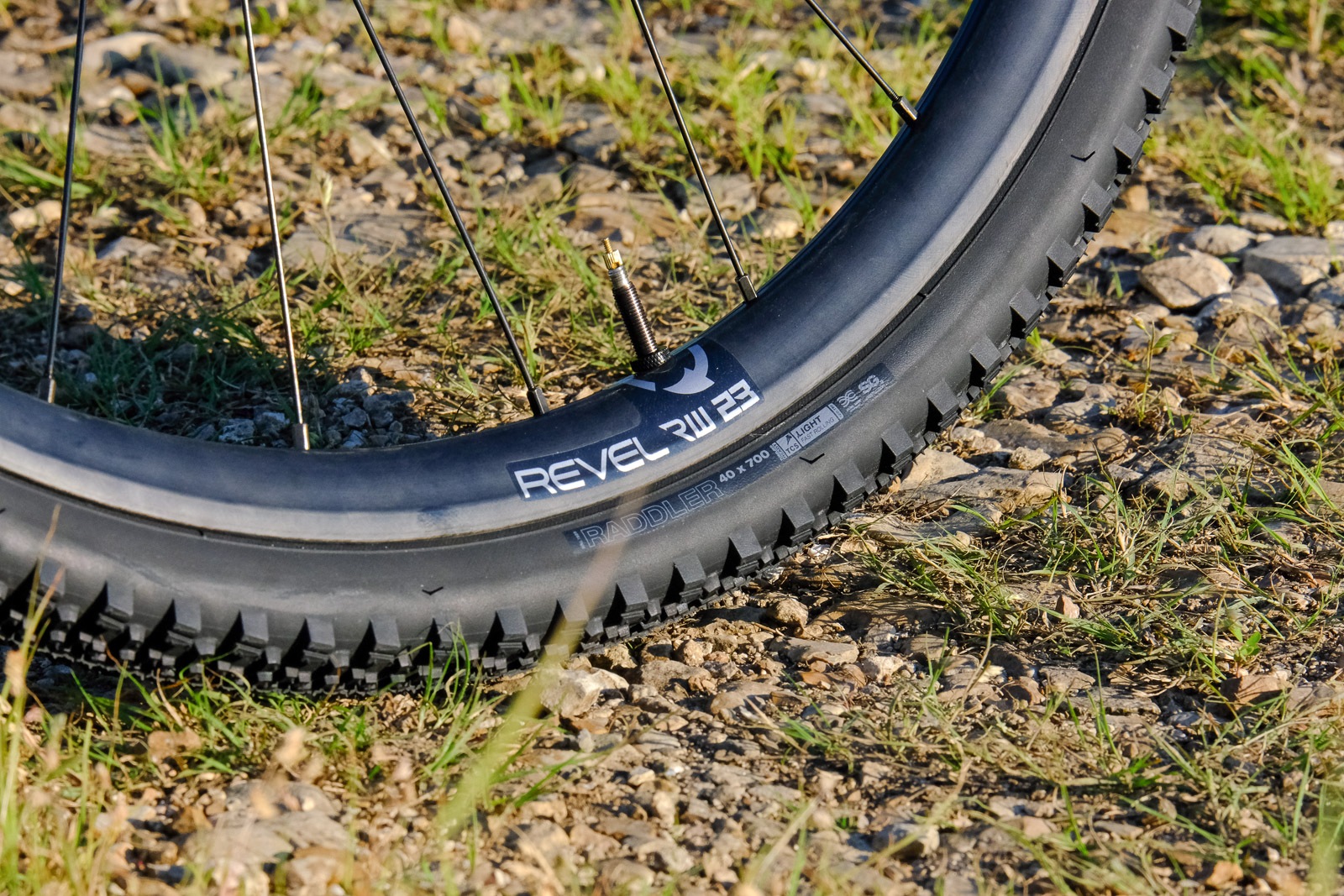 I had no trouble getting the WTB Raddler tires mounted to the RW23 rims. But I did find the tires flat every time I went to ride the bike. The rear tire even went flat while it was on the bike rack on the way to the trailhead.

That was largely due to a bad rim taping job. I wouldn’t pin this squarely on Revel, but I do think, industry-wide, we’re due for a better system for sealing up our tubeless wheels while still keeping weight to a minimum.

I re-taped the rims myself, and they sealed up nicely and held air with no problems after that. 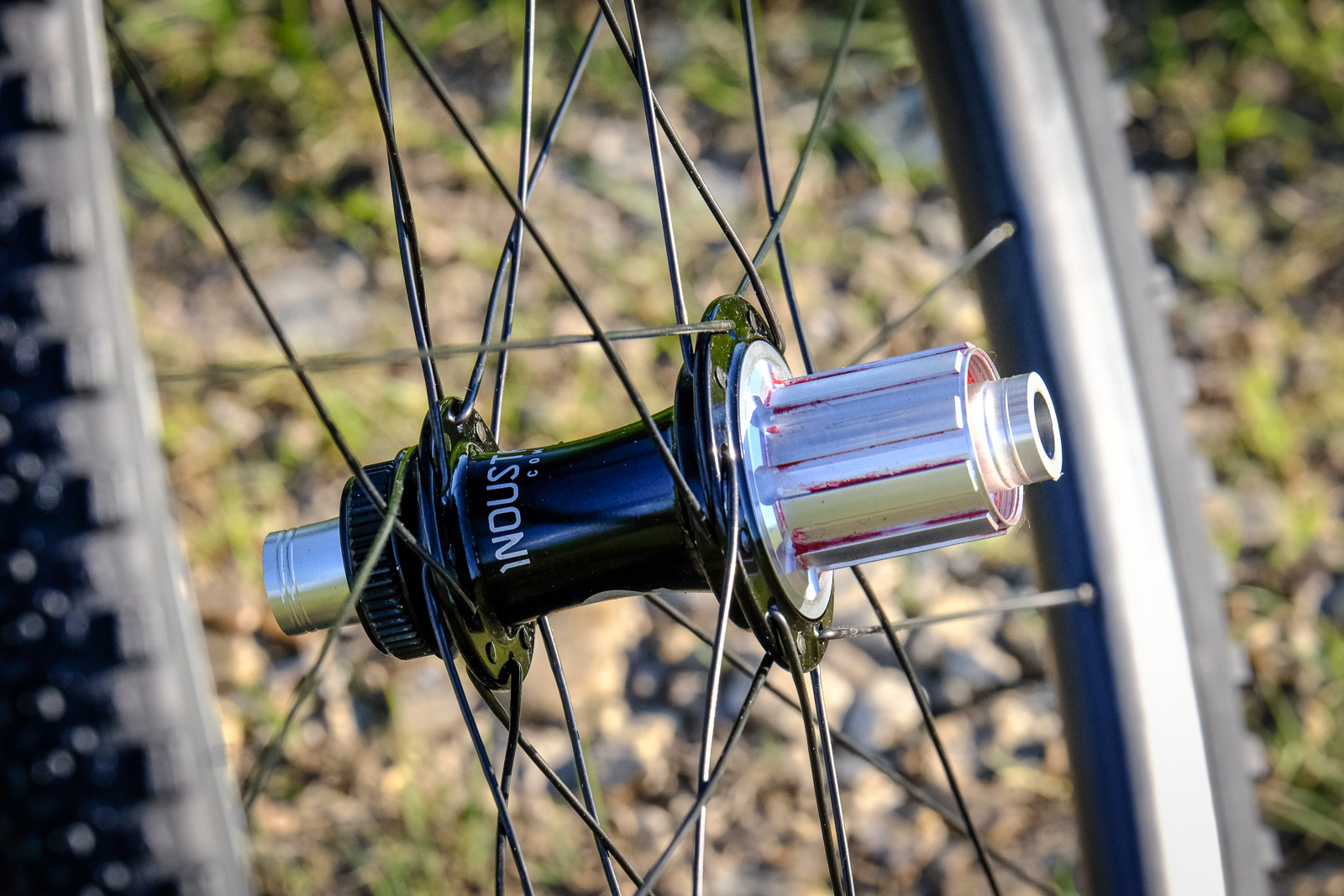 Before I tell you what I thought of the RW23 wheels on the gravel, it’s important to note what wheels I had just taken off my bike before I tested Revel’s newest hoops. I had spent the previous several rides on Hunt’s 42 Limitless gravel wheels, which are far wider (25mm internal and 36mm external) and deeper (42mm) than Revel’s.

So naturally, I was immediately struck by the difference in ride characteristics. Where the Hunt wheels felt stiff and stable in everything I threw at it, the Revel wheels felt a bit more lively and able to change lines super-quickly. Both sets of wheels are designed to go fast on gravel racecourses; which wheelset is best largely depends on what racecourse you intend to wrestle with.

The RW23 wheels feature a much lower rim profile than the Hunts. I would prefer these wheels on open terrain when the wind is blowing. I would otherwise tout them as a good choice for a climbing-heavy course, but they’re not really that much lighter than the Hunt wheels, which come in just 28 grams heavier.

But the RW23 wheels definitely have more give to them, which leads to a very smooth ride. In fact, if your primary concern when shopping for wheels is a comfortable ride that helps quiet some chatter, it’s hard to do better than the RW23s. Think of the advantage of such characteristics over the course of, say, 200 miles of Flint Hills gravel in Kansas.

The RW23 Wheels corner quite well and feel like they support the tire sidewalls more than I expected. That’s notable given the width of the Hunt wheels that I had been riding previously. They seemed to support the WTB Raddler tires well, allowing me to take full advantage of the aggressive cornering treads on the tire. 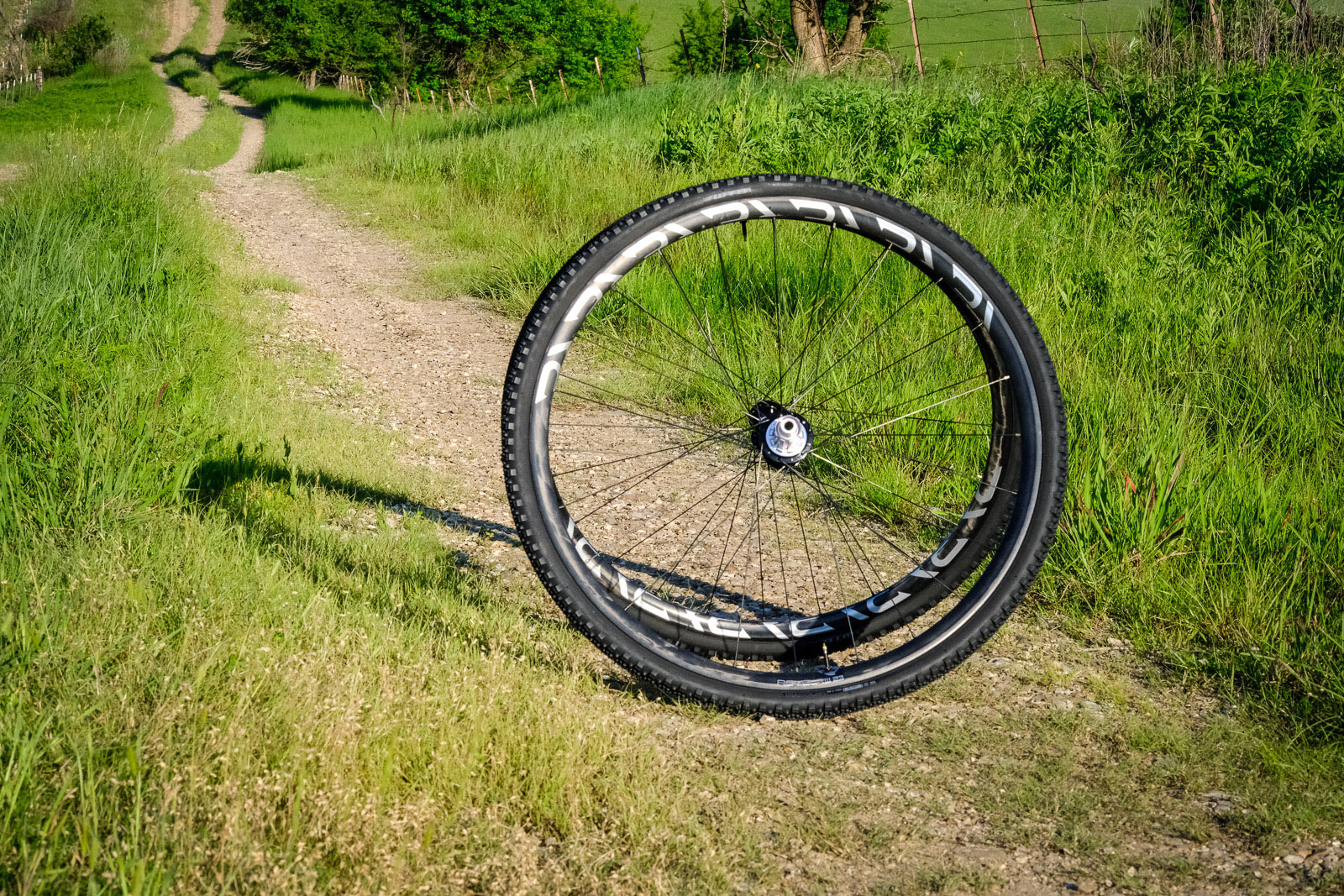 The biggest standout to me was the lithe feeling of these wheels. I kept feeling compelled to switch lines quickly — bob around obstacles, take turns tighter than I would normally, throw the bike around a bit — so I suppose you could call these wheels playful, assuming you’ve mounted them to an equally lithe bike.

And of course, the Industry Nine Torch hubs engage quickly. If you don’t mind a bit of bees-buzzing noise, Torch hubs are a no-brainer.

Ultimately, the benefits of the RW23 wheels — comfortable and lithe ride feel, a lifetime warranty, and the ability to recycle them at the end of their useful life — make them a great entry into a crowded wheel market. While I would love to see these wheels come in lighter and less expensive, Revel has certainly made a wheelset that can compete on the racecourse. 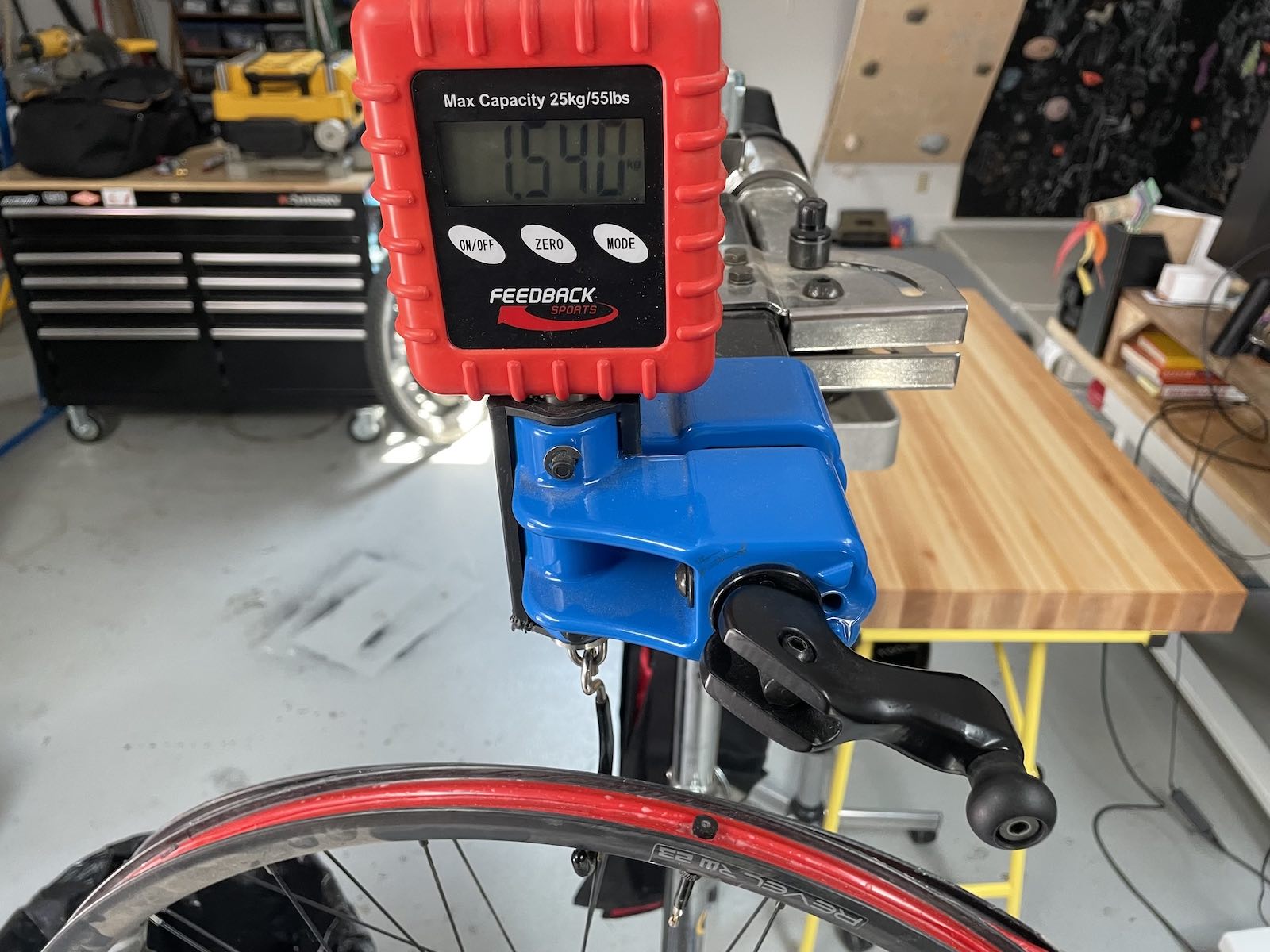