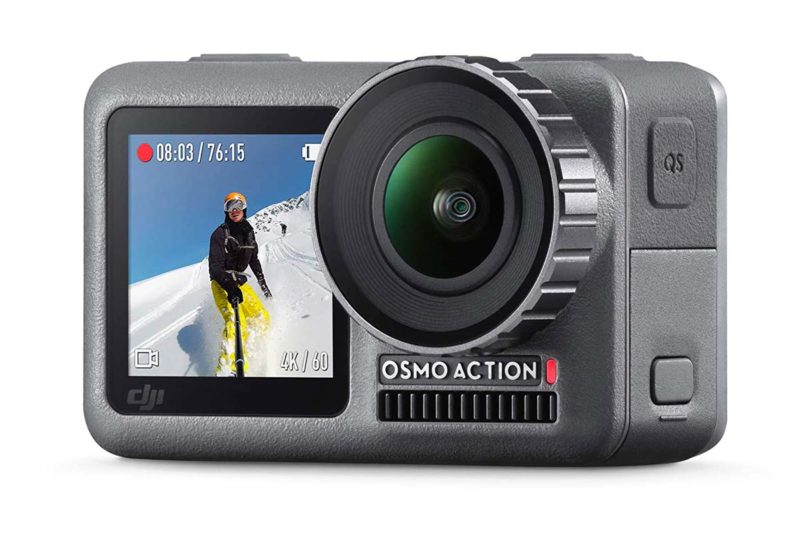 If you were looking for a deal on a premium action camera, DJI’s Osmo Action has knocked $110 off its original price. And the gimbal-equipped DJI Osmo Pocket is $70 off. Both deals have been running for a couple months now, suggesting they’re permanent price cuts meant to move inventory before a new model drops. 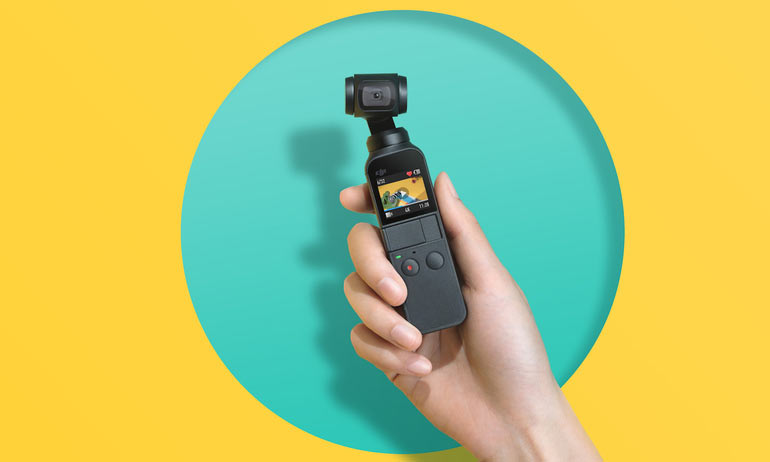 At the time, both upped the ante on GoPro’s then-current offering. The Action still offers something the Hero 8 doesn’t with their built-in full-color front screen, and otherwise matches it nearly feature for feature, including 240fps ultra slow motion at 1080p.

But the Osmo Action is out of stock on DJI’s website, which combined with discounted pricing is usually a sign that something new is on the way. 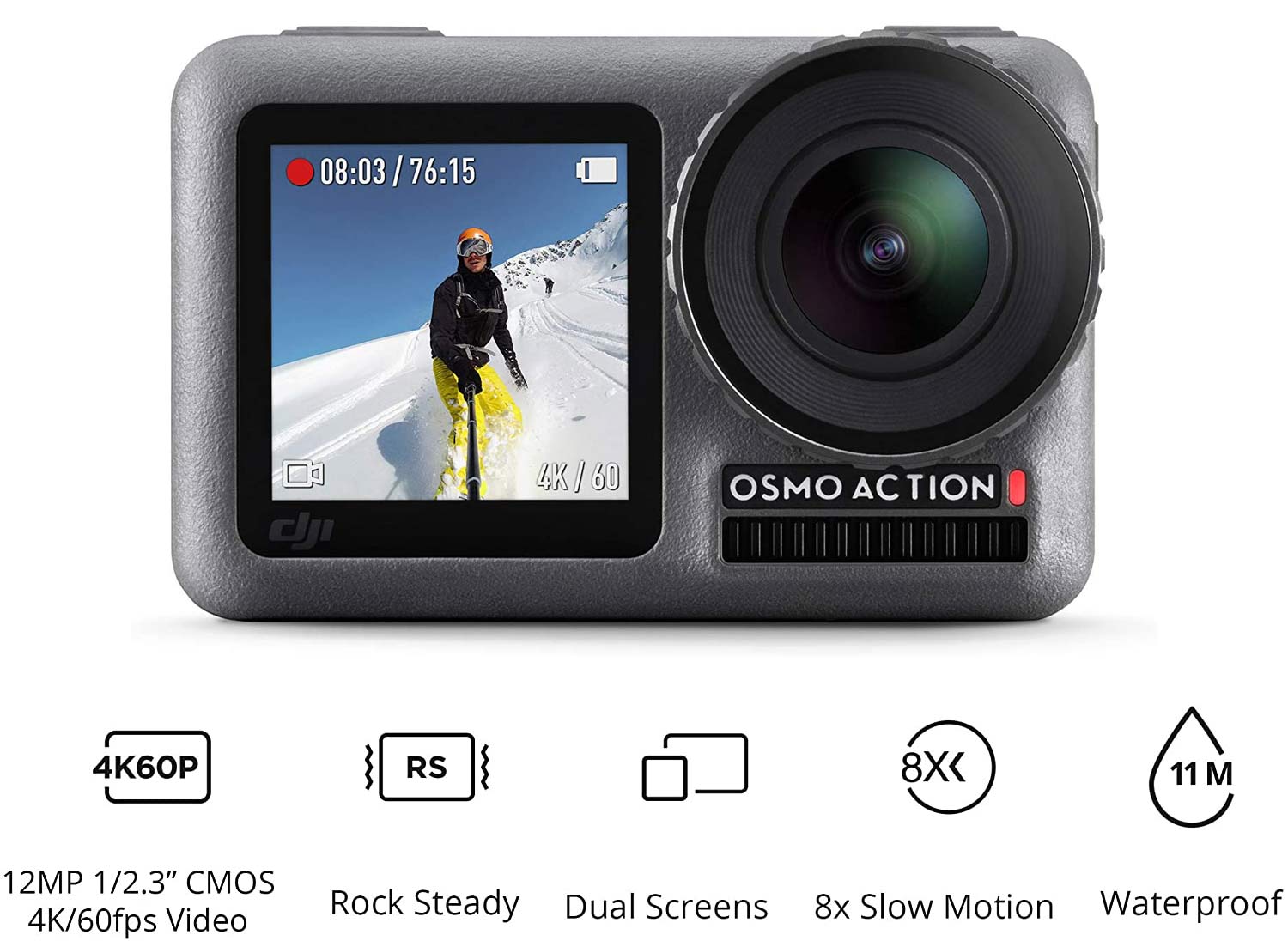 Should you still buy one? The Osmo Action’s features are amazing and include highlights like voice control, “Rock Steady” digital image stabilization, easily swapped lens filters, and very affordable extra batteries. So, yeah, even if there is a new model coming, we’d say it’s a great way to get a top shelf camera for a steal.

Originally going for $369, it’s on sale now for $259 on Amazon, and if you look through the listings carefully, you’ll find this deal that includes their dual battery + charging kit ($69 value) included free. It uses the same two-prong mounting system as GoPro, so any compatible accessory and mount will work with it. 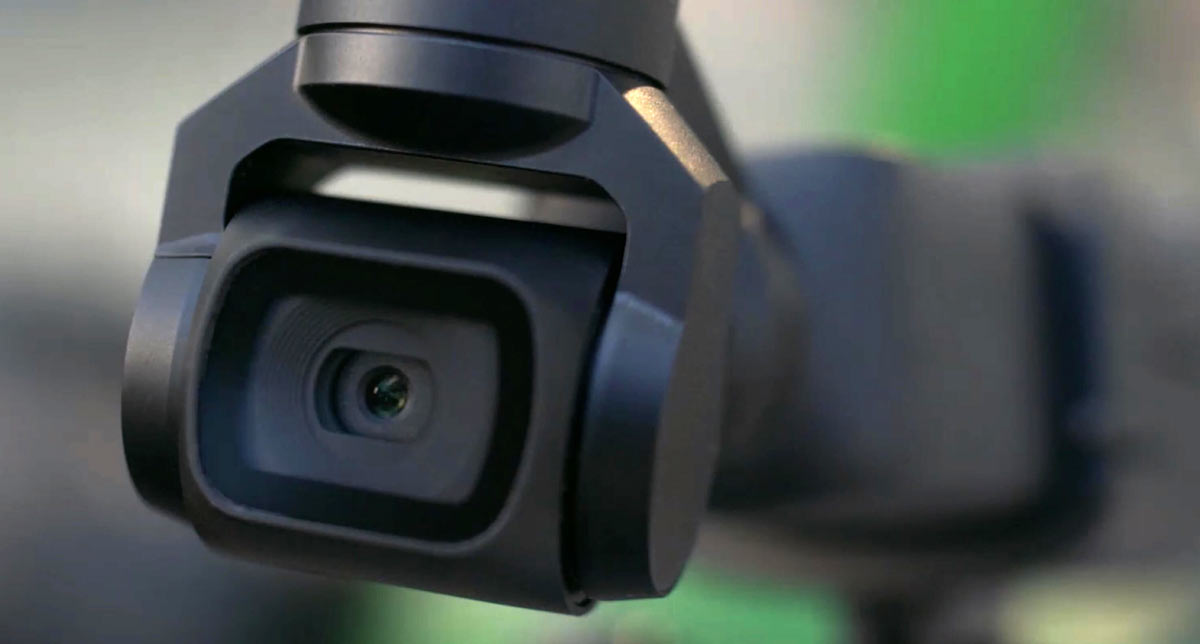 The DJI Osmo Pocket originally sold for $369 and is now $299. If you’re routinely doing handheld shots, this one’s a little easier to shove in a jersey pocket and use while riding for some interesting angles. It can track your face, too, making it great for vlogging, and pairs with a phone to show you what it’s recording in real time.

Disclosure: Some of these links are affiliate links that may earn a small commission for Bikerumor if you click on them and buy something. This helps support our work here without costing you anything extra. You can learn more ab out how we make money here. Thanks!