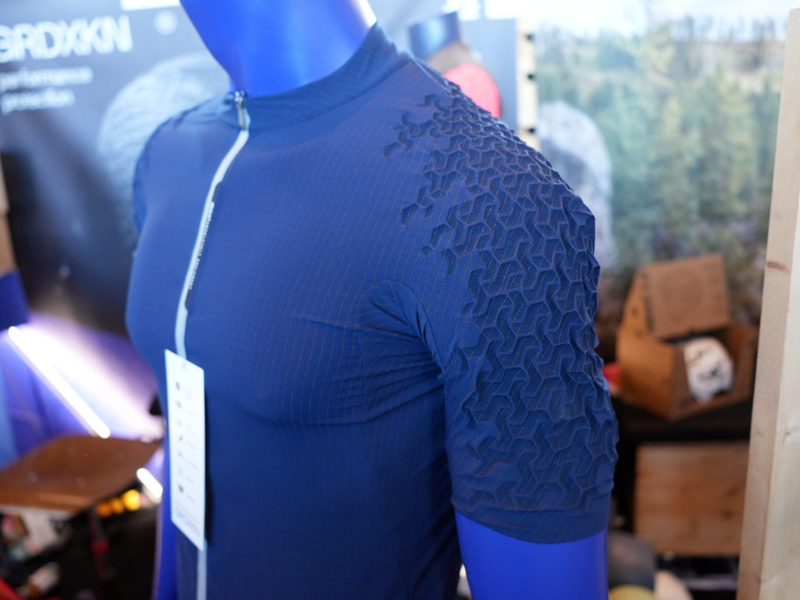 Eurobike is never short on random goodies, and we found some gold in those hills of booths. The most interesting piece of new clothing spotted was the 3D-printed protective panels from GRDXKN. Actually, they call it “4D Performance Printing”, and it can do a lot more than just add a layer of protection… 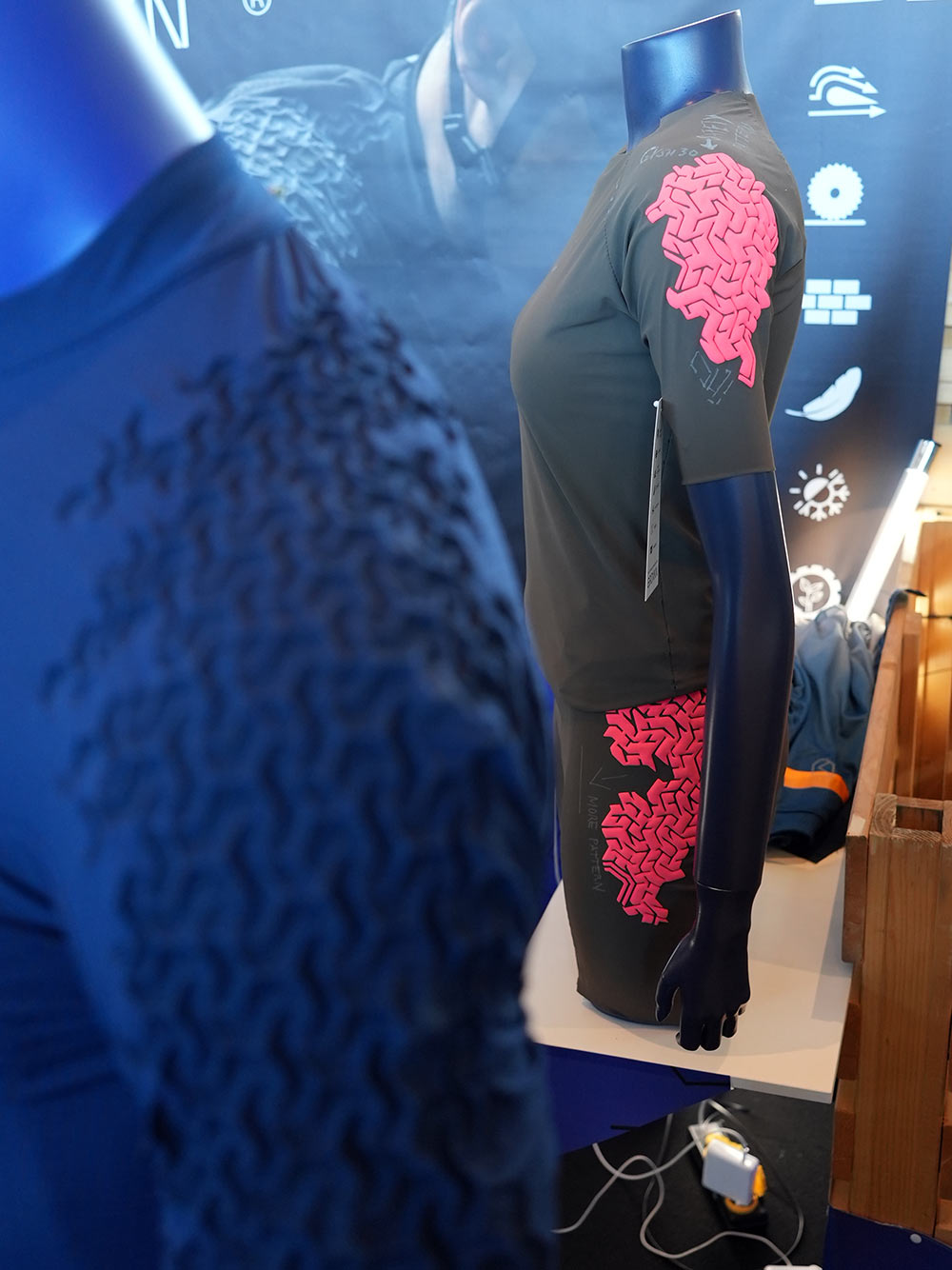 The company prints an eco-friendly (Bluesign approved) water-based structural “foam” on the inside of the fabric. It can print it in any shape or pattern, opening up possibilities for creating aerodynamic ripples or dimples, or anything else, too. It does have some impact protection by absorbing forces, and that’s the shaping and placement shown on these samples.

The material can be printed on almost any substrate (cotton, poly, nylon, Aramid, Lycra, etc.). It’s flexible and soft, too, so it moves with the clothing. It’s even insulative, so it could be used to “print” air pockets for base layers, and it reduces sound, so it could be used for acoustic dividers or curtains in an office. Check them out at GRDXKN.com. 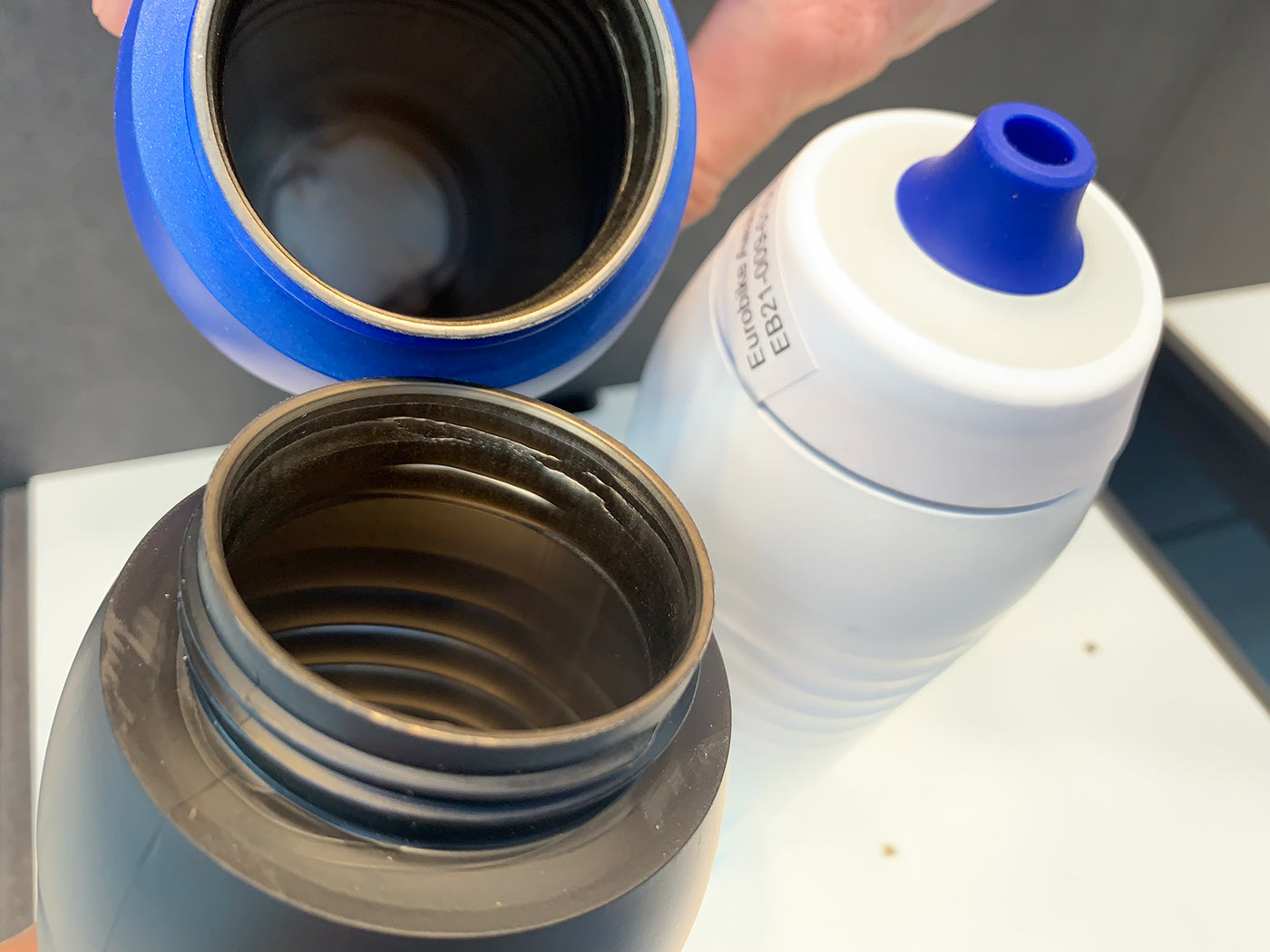 Keego first showed off their squeezable titanium-and-elastomer water bottle in 2018, crushed their Kickstarter launch, and then…ran into some serious manufacturing issues when trying to scale up the numbers. Fast forward two years and they have their 2nd generation bottle. Then 3rd. And now they’re on their 4th version, which uses a more traditional plastic-ish exterior with a special layer in between it and the titanium liner.

The idea is simple: Keep the liquid from ever touching the plastic, and use an inert, stainless material that’s lightweight and won’t affect taste. So, titanium, but it’s their special ultra-thin interior and combination of flexible layers that makes this work. 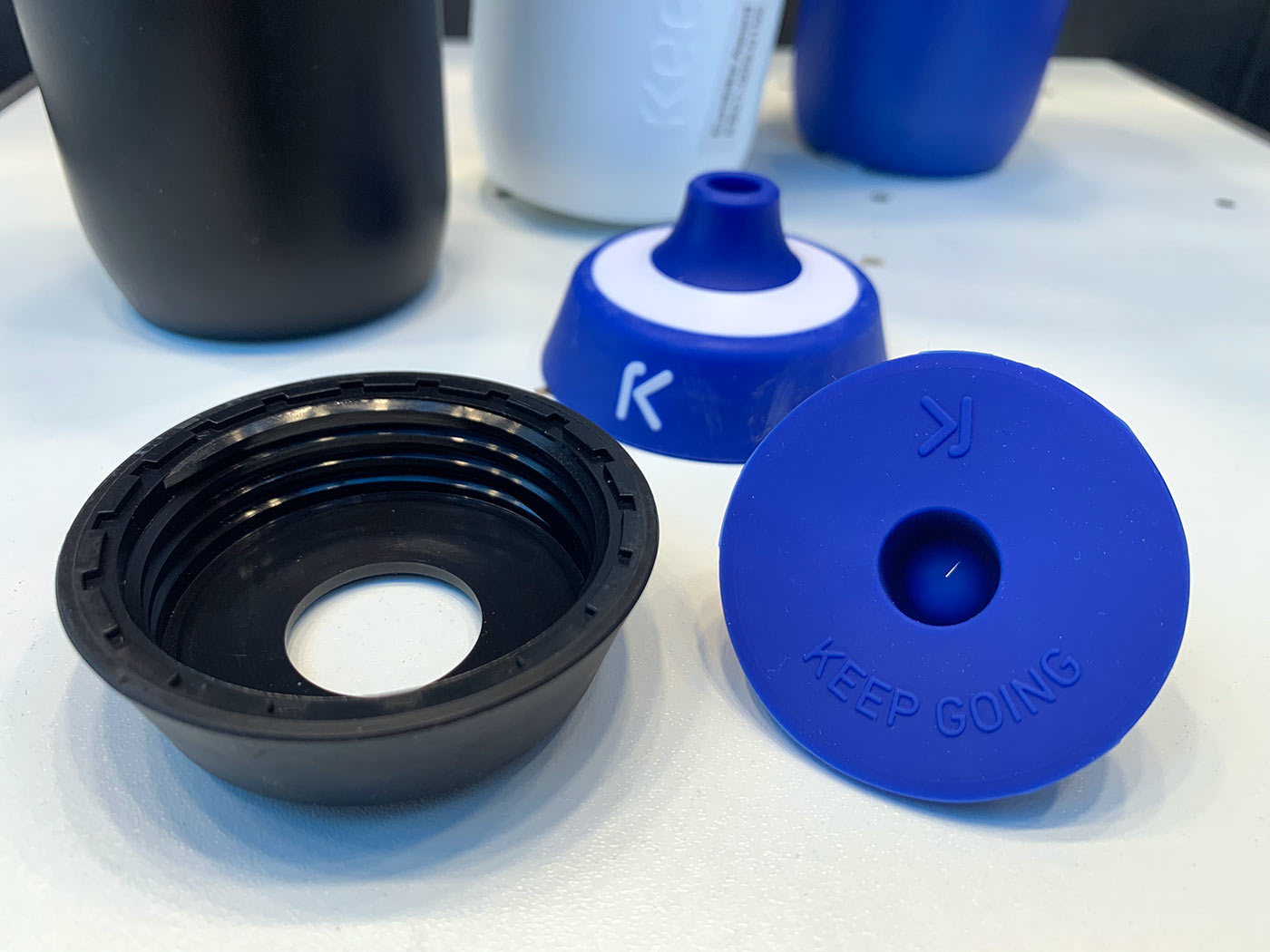 The lid traps a silicone spout between it and the liquid, so your drink won’t touch plastic there, either. Beyond just avoiding plastic contamination, we love that the spout is one single piece and super easy to remove and clean. They also make a push-pull cap that won’t leak if you toss it in your bag, but for on the bike, we (usually) love the idea of just squeezing to drink and not needing to open or close a valve. 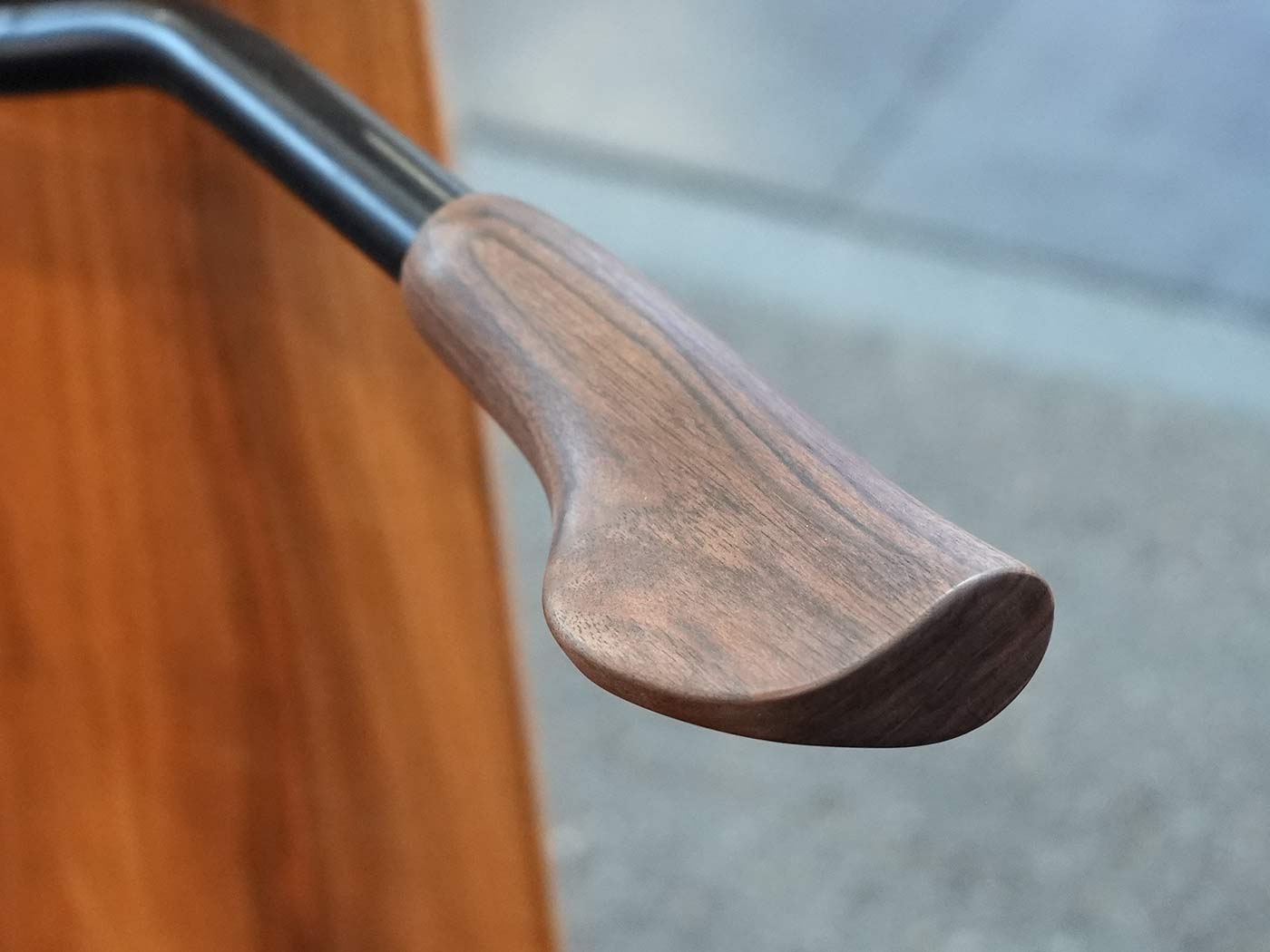 Velospring has been making ergonomic wooden bicycle handlebar grips for years, using internal spring blades to let them rotate backward just slightly, easing the bumps before they reach your wrists. 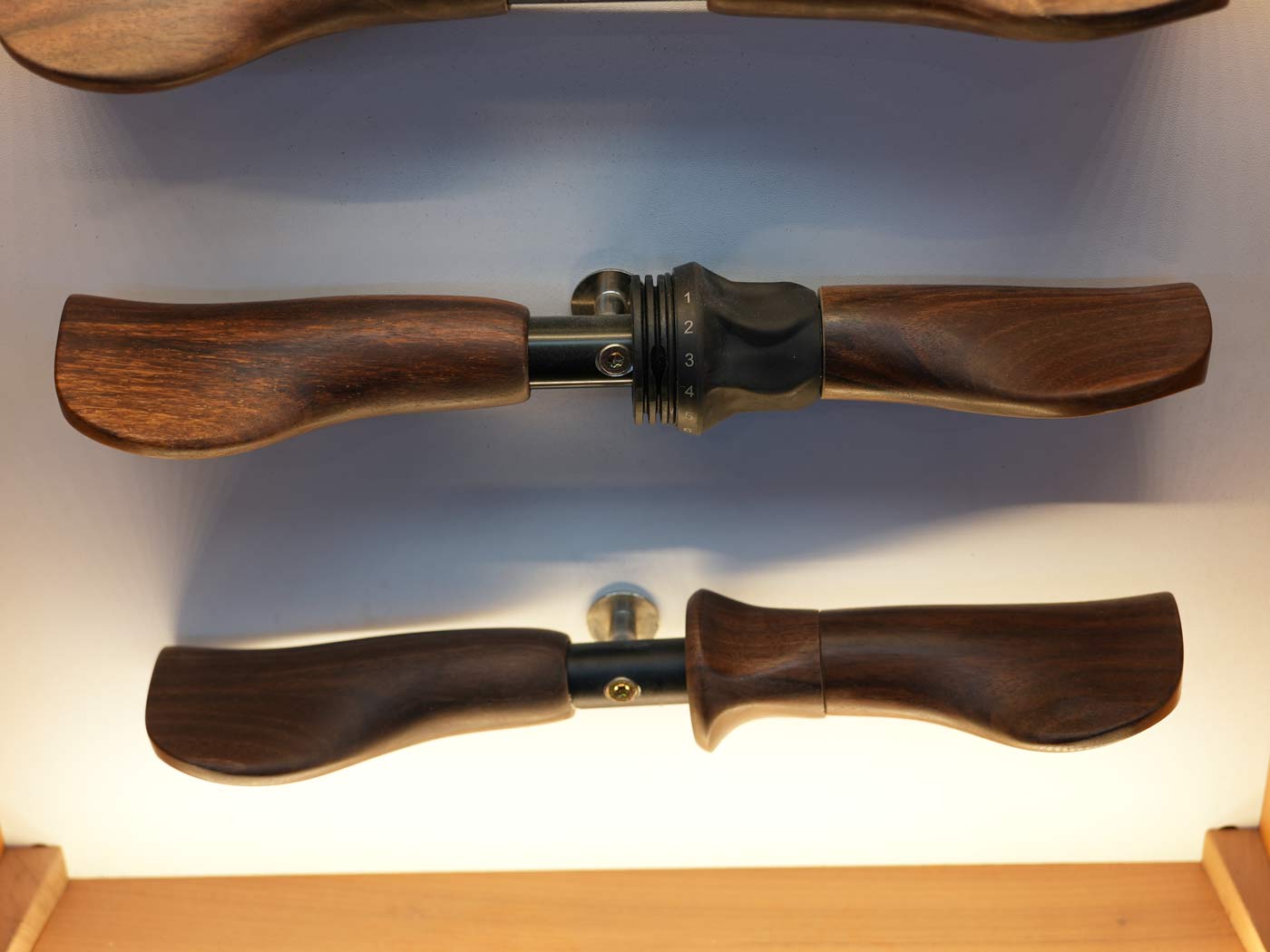 Now, they’re offering a set that works with your existing Rohloff internal gear hub twist shifter, or with their much better looking wooden version. 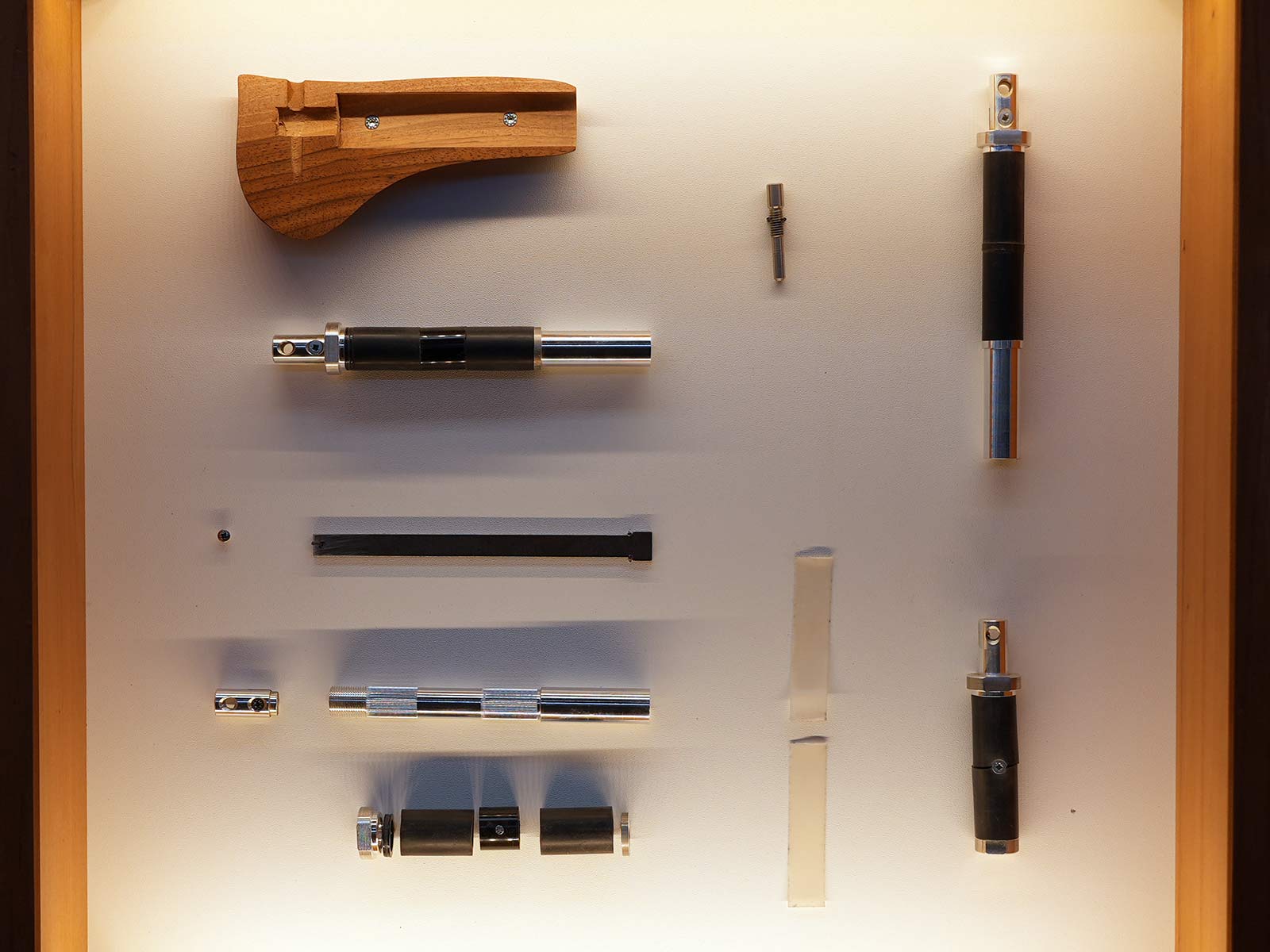 Here’s a broad look at how their micro-suspension parts come together, but check out our original coverage for a closer look at the details of how it works. 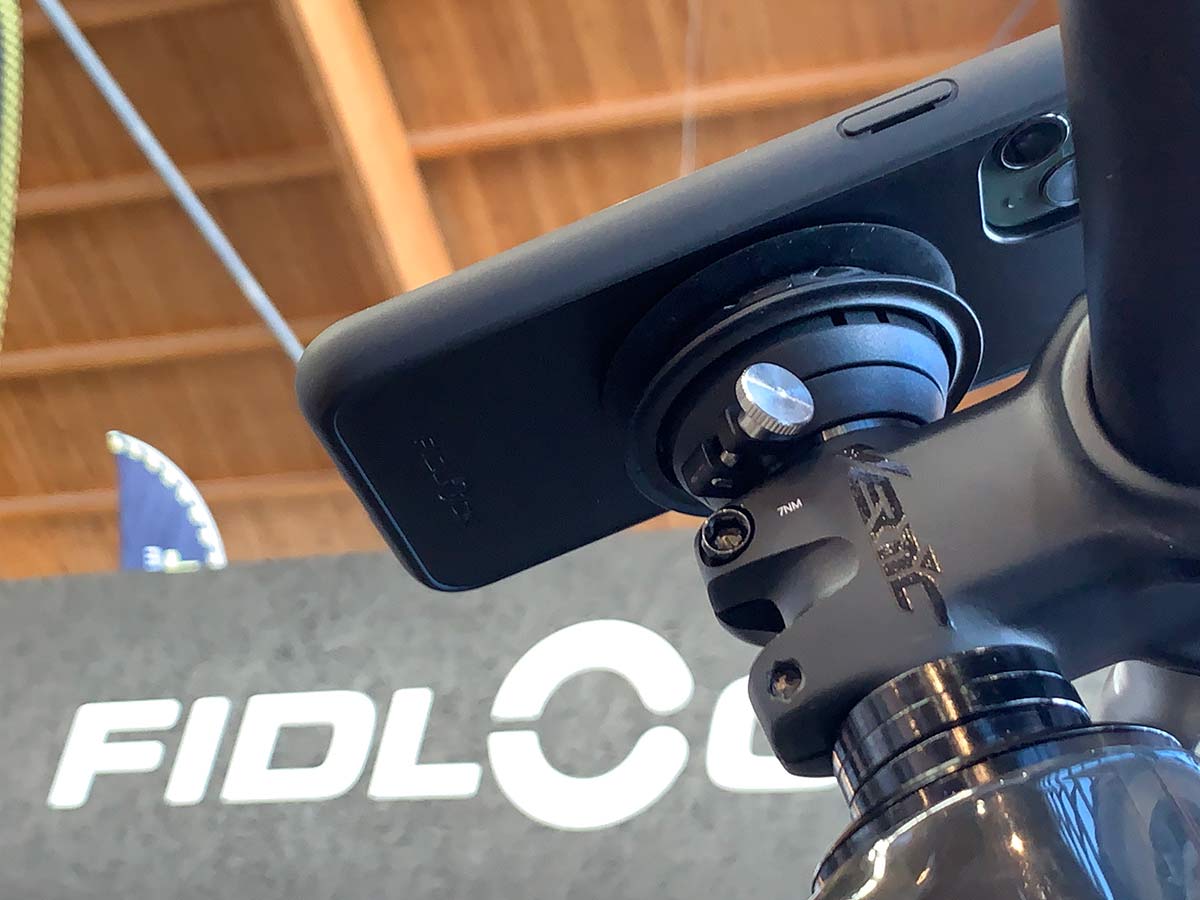 Most of Fidlock’s mounts use quick-connect magnetic couplings that then require a specific twist or pull to release. From water bottles to saddle bags to helmet straps, they have quite a variety of clever designs that work very well. 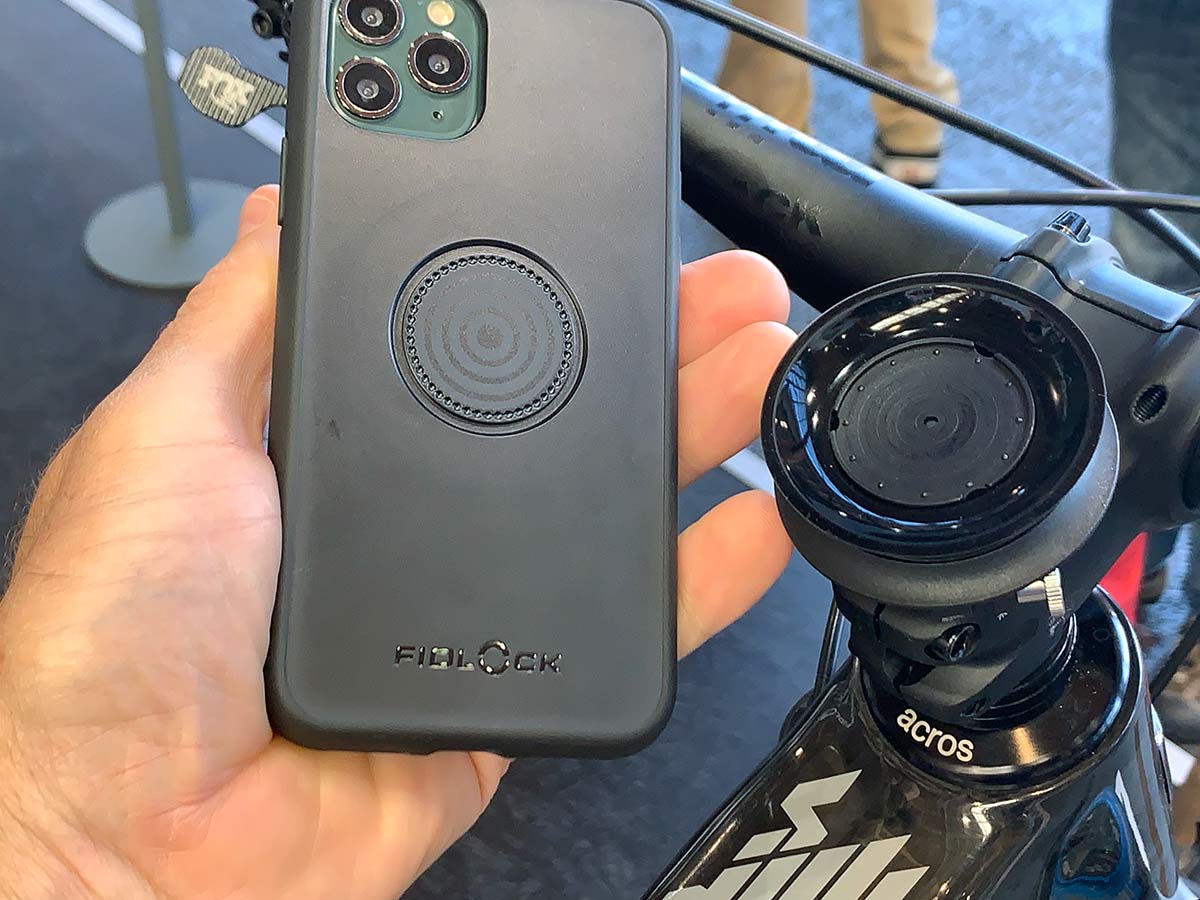 Their new stem cap phone mount adds a suction cup to that, using a magnetic component to quickly center your phone on the mount before you press it down to seal it on. To release, just press down on the ring underneath the suction cup and your phone is free to remove.

It’s part of their Vacuum series, which requires the phone case (available for iPhones and Galaxy phones) but also has a handlebar-mount and mini tripod base you can use to hold your phone. 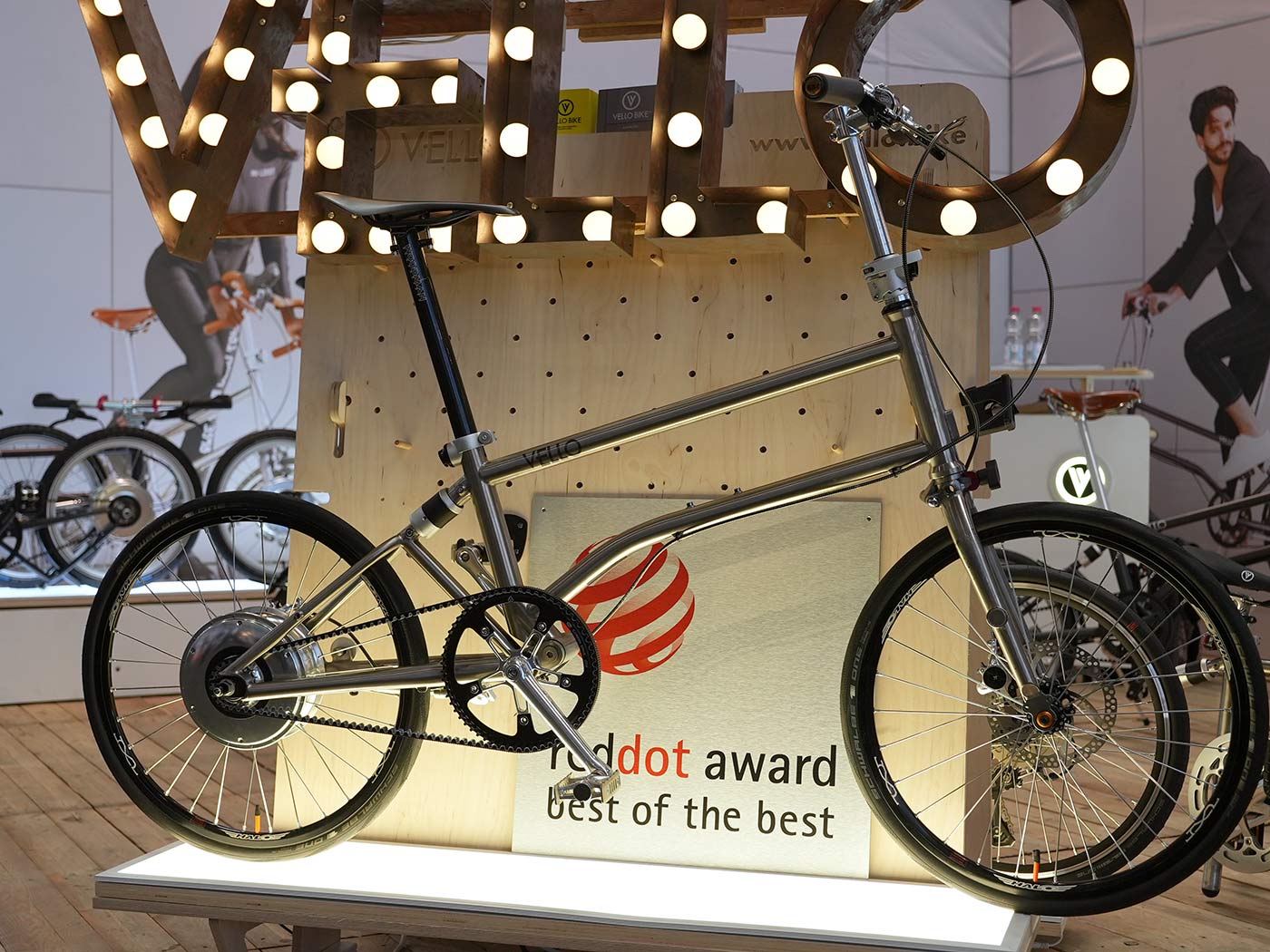 If you could build an ultralight e-bike for ripping around town, a folding titanium frame might not be your first idea for the platform. But thanks to an all-in-one GEN.2 hub motor-and-battery unit, Vello has done just that with a bike that’s about 10.5kg as shown here.

Pedal backwards or coast and you regenerate energy, and the whole thing is controlled and updated via Bluetooth and a Smartphone app.

This particular bike is a very custom build with a Thomson carbon post, ESI grips, Formula brakes and a Woodman carbon fiber seatpost. Their stock BIKE+ Titanium model gets a more standard cockpit, but keeps the belt drive for the e-bike version.

Their other new bike (not shown) is a Rohloff-equipped, belt-driven model that keeps things super clean. Most of their bikes use a folding handlebar, allowing it to get super small for easy packing or carrying. Check out the full collection at Vello.bike.