At the beginning of 2022, Innes Graham was a complete unknown in the World of Enduro Racing. Today, he is ranked 9th in the EWS Overall, with only 5 enduro races to his name… ever. The break-through star was awarded Wyn Masters’ Privateer Award after placing third at the season opener in the Tweed Valley. That home-town race saw him pull the proverbial trousers down on numerous Factory Team riders – only Jesse Melamed and Richie Rude went quicker that weekend.

So, where has this meteoric rise come from? 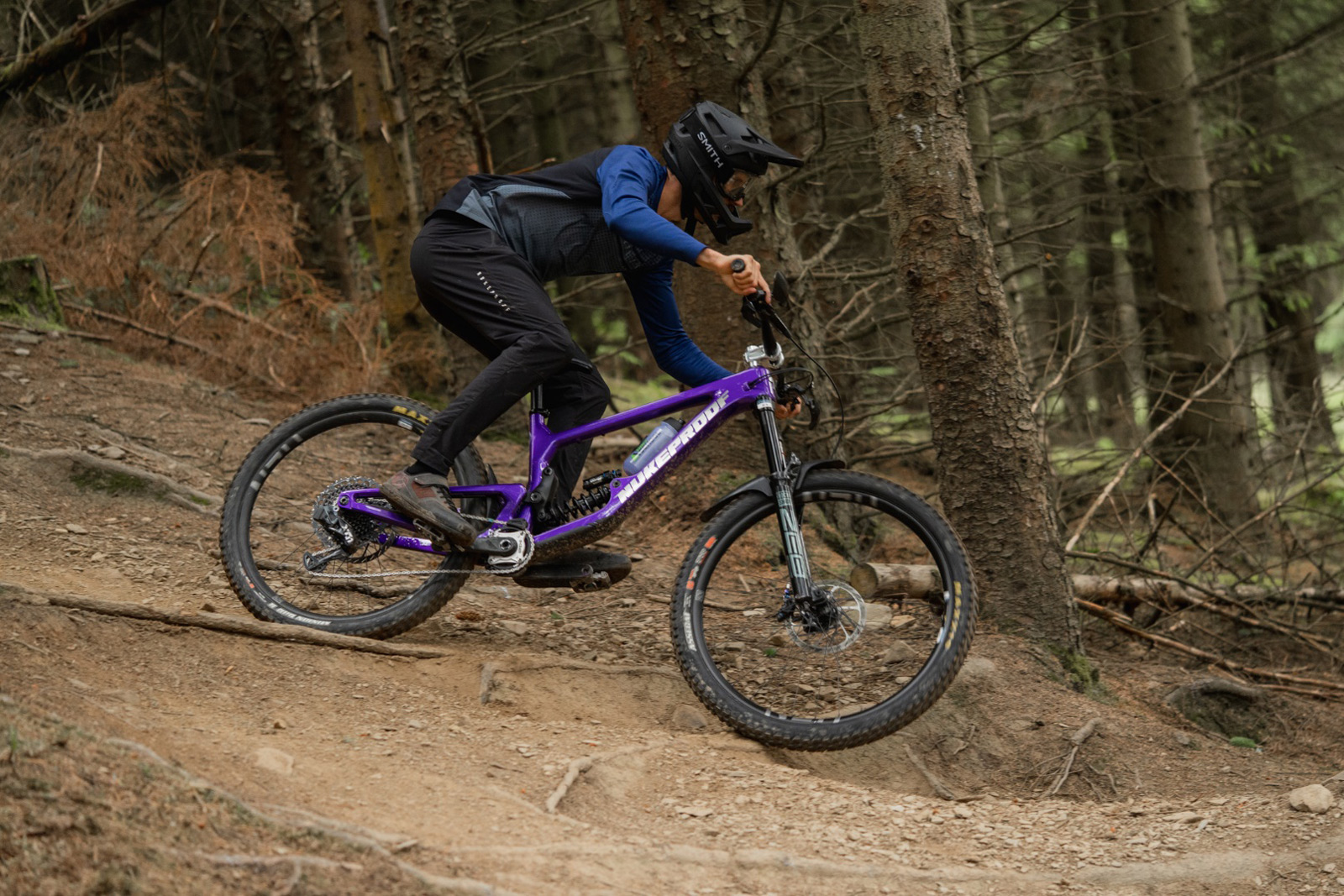 Innes riding his new Nukeproof Giga on his local tracks in the Tweed Valley, Scotland

Back in the day, Innes raced Downhill World Cup to a very high level, but he put competitive sport to bed after a nasty crash in Lenzerheide left him with a broken leg. That was back in 2016. Since then, Innes has been flying under the radar, coaching the Tweed Valley’s up and coming shredders on the Borders’ Academy of Sporting Excellence.

To be a better mountain bike coach to his students, Innes set out train for, and race, just one EWS round in 2022. His aim was to learn as much as possible about the sport so he could pass on his knowledge to aspiring athletes. Little did he know, he was on a path to stardom.

Innes’s story is a incredible one documented here by his employers, Dirt School. His journey continues this year with funding coming in from Dirt School, Tweed Valley Bikes, Café #1, Hotlines Distribution, Burgtec and Nukeproof. You can follow him on Instagram here. 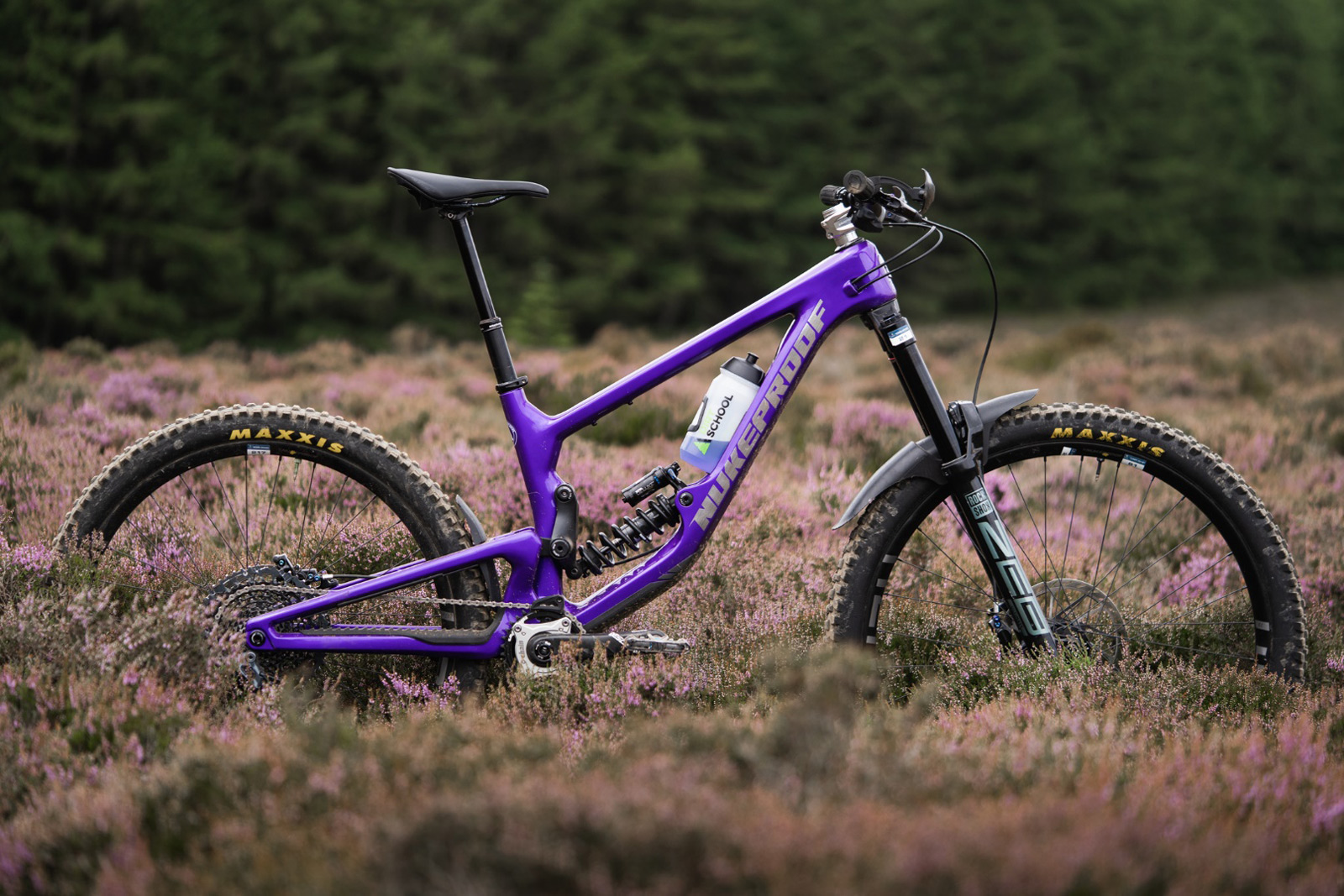