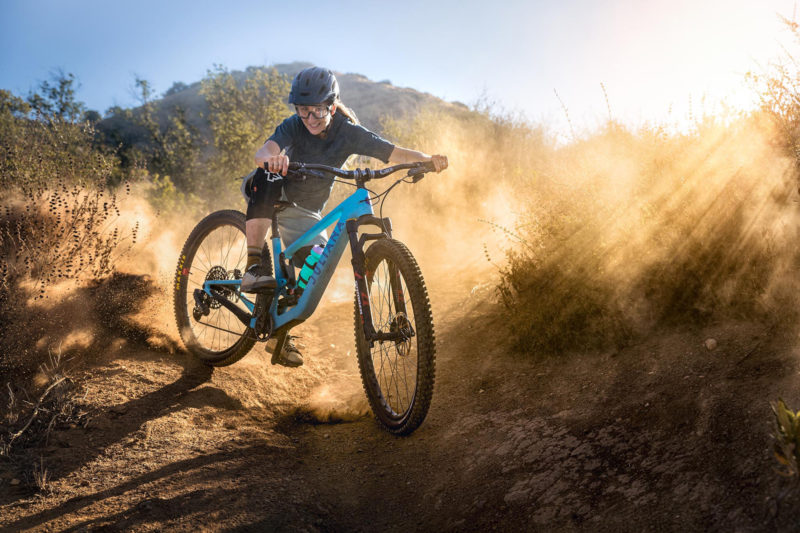 For 2023, Juliana Bicycles has, albeit rather subtly, updated its 120mm travel 29er; the Joplin. Their not-quite-an-XC-bike (did someone say downcountry) retains its 120mm VPP suspension platform paired with a 130mm fork up front, but benefits from some geometry tweaks with a more proportional approach to frame sizing, kinematic adjustments and, of course, the Glove Box downtube storage compartment.

Hailey Elise gives us a glimpse of what the new Joplin capable of. 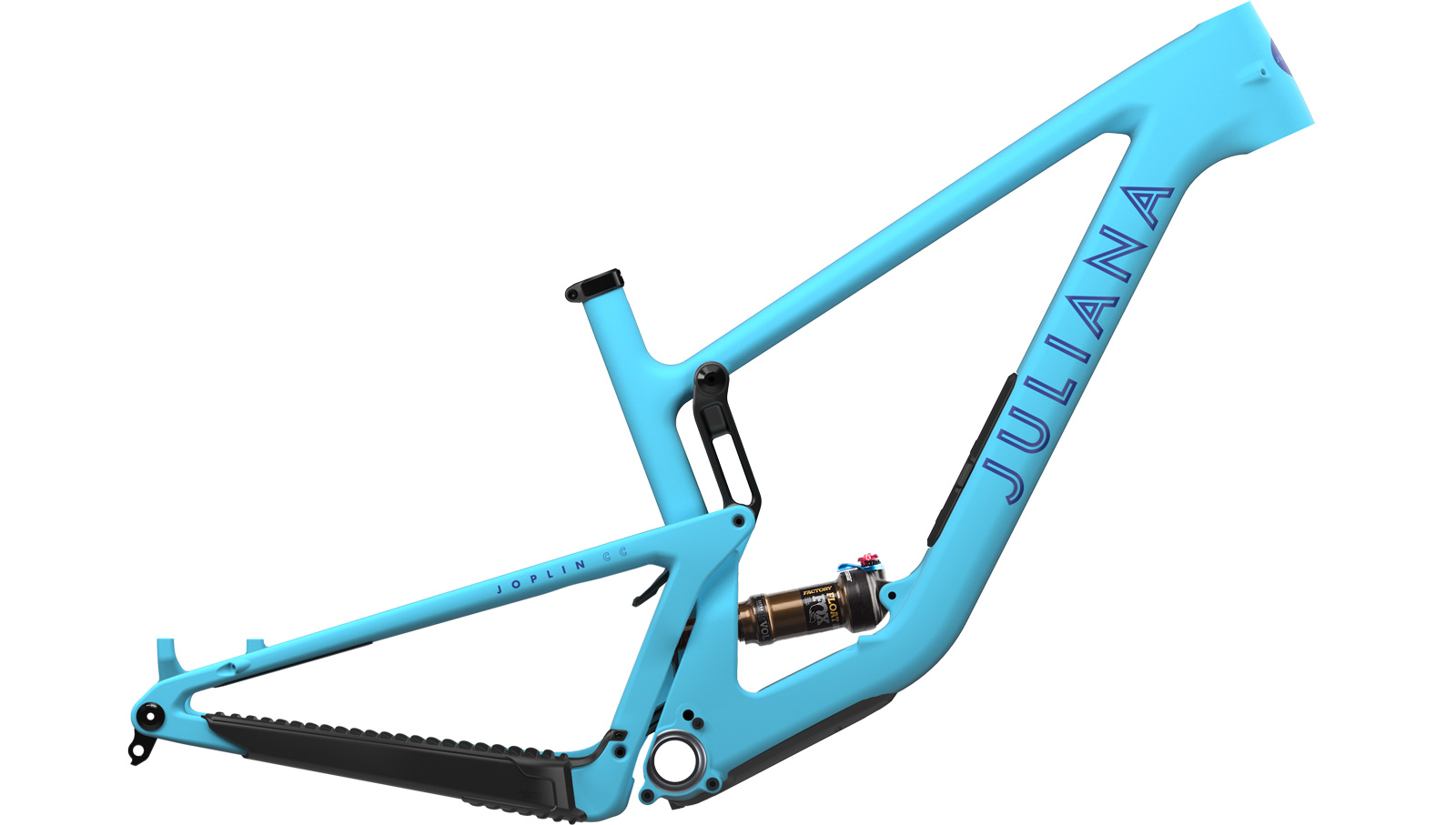 In case you’re wondering, the 2023 Juliana Joplin is indeed the same frame as the 2023 Santa Cruz Tallboy that launches in parallel with it today. The notable difference is that the Juliana-branded frames and complete bikes are available in sizes XS-M only, whereas the Santa Cruz-brand frames run from sizes XS-XXL. Also important to note is that the shock on the Juliana Joplin will run a lighter damper tune than that seen on the Tallboy, in line with the fact that, on average, women are lighter than men. Of course, the usual contact points differ between the bikes, too; namely, the saddle and grips. 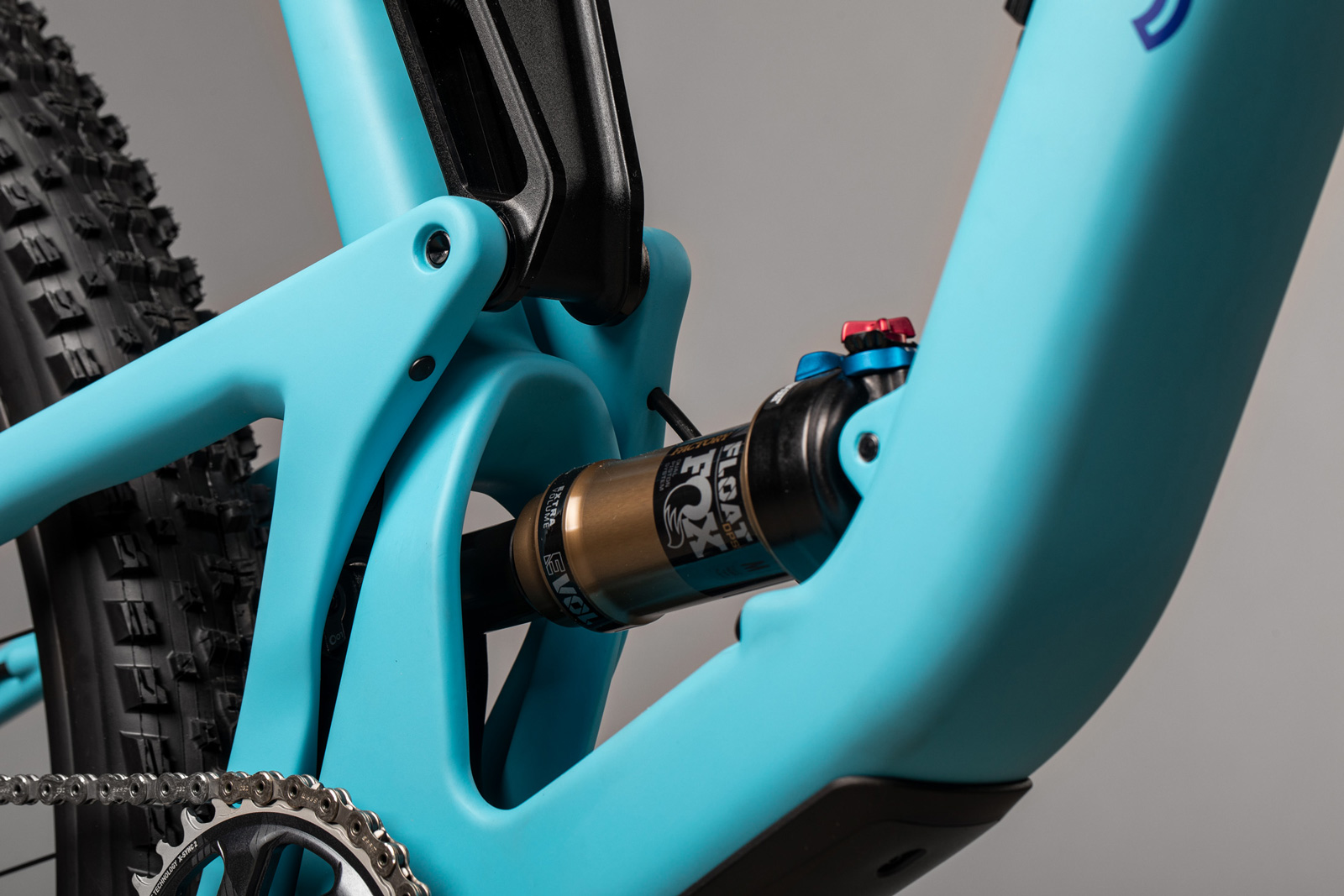 With that out the way, let’s take a look at the new bits.

For 2023, Juliana has pushed the geometry of the Joplin toward that of its longer travel bikes like the recently updated Furtado. The head angle remains at 65.5° in its slackest position, but the reach grows by around 5mm, now spanning 403mm-453mm across the XS-M range. 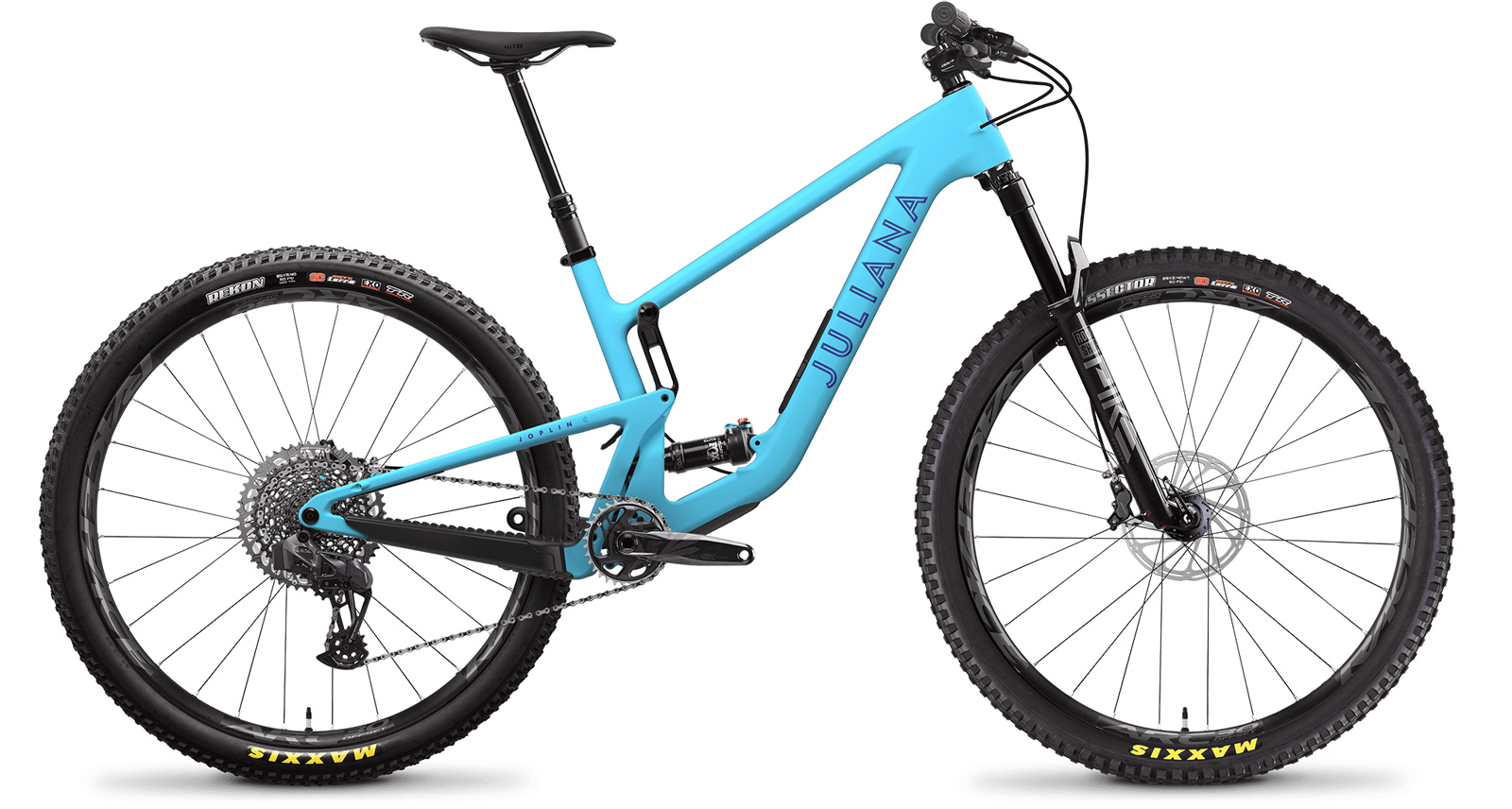 In line with Juliana’s recent trend toward more proportional sizing, the Joplin’s seat tube angle gets slightly steeper for the larger sizes; 75.7° on the XS, 76° on the S, and 76.4° on the M (in the Low position). The idea there is to prevent taller riders from suffering too much of a rearward bias when in the seated pedaling position. In the same vein, while the XS and Small frames share the same 431mm rear-center length, the Medium goes a little longer at 434mm. 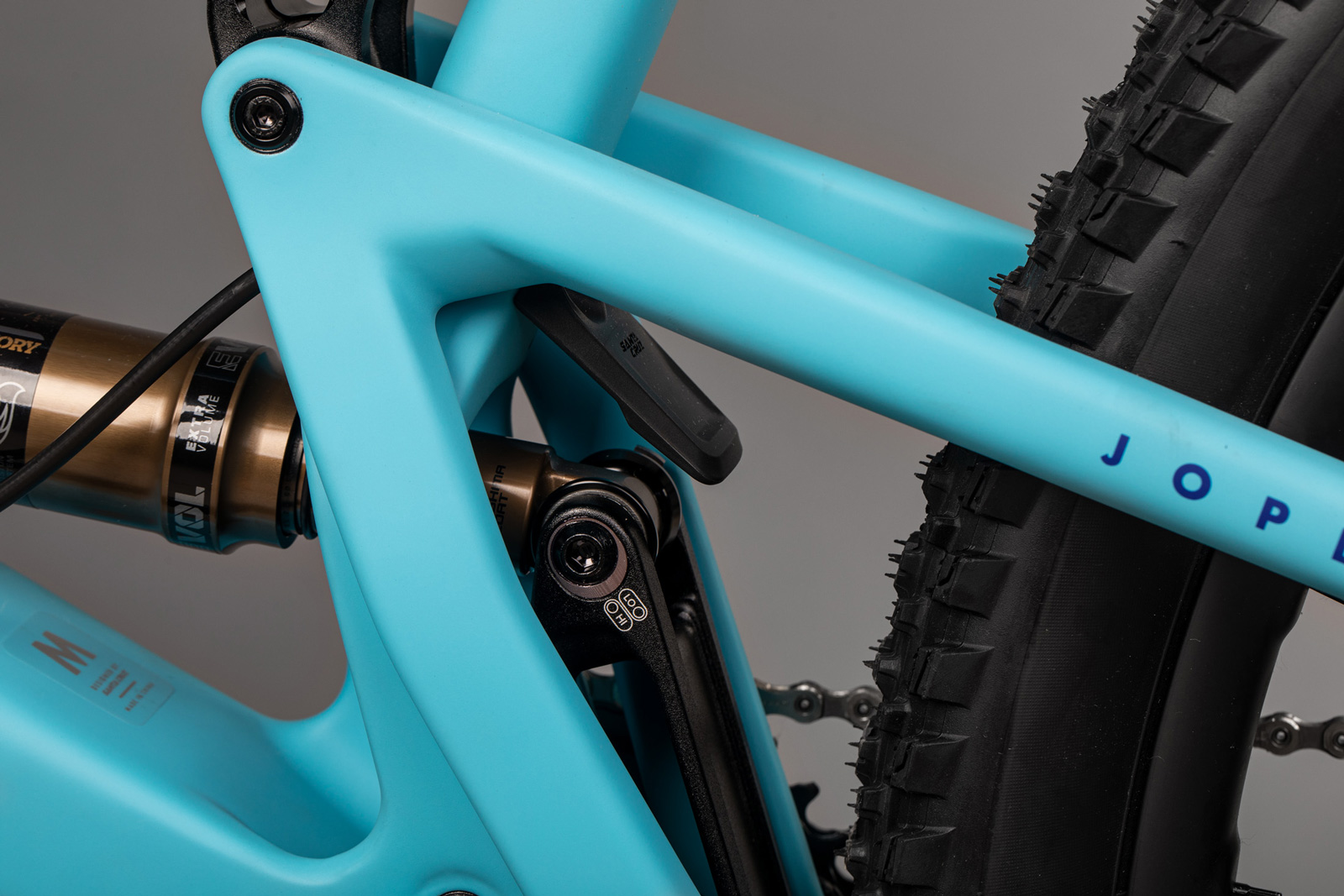 The 2023 Juliana Joplin has a flip-chip at the lower shock mount that allows for a very subtle geometry change; it increases the BB height by 3mm, steepens the head angle to 65.7 and lengthens the reach by 2mm. 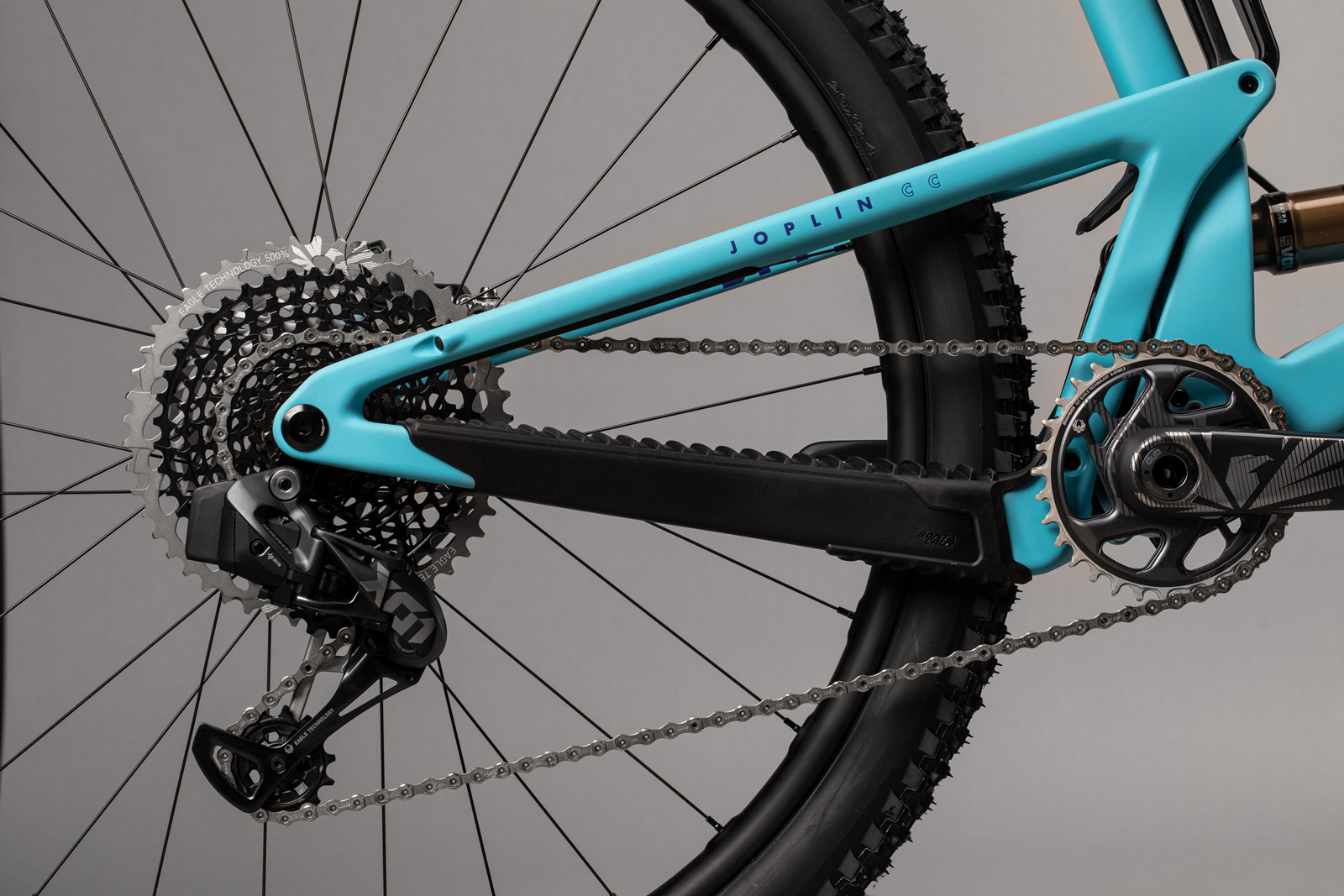 Juliana say it has altered the Joplin’s anti-squat to improve both small bump sensitivity and square edge compliance, all while reducing the overall progression of the leverage curve in such a way as to help the bike ride higher in its travel 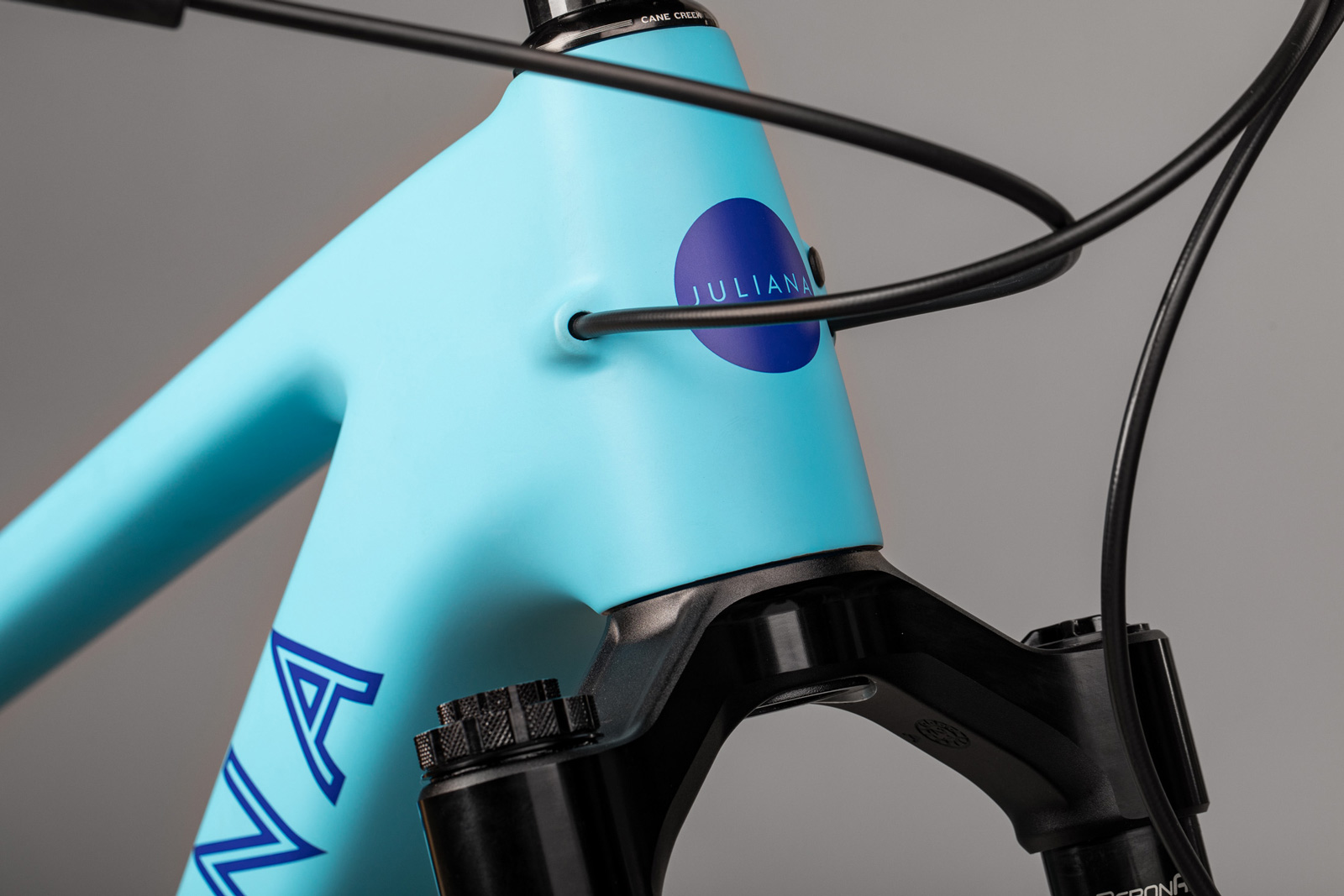 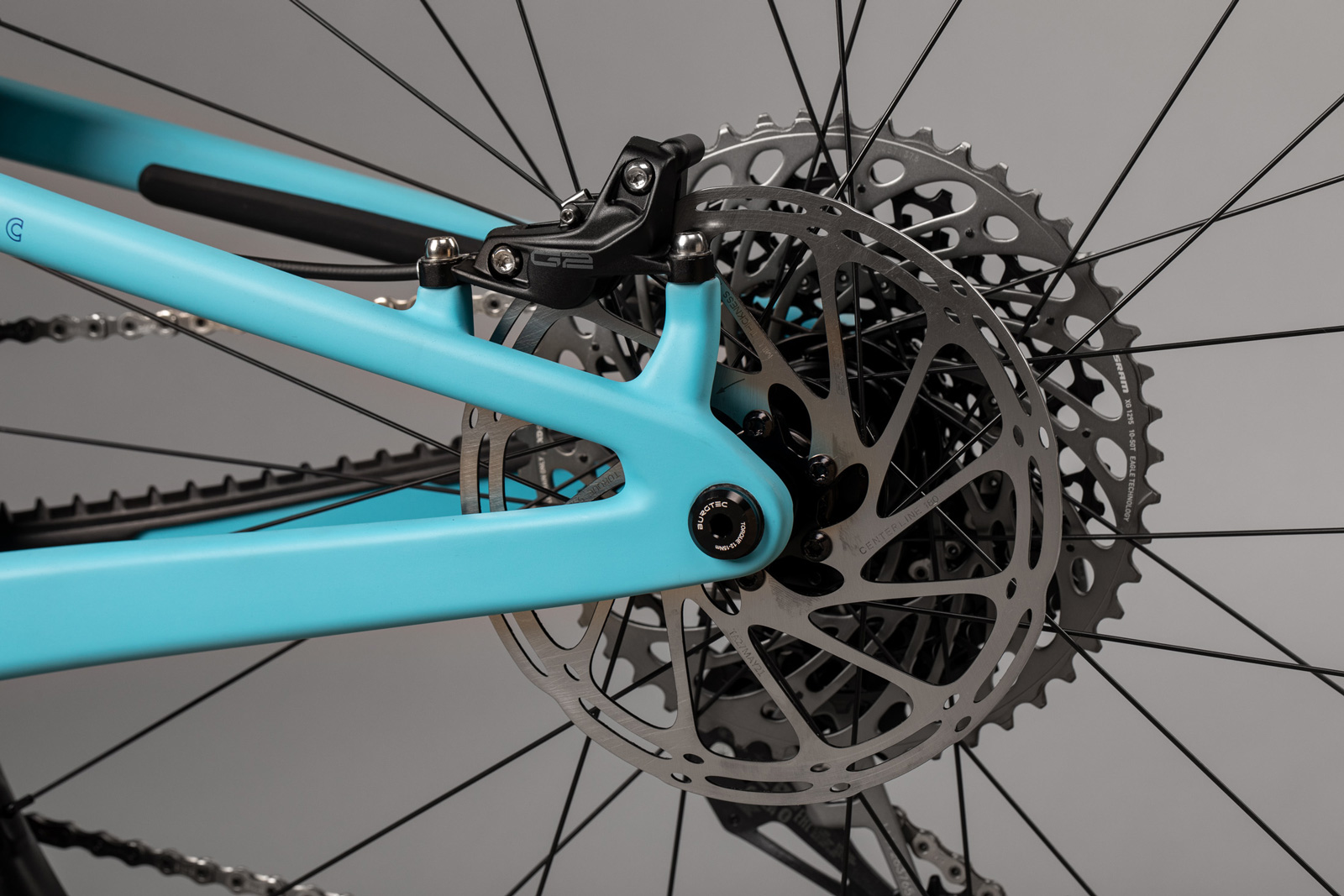 Like all bikes across the Juliana and Santa Cruz brands, the 2023 Joplin comes with a lifetime warranty on pivot bearings, and the Reserve carbon rims. Pricing is as follows, and kit lists are shown in the table below:

Shand Ioma Hardtail goes as slack as 58°, has multiple configurations