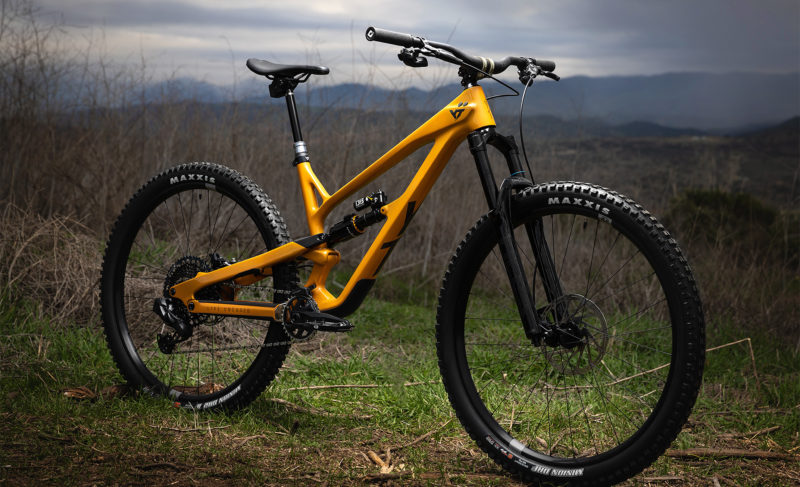 The latest iteration in a lineup of finely tuned, limited-edition YT bikes just released in the form of the Jeffsy Uncaged 8: Nuts by Nature.

The new Jeffsy is the latest special-edition trail bike in YT’s Uncaged lineup that breaks from base models to incorporate higher-end components and combinations of components tailored to specific riding styles. 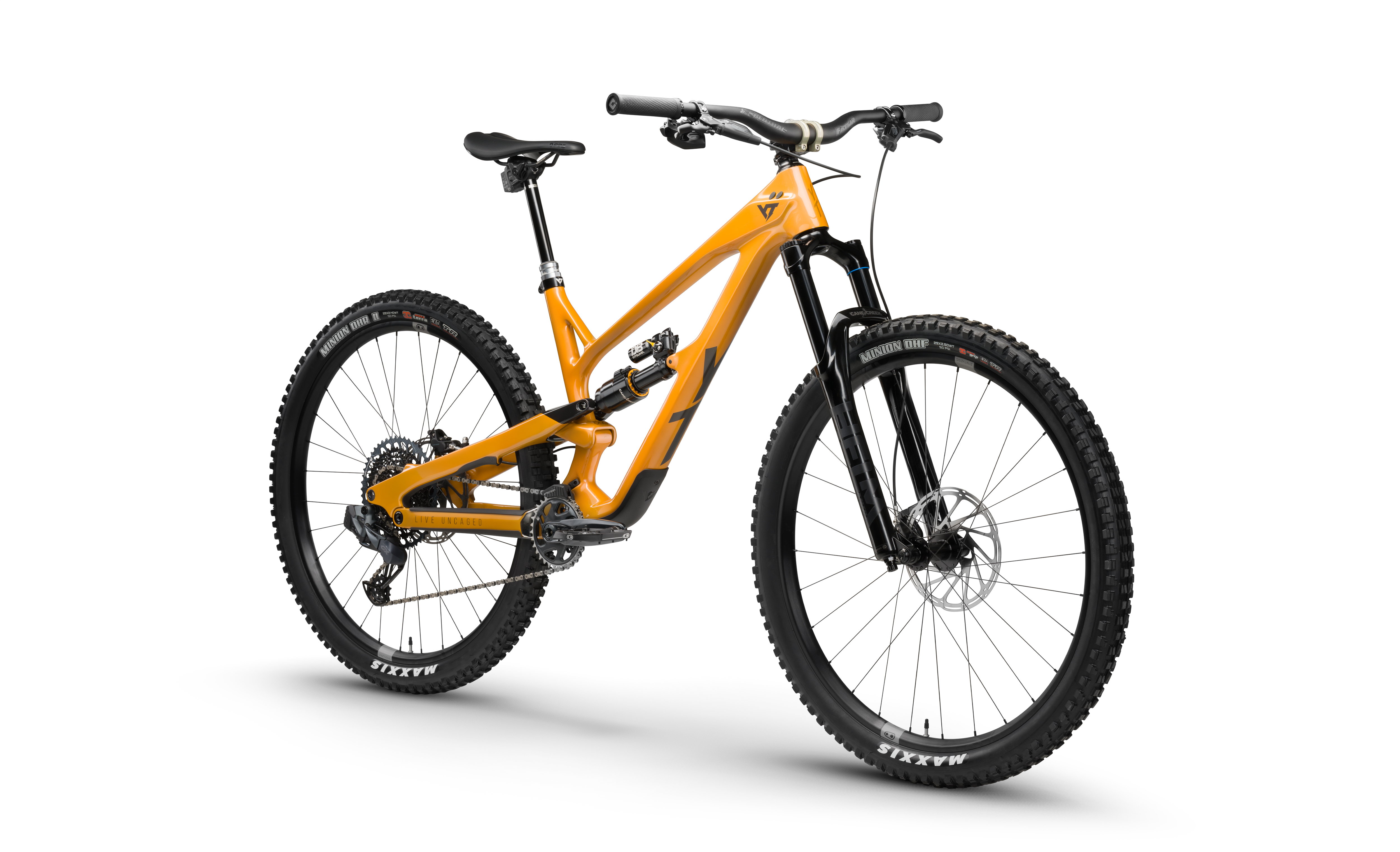 YT announced about a year ago that it was departing from its original model classification of Pro Race, Race, Comp, and Base in favor of a simplified “Core” line. The resulting lineup consists of the lower-tier Core 2, middle-of-the-pack Core 3, and high-end Core 4 models. 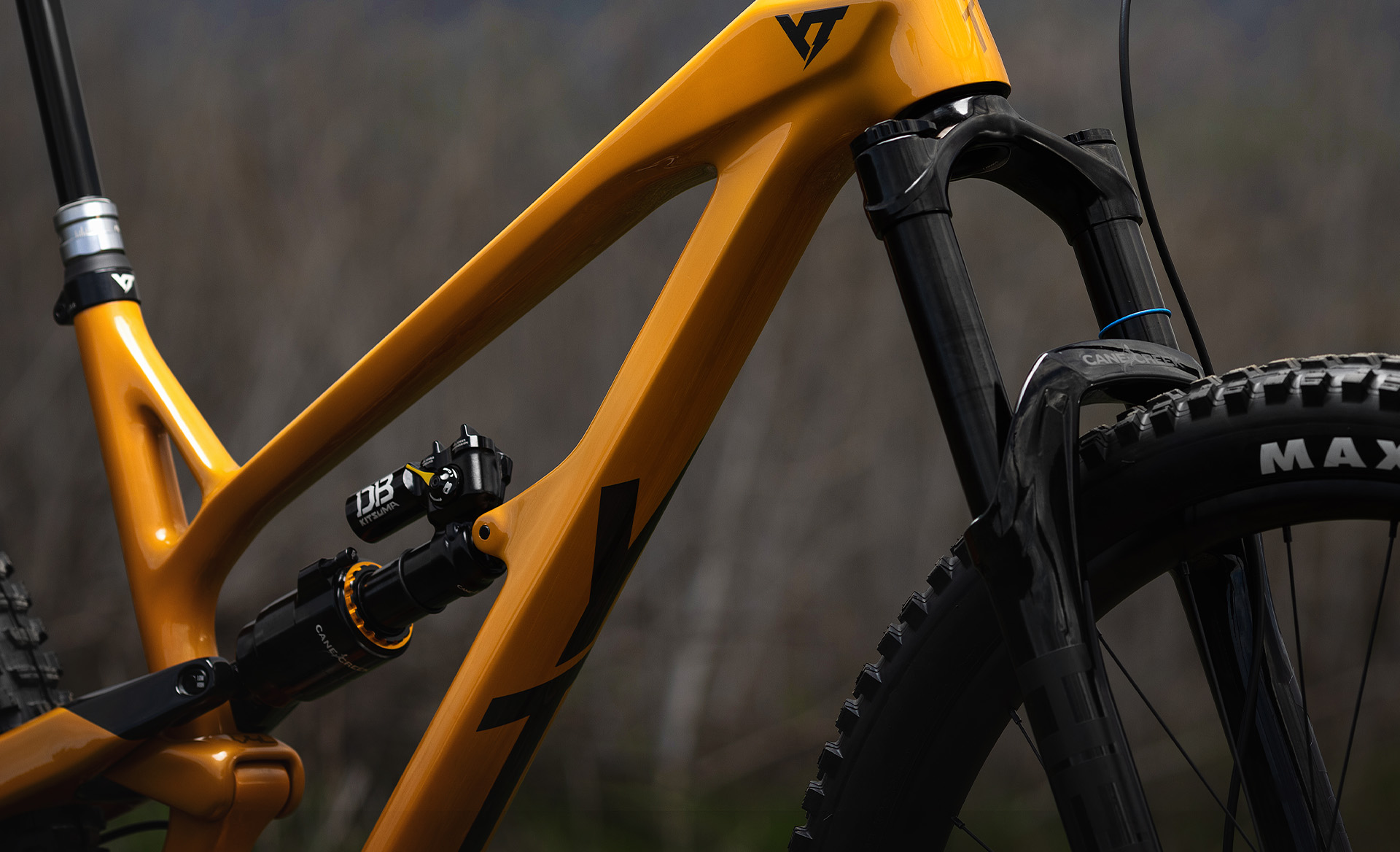 Specialties range from light and nimble for XC racing (Izzo 7) to eMTB (Capra 9).

The Jeffsy Uncaged 8 takes its place in the lineup as a trail bomber with ample travel and tech. 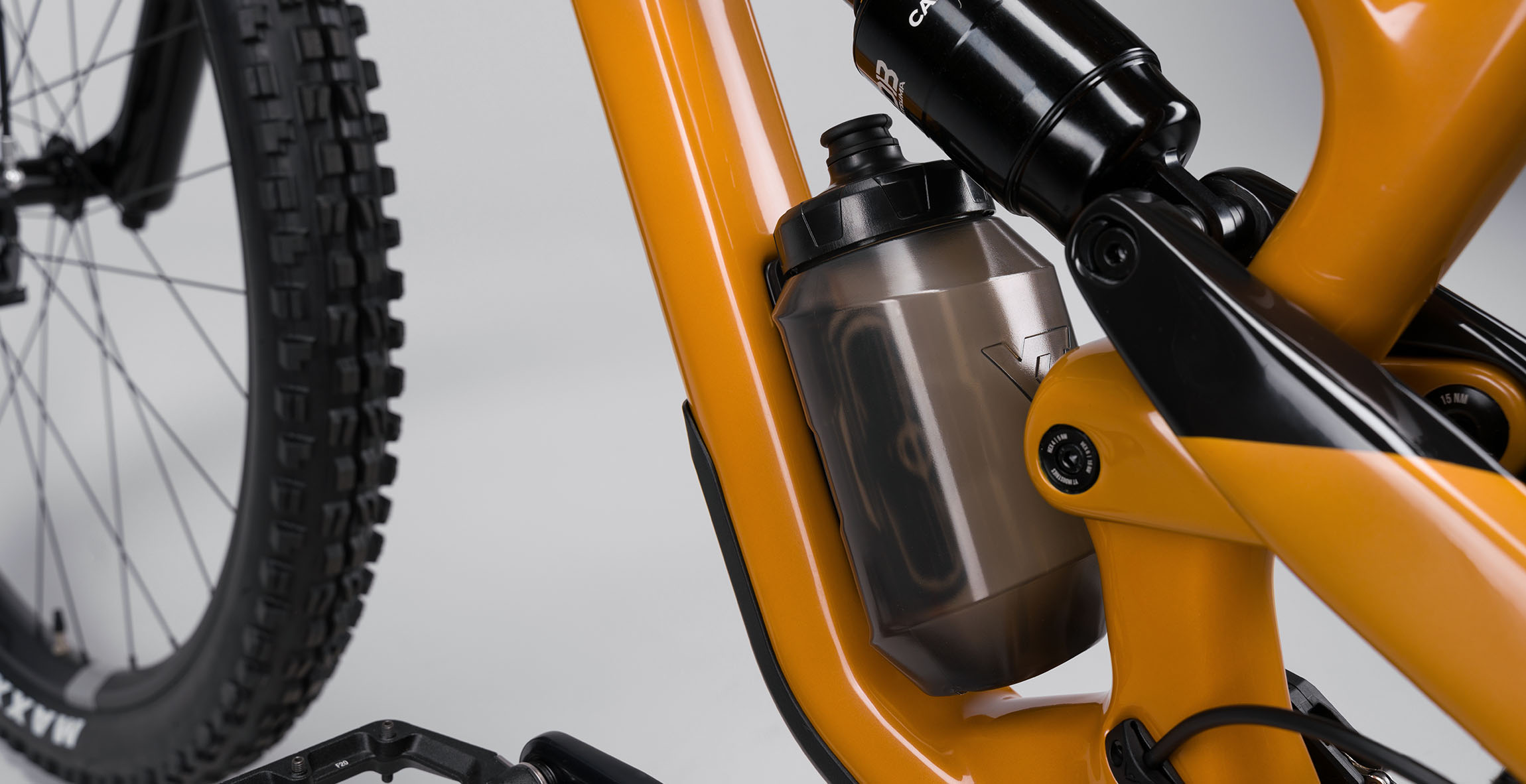 The Jeffsy Uncaged 8 is limited to 300 bikes total. It’s based on an Ultra Modulus carbon frame painted in Peanut.

The squish on the new Jeffsy comes courtesy of Cane Creek in the form of its MKII Fork and Kitsuma air shock, both of which offer 150mm of travel, which is well-suited to aggressive trail and enduro riding. The fork can be dialed up to 160mm, as well.

Other features include Crankbrothers 29″ Synthesis Enduro rims with Industry Nine hubs and SRAM GX Eagle AXS wireless drivetrain, with a 520% range in its 10-52T cassette. It also is compatible all the way to SRAM XX1 for later upgrades.

If you want to get your hands on the latest Uncaged YT bikes, act now; the brand will only make a total of 300 for the global market. MSRP $6,000.